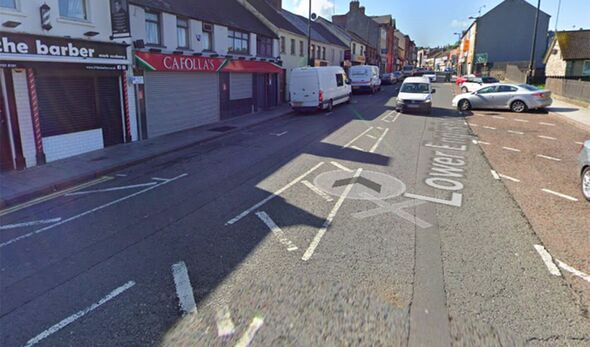 A teenager was left needing surgery after he was brutally stabbed a number of times in the face in a shocking New Year’s Eve attack. A man has been arrested following the incident in Armagh.

Police received a report shortly after 10.30pm on New Year’s Eve that a 17-year-old male had been stabbed in the Lower English Street area of the city.

The victim was taken to hospital and will undergo surgery for a number of stab wounds to his face.

A 19-year-old man was arrested a short time later on suspicion of grievous bodily harm and possession of an offensive weapon with intent to commit an indictable offence. He remains in custody.

A PSNI spokesman said inquiries into the incident are continuing and detectives have asked anyone with any information to contact them at Ardmore station on 101, quoting reference number 1735 31/12/22.