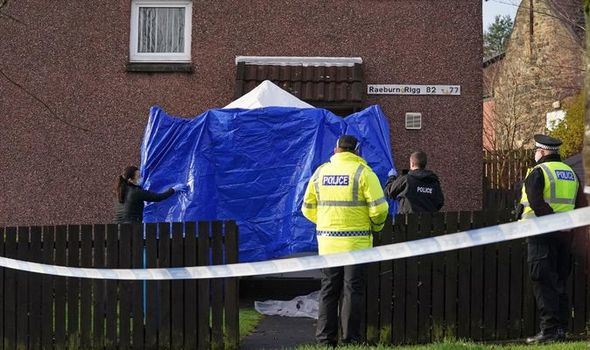 Denis and Mary Fell, who were both 73, were found dead in their home in Livingston, West Lothian, late on Sunday evening.

They were found at approximately 11.40pm after a sudden death had been previously reported at the residence.

Police Scotland confirmed on Tuesday that a 19-year-old male had been arrested, later charged, in relation to the incident.

He will appear in court on Wednesday.

Detective Chief Inspector Kevin Houliston from Police Scotland’s Major Investigation Team said: “Our thoughts are with the family and friends of Mr and Mrs Fell and everyone affected by this tragic incident.