Shocked residents in Huyton, Merseyside, claim the teenager confronted the victim, said to be in his 20s, outside a convenience store. He then threw him to the ground by using his red bike as a weapon, it is alleged.

This is a tragic incident which has sadly led to yet another victim of knife crime on the streets of Merseyside over the last few days.

The teen used two weapons to stab the victim and then supposedly chucked at least one knife in a nearby bin.

He then left the scene on the same bicycle, Liverpool Echo reports.

The victim died in hospital.

One mum, who said her daughter saw the events unfold, said: “She’d come out of the shop with her mate and seen the teenager on a bike and there was an older man, she said about 23, waiting over the road.

“The teen on the bike picked his bike up and pushed him to the ground with it.

“He then got on him with a knife in each hand.” 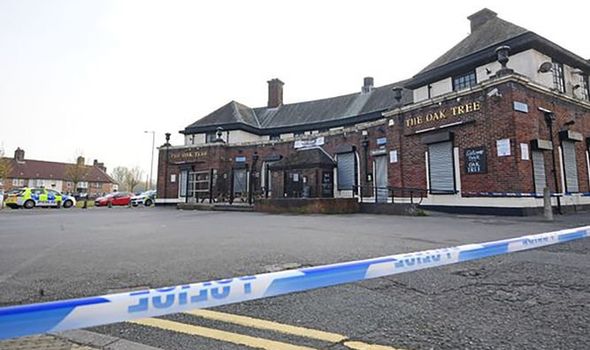 The mum said her daughter heard words had been exchanged between the two of them before the violence happened.

“A couple actually got in a car and tried to chase down the lad but turned back.” 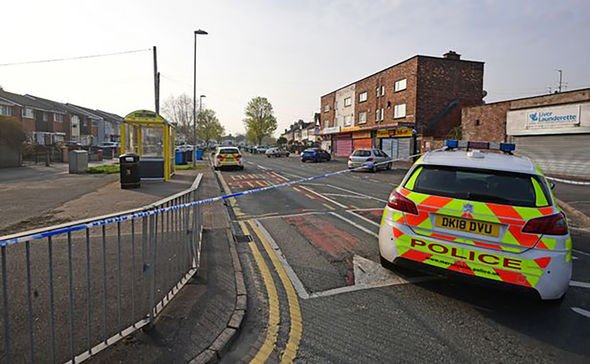 House-to-house enquiries are now being carried out by police as officers called the attack “tragic”.

Detective Inspector Jennie Beck, of Merseyside Police, said: “This is a tragic incident which has sadly led to yet another victim of knife crime on the streets of Merseyside over the last few days.

“We’re determined to find whoever was responsible as soon as possible and bring them to justice. We are keen to speak to anyone who was in the area of Kingsway, Runnymede Road and Liverpool Road around 8pm and saw, heard or captured anything – be it descriptions of those involved, CCTV, dashcam or other images.

“These details could be vital to our investigation.

“What has happened tonight has proven once again how knife crime causes devastation in our communities – this time with fatal consequences. We’ll be in the area tonight speaking to local residents, so tell us what you know and we will do the rest.”

A spokeswoman for the force added: “An investigation is now underway and a number of lines of enquiry are being pursued. CCTV, house-to-house and forensic enquiries are also being carried out, with high visibility police patrols in the local area.