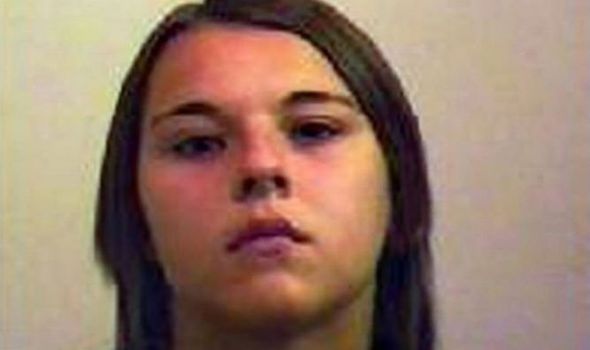 Jordan Jobson was just 15 years old when she stabbed new mum Samantha Madgin, 18, to death. She was jailed for life after being convicted of the 2007 murder, but was released on licence in December.

But Jobson is now back in jail after breaching one of her licence conditions.

Speaking to Chronicle Live today, Samantha’s mum Alison said the killer should never have been released early in the first place.

The 55-year-old mum said: “We are not allowed to find out what she’s done, but I just hope that nobody has been hurt.

“We are just left wondering what she’s done. It’s never ending for us.

“I have always tried to get through life by not focusing on her, but to focus on the good things.

“But when she did get released it just brought everything back.

“She hasn’t learned anything.

“Is this going to be the pattern now? Is she institutionalised now? She’s not a kid anymore, she’s an adult.” 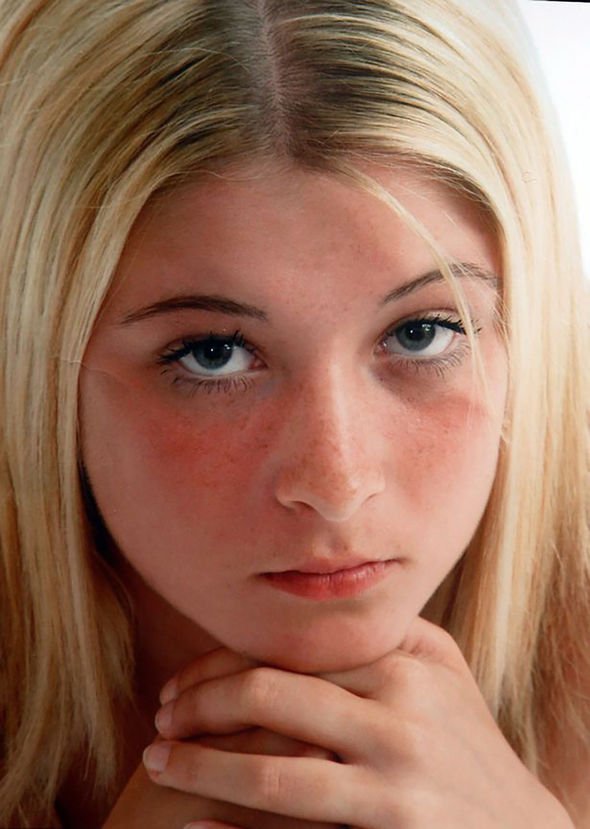 Samantha was murdered in August 2007 after she had been enjoying her first night out since giving birth to son Callum.

The teenager had never met Jobson before but their paths crossed when a disturbance broke out in an alleyway in Wallsend, Tyne and Wear. Jobson, who had been drinking vodka and had taken cocaine, stabbed Samantha multiple times times in the face, arms and chest.

Newcastle Crown Court heard one of the blows pierced the victim’s lung and severed a major artery near her heart, meaning nothing could be done to save her life.

The killing left Samantha’s son Callum, who was just 10 weeks old at the time, without a mum. 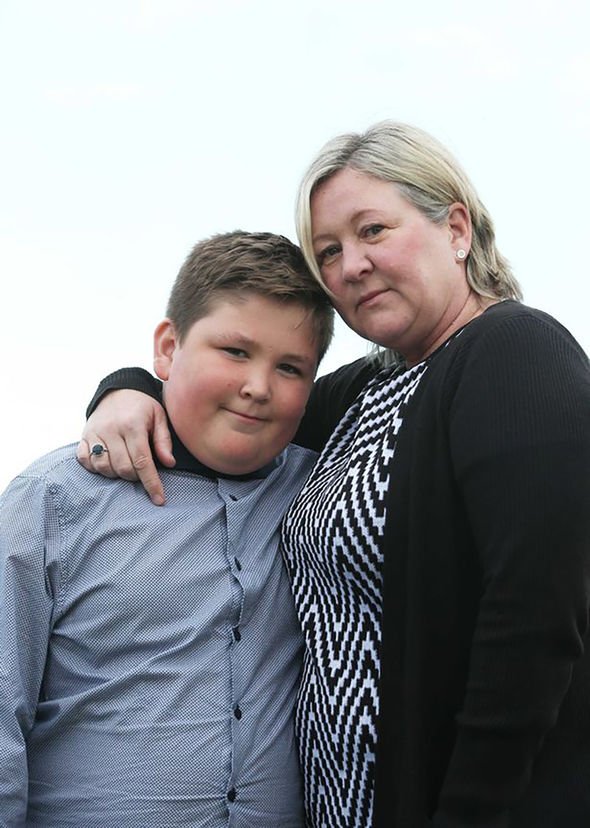 Jobson, from Walker, Newcastle, was later convicted of murder and jailed for life. She was originally handed a minimum term of 15 years.

However, after two separate appeals, that was reduced to 11 years.

Jobson had been eligible for parole in 2018, and was moved to an open prison in preparation for her release.

But she was returned to a higher-security jail just three months before her minimum term came to an end following an incident at HMP Askham Grange, an open prison in Yorkshire.

It is understood she had threatened another inmate.

In April 2019, just weeks before she was due to come before the parole board, she scuppered her chance of release again after failing to comply with conditions when she was allowed out on day release.

Samantha’s family have since fought tirelessly to prevent her release.

In 2019 Samantha’s loved ones set up Samantha’s Legacy in her memory.

The organisation provides help and support to other families suffering as a result of knife crime.