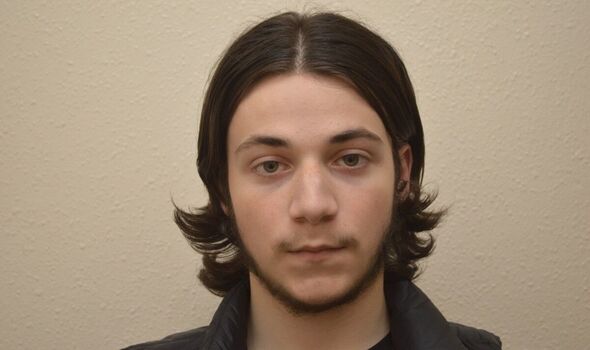 A teenager has admitted plotting an Islamist terror attack allegedly targeting police officers and military personnel. Matthew King, 19, was accused of carrying out surveillance at police stations, railway stations, a magistrates’ court and a British Army barracks. During a hearing at the Old Bailey on Friday, the teenager pleaded guilty to preparation of terrorist acts. Authorities were alerted to King’s actions through an anti-terrorist hotline after he posted a video in a WhatsApp group in April.

In it was an image of a male holding a knife with the words: “Those who said that there is no jihad and no battle. They are lying!

King, from Wickford, Essex, was arrested at his home on May 18 by officers from the Metropolitan Police Counter Terrorism Command and his mobile phone was examined.

After being cautioned, he responded: “I don’t believe in the UK law, the only law I believe in is the law of Allah.”