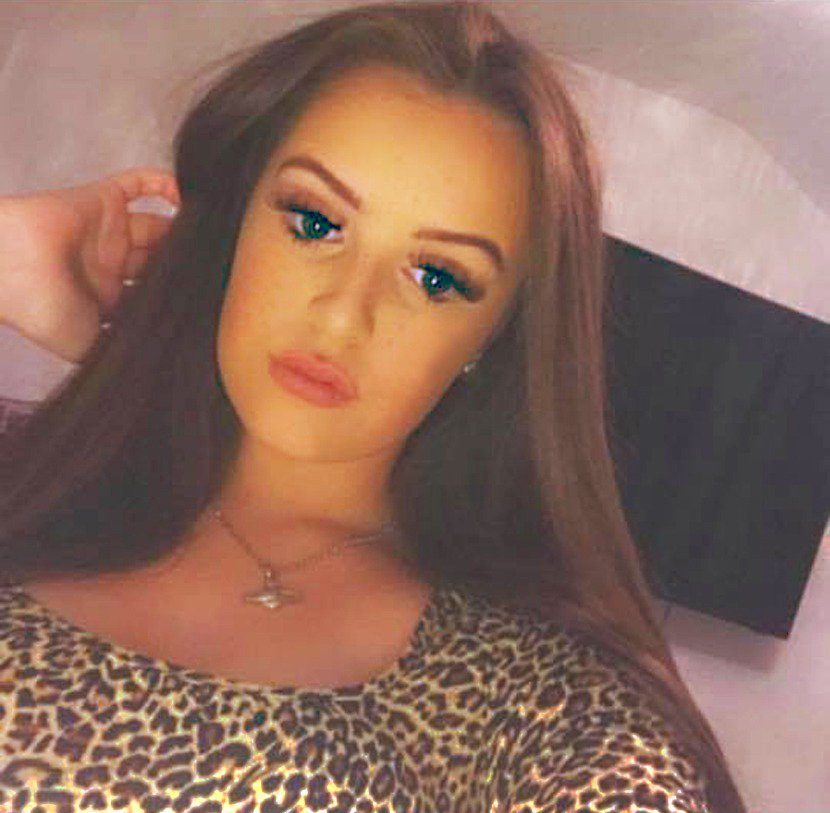 A teenager killed herself two years after being viciously attacked at school, an inquest heard.

Grace Fyfe, 17, fell from the Humber Bridge and drowned in March 2021, which the coroner ruled was suicide.

Her death came two years after she was attacked by two other girls at Wolfreton School in Willerby, which ‘changed’ the teenager.

Grace’s mum, Kerry Young, said: ‘Grace was attacked by two girls who pulled her hair and threw a milkshake at her before punching and kicking her until she passed out.

‘The attack changed Grace. She refused to go to school and it took a long time to get over the attack.

‘She wouldn’t even leave the house. She had otherwise been a happy, smiling teenager.’

The mum said her daughter had ‘a heart of gold’ and always tried to help others.

She said: ‘Grace spoke her own mind. She had many friends and she would always stick up for them.

‘Grace thought for what she believed in and she had a heart of gold.

‘While she could sometimes be a nightmare she always tried to help, there was a girl at school being bullied and she helped her. Grace loved drama and she wanted to be a drama teacher.’

The night she took her own life, Grace and friends had been drinking vodka cocktails at her home.

Grace’s boyfriend and his friend also went round later, but the couple got into an argument, and Grace went ‘into a mood’ and told them to leave.

After leaving, Grace’s boyfriend received a text from a friend saying Grace was heading to the bridge.

He desperately tried to book a taxi to get to her, but he was unable to get one for an hour.