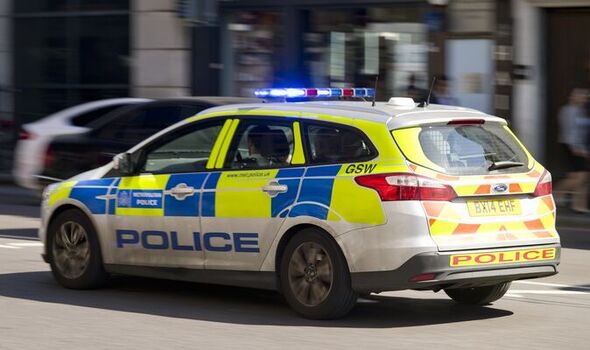 Jacob Gaskell, 19, was arrested after a car ploughed into a group of people on Friday night. Two male pedestrians were seriously injured. The victims had been standing outside Fifteens bar in Wigan when a silver Land Rover Freelander mounted the pavement at around 9.20pm. The woman, who has not been named but is understood to be in her 40s, was rushed to hospital but later died from her injuries.

Gaskell, from Ince-in-Makerfield, Wigan, is accused of causing death and serious injury by dangerous driving. He also faces charges of driving while disqualified, driving with no licence or insurance and failing to stop.

He was remanded in custody at yesterday’s hearing at Wigan and Leigh magistrates court. He will appear again at Bolton Crown Court on May 16.

A second man, who was also arrested over the incident, has been released under investigation.

PC Oliver Batty, from Greater Manchester Police’s serious collision investigation unit, said: “Our thoughts are with the woman’s family who are understandably devastated by the circumstances of how their loved one has lost her life.

“We’re keen to hear from anyone who may have any information or dash-cam footage that may assist with our investigation and give the woman’s family the answers they deserve.”

Floral tributes were left in the bar window at the scene of the tragedy.

One message read: “RIP sweetheart. Thinking of you and all your family and friends. No one deserves to go out for a night out and not go home. Heartbroken.”

Another said: “You were truly amazing.We will miss you.”