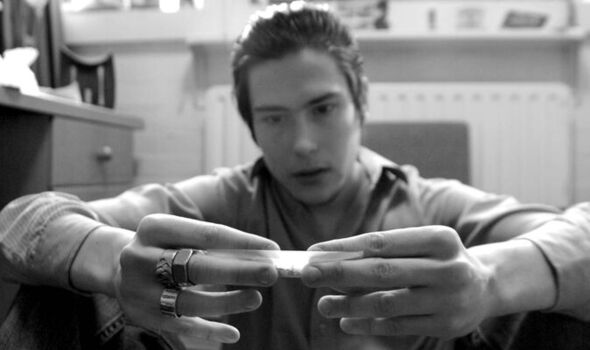 A Select Committee is looking into the Government’s response to the illicit drugs trade, with police chiefs saying a “generational shift in attitudes to drugs” is needed. MPs were told there were a number of issues to be addressed, including how easy youngsters were able to access drugs online.

The inquiry was also told that many youths are turning to drugs as a “healthier” alternative to alcohol, with their consumption “normalised” on social media where they are readily sold in plain sight.

The National Police Chiefs’ Council surveyed 43 police forces in England and Wales and presented its report to the inquiry.

It said: “A common trend identified by respondents was the increasing significance of drug trading online, via the regular internet and dark web, and also on social media.

“This includes the use of encryption and targeting of sales at young people peer-to-peer in this age group. One force suggested the police and law enforcement continued to be behind the curve in dealing with these kinds of trading.”

The report said there was “a perceived normalisation of drug use among young people comparative to the use of alcohol in previous generations”.

It added: “Another [force] noted that some young people were moving away from alcohol consumption towards illicit recreational drugs, which many view as a ‘healthier’ option compared to alcohol.”

Meanwhile, dealers are appealing to younger users. Cannabis-laden gummy sweets, known as “edibles,” which entice children into getting high are becoming more widespread.

The NPCC said: “Associated cannabis edible products are a common concern due to their attractiveness to children and young people, which can lead to overdose. One force experienced a three-fold increase in such products over the last year.”

Meanwhile, lockdown had created new risks for older users, the hearing was told. It had led to addicts taking hard drugs alone, whereas previously they would have done so in groups.

This has increased the chance of an overdose, with no one to come to their aid. A police submission said: “The National Drugs Poisoning Task Force has observed there has been an increase in drugs-related death notifications as well as non-fatal cases compared to 2019.

“Respondents have indicated the pandemic has in some cases altered how and where users take drugs.”

This, coupled with a rise in users mixing new synthetic or prescription drugs with heroin and other harder drugs, has fuelled an increase in drug poisonings and deaths.

A further danger was posed by prescription drugs, many of which are being recreated in home labs by criminal groups.

There are fears illegally produced Benzodiazepine, known as “street Valium”, is about to flood the UK market after spreading from Scotland.

Benzodiazepines, now used by heroin and other drug users, were found in the systems of 73 percent of people who died from drugs in Scotland in 2021.

The Scottish Government said: “The increasing prevalence of ‘street’ benzodiazepines, made illicitly through organised crime gangs using easily purchased pill-presses, is being seen across all nations.” 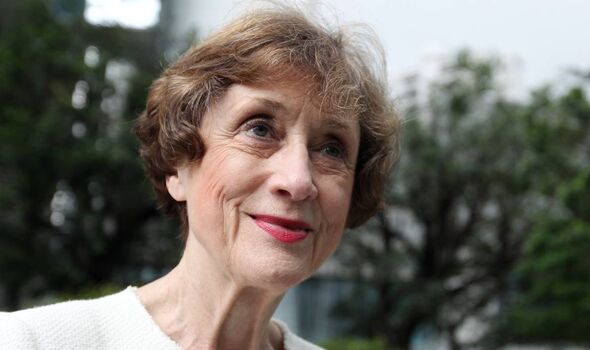 “This is a particular issue in Scotland. Drug-related deaths where benzodiazepines were implicated have risen sharply in five years.”

Last Monday the Home Office launched a 12-week public consultation on plans to toughen up laws against recreational drug use with a “three strikes” policy. First-time offenders would have to pay to attend a drug awareness course.

Those caught three times could face prosecution and their passports or driving licenses confiscated.

It is part of the Government’s From Harm to Hope drug strategy, investing £780million into new treatment and recovery services.

Professor Dame Carol Black, Independent Adviser to the Government on the misuse of drugs, produced a report last year.

“High-quality treatment and recovery services are essential if demand is to be reduced.”