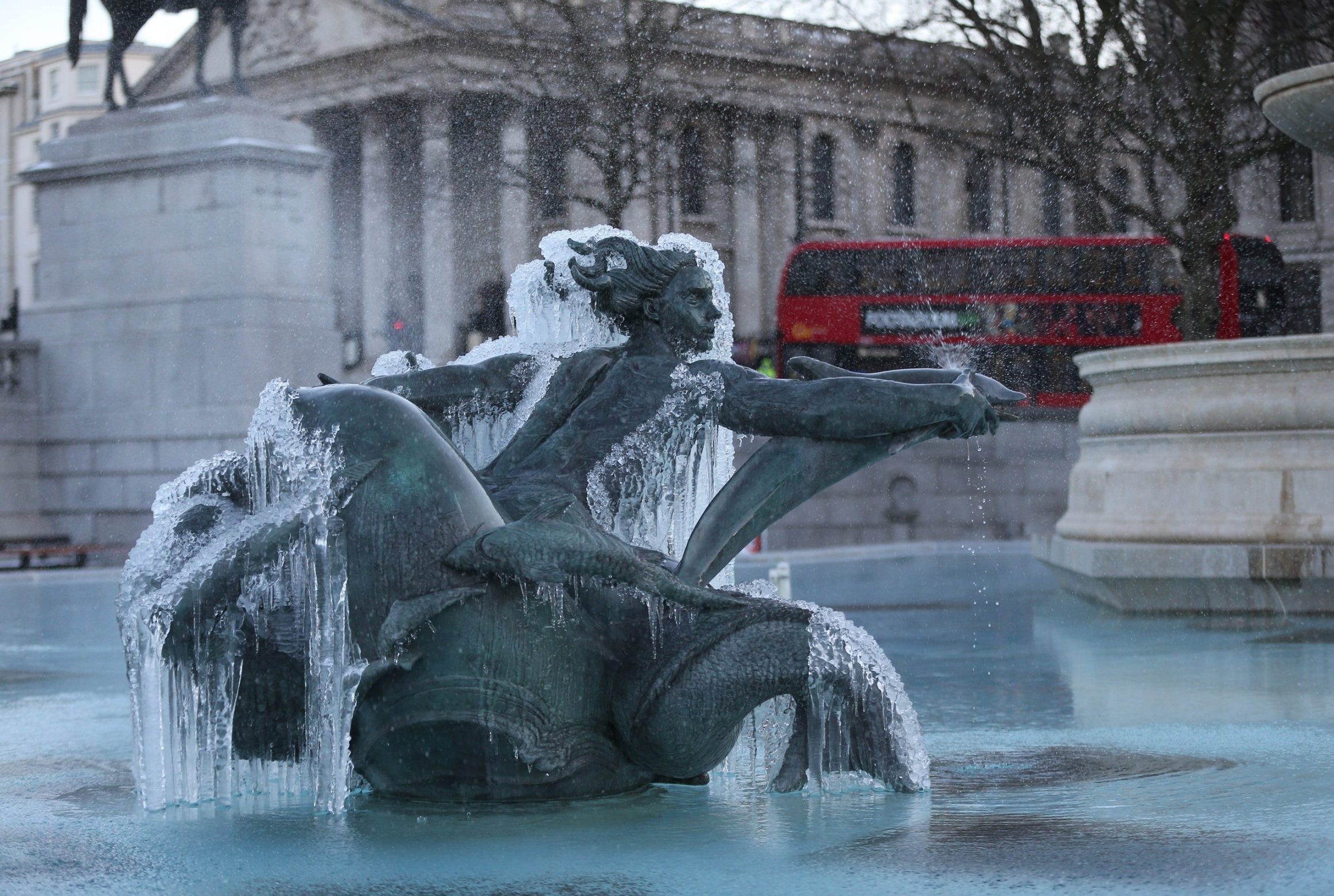 Britain could be facing its coldest February nights in decades going into Thursday, with forecasters warning the mercury could plummet to almost -20C in some areas.

The freezing spell of wintry weather has already seen a low of -17.1C recorded in parts of the Scottish Highlands early on Wednesday – making the 4.13am chill in Altnaharra the coldest night since December 2010. But forecasters say it could get even chillier.

Yellow warnings for snow and ice are in place until Friday, with the Met Office warning that the entire eastern coast of the UK can expect more travel disruption on Wednesday, before that area shrinks to eastern parts of Scotland on Thursday and Friday.

Virtually the entire country can expect to see more sub zero temperatures, after days of snow, bitter cold and chaos on the roads.

Police have been warning the public not to travel as Storm Darcy – dubbed the ‘Beast from the East 2’ – continues to make conditions treacherous.

The lowest ever temperature in the UK is 27.2C, recorded in both Altanaharra in February 1895 and December 1995 and in Braemar, Aberdeenshire, in January 1982.

But though Wednesday night is expected to be some way off that record, it could see lows of between -18C and -20C, Met Office forecaster Steven Keats told Metro.co.uk this morning.

Forecasters say it should remain dry for most areas into the evening as the daytime snow showers across eastern Britain turn increasingly patchy.

Temperatures are expected to remain extremely cold into Thursday, which will see some a bright start and sunny spells mix with a few snow showers in the east, before some parts of western Britain are hit by sleet.

The south west is then expected to get another turn with snow and sleet into Friday and Saturday, while the north will also be brighter with the risk of snow showers.

Scotland and Northern Ireland can expect a sunny Saturday interrupted by cloud from the west bringing in snow.

The cold patch is in stark contrast to last February’s unseasonal heat.