The supermarket is running a voluntary scheme for two weeks for three UK health charities. And while the money raised will be matched by the retailer up to £1.5million, the scheme has raised anger among customers.

While visiting the same Tesco pharmacy in Cheltenham just 10 minutes apart from each other, Jodie Holtom and her partner Jamie bought the same product.

However, Ms Holtom paid the price which was on the label – which was £7.20 – while her partner’s figure was rounded up to the nearest pound and was charged a further 80p without being asked.

Following the incident, Ms Holtom tweeted: “Tesco, I think it’s absolutely disgusting that your pharmacy staff are not asking if you want to round up to the nearest pound.

“Me and my husband bought the same thing 10 mins apart and he was charged 80pm extra but I wasn’t. He wasn’t even asked!!” 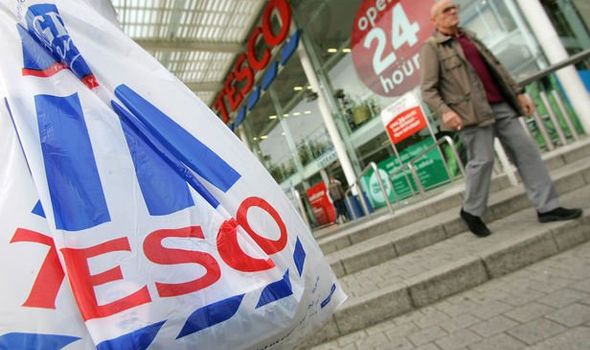 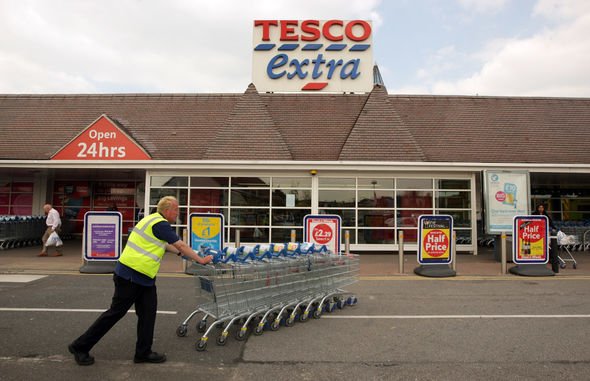 This sparked outrage online as others took to social media to reveal they have also been subjected to the unasked for charge.

Denise Kershaw wrote: “Check your till receipt next time you go to Tesco, Mick just come out and noticed 50p added to the total of his shopping to a charity, so he went back in to query it.

“They told him that they are now rounding up your change to the nearest pound and putting it towards a charity.

“He said, ‘Didn’t the cashier not mention it?’ 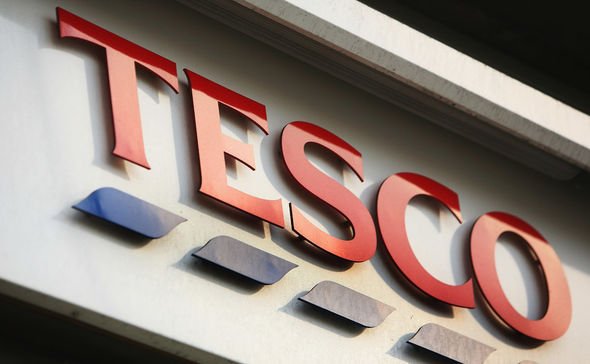 “No she didn’t. So how many more customers have they taken from without asking?

She explained her partner demanded the money back saying it is hard enough at the moment with the virus.

Another person added: “I’m not against giving to charity but I want to know where my donation is going. 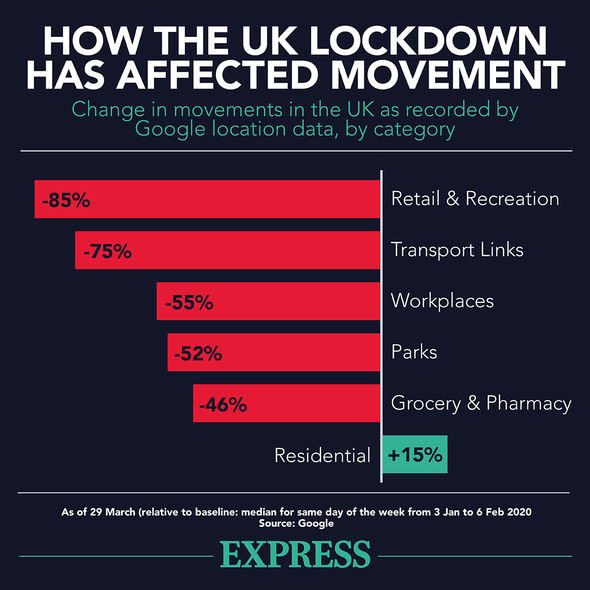 “I abhor this captive audience, guilt trip to donate BS though.

“They do it on planes and at the cinema now too. (Like you’ve anything left after paying over the odds for tickets and snacks at the cinema).”

A Tesco spokesperson said: “To support our health charity partners at this critical time, we are encouraging our customers to round up the cost of their shopping to the nearest £1.

“Customers will be asked if they would like to donate by one of our checkout colleagues when they pay for their shopping or on-screen if they are using a self-service till. 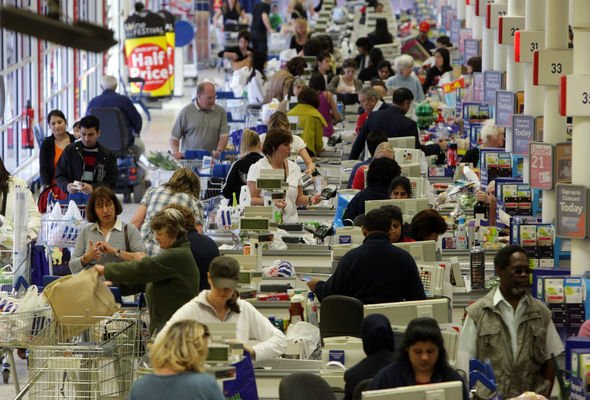 “We also have signs in our stores letting customers know about the campaign and how they can support it.

“The response to the campaign so far has been overwhelmingly positive with very few customers feeding back that they were not aware that they had made a donation.”

The money will be split equally between Cancer Research UK, British Heart Foundation and Diabetes UK.

Due to the ongoing coronavirus pandemic, the three charities – and thousands of others – have seen their income dramatically reduced. 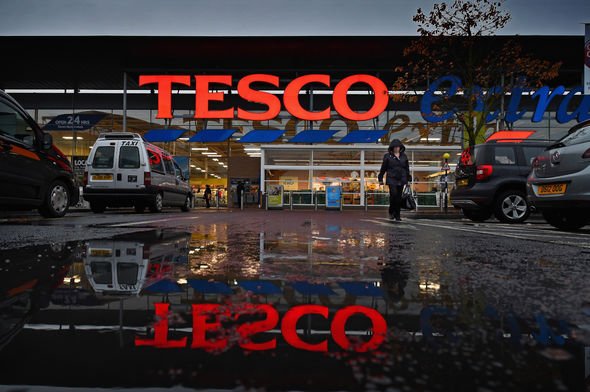 This is due to major fund-raising events such as the London Marathon being cancelled as the country went into lockdown back in March.

Cancer Research UK claim they have had to slash their planned spending on development treatments for the disease by a staggering £44 million.

In total, the charity expects its revenue this year to be cut by £160 million.