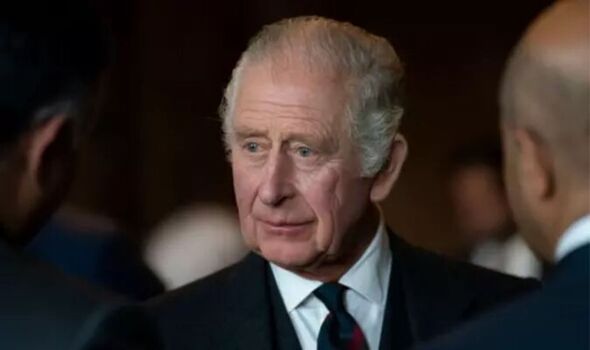 As the longest serving heir apparent, King Charles acceded to the throne in September following the death of his mother, Queen Elizabeth II. King Charles III will be crowned alongside his wife Camilla, Queen Consort, at Westminster Abbey on May 6, 2023.

The King has two sons, Prince William and Prince Harry, with his late ex-wife Princess Diana. He is known for the food brand Duchy Organic and his charity the Prince’s Trust, but what else do you know about the new Monarch?

During his time as the Prince of Wales he has been involved with more than 400 charities and organisations. The King has also demonstrated a passion for architecture and the environment, openly supporting organic farming and efforts to prevent climate change.

From his time at the University of Cambridge to his favourite type of tea, we’ve collected facts about the King which might surprise you. Test your knowledge and see how many you can get right in this royal quiz.

Tell us how you did in the comments section, and sign up to our Royal newsletter to stay up to date with the latest news and views on the Monarchy. You can also sign up for more of our free newsletters here.