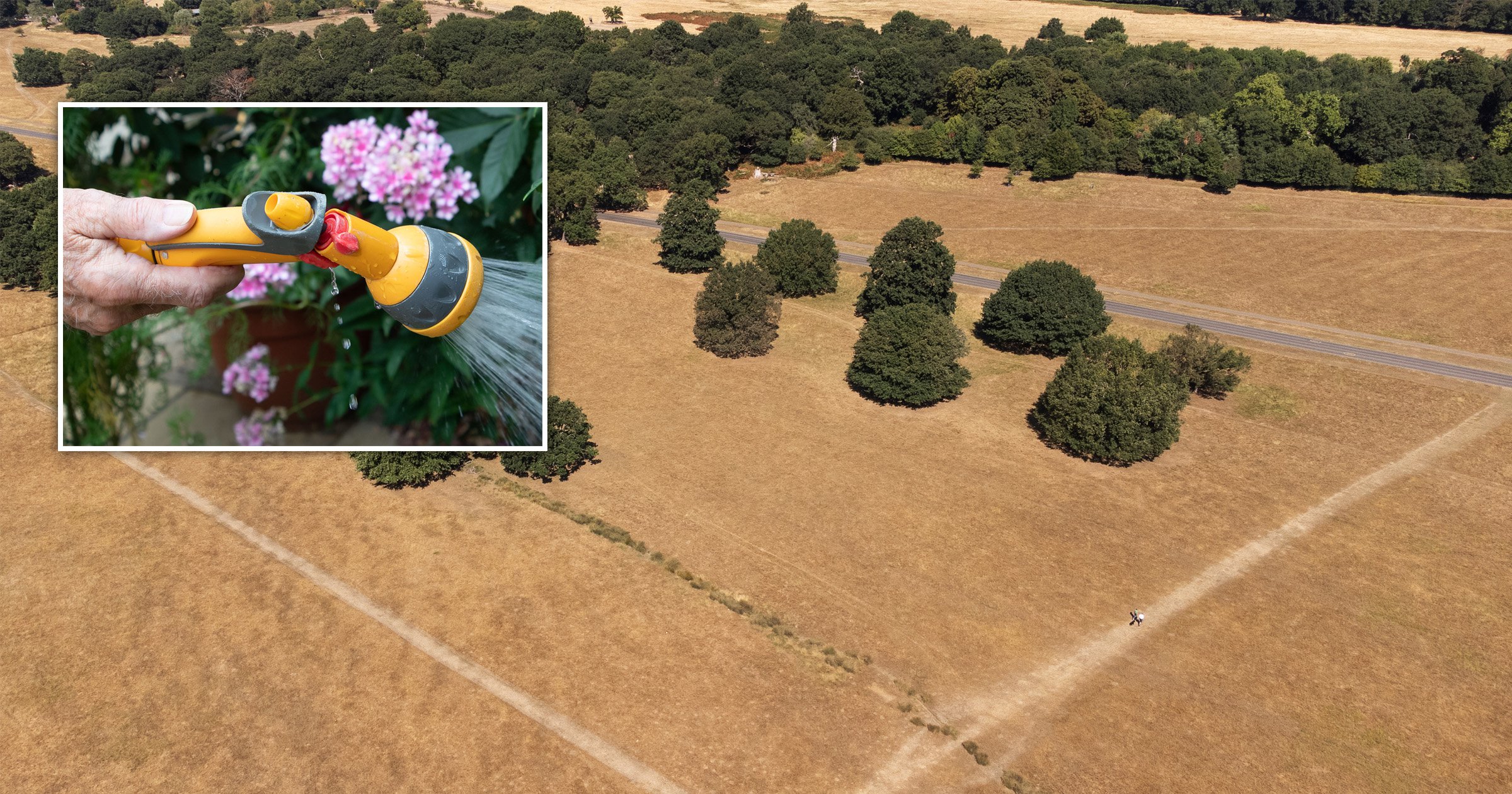 Thames Water has confirmed a hosepipe ban will come into force on August 24.

More than 15 million customers will have restrictions on water usage imposed on them in response to drought condition declared in parts of England.

The firm, which supplies London and surrounding areas, becomes the sixth to announce emergency measures this summer.

An official drought was declared in eight areas of England last week by an expert body made up of representatives from government, environment agencies and water companies.

Thames Water is instructing customers to ‘not use hosepipes for cleaning cars, watering gardens or allotments, filling paddling pools and swimming pools and cleaning windows’.

It said reservoir storage levels are at the lowest levels seen in the region in 30 years.

While much of the country has seen some heavy downpours in recent days, experts have warned it could take several months for water levels to return to normal.

Sarah Bentley, Thames Water CEO, said: ‘Implementing a Temporary Use Ban for our customers has been a very difficult decision to make and one which we have not taken lightly.

‘After months of below average rainfall and the recent extreme temperatures in July and August, water resources in our region are depleted.

‘Despite investing in the largest leakage reduction programme in the UK, customer demand is at unprecedented levels and we now have to move into the next phase of our drought plan to conserve water, mitigate further risk and future-proof supplies.’