The video shows the Princess Royal being mistakenly introduced with her older brother Prince Charles’s title at a royal engagement in 2012. The host of the event David Bolton says: “May I welcome Her Royal Highness The Prince of Wales.”

The crowd laughs as Mr Bolton realises his mistake and puts his head in his hands.

He explains: “It was the excitement.”

A laughing Anne rolled her eyes before quipping: “There’s a worry!”

She later said: “My brother tells a story of having visited an elderly care home in Scotland, and at the time he was in a kilt.

“And he actually heard, when he was engaged in conversation down the other end, an old lady say, ‘Is that the Princess Royal?’

“He thought it was quite funny. And I am wearing trousers today – well there you go.”

The video posted by Twitter user @royalinstablog sparked a delighted reaction from other royal watchers.

One with the handle @jaxonite007 commented: “The Princess Royal is a treasure.” 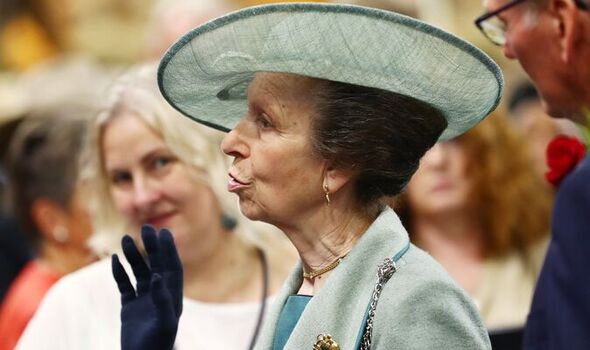 Another, @iiseenosignals, wrote: “Marvellous sense of humour – one of my favourite Royals!”

A third, @mercelsanca, said: “If the RF work ever dries up, Princess Anne could definitely have a career in comedy and impersonations.”

Another, Denise Sheahart, commented: “She’s quite funny, stern but funny..” 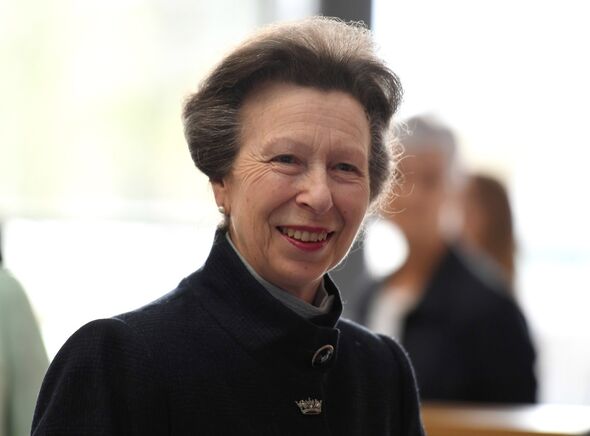 A sixth, @tysonluvskk, added: “Her reaction! Laughs all around. HRH is so good humoured.”

Another, @monicachristop7, said: “Oh she should have been! What a wonderful Queen she would have made.”

The hilarious video has resurfaced on the Queen’s daughter’s 72nd birthday on Monday.