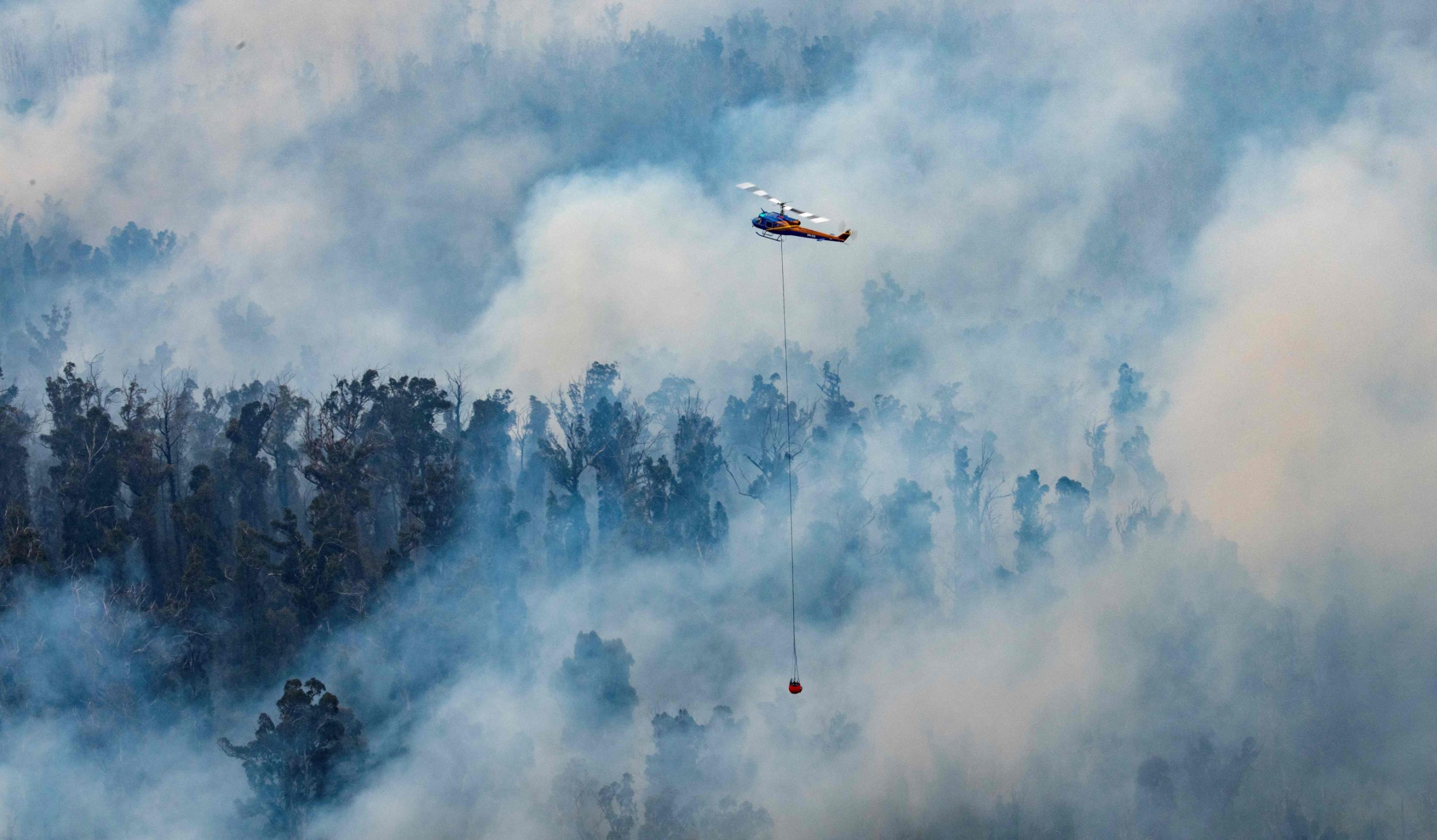 The 10 most expensive storms, floods and droughts in 2022 each cost at least three billion US dollars (£2.5 billion) in a ‘devastating’ year on the frontline of climate change.

A report shows from the charity Christian Aid has highlighted the worst climate-related disasters of the year, as the world sees more intense storms, heavy downpours and droughts driven by rising global temperatures as a result of human activity.

They include storms and drought in the UK and Europe, along with major events on every inhabited continent.

Hurricane Ian had the biggest financial impact, of 100 billion US dollars (£82.4 billion), when it hit the US and Cuba in September.

The hurricane led to 130 deaths and displaced more than 40,000 people, a report from the aid agency said.

The biggest impact in terms of human costs were the Pakistan floods in June to September, which scientists found were significantly more likely because of climate change, causing 1,739 deaths and displacing seven million people.

Alongside the 10 most costly events, the report from the charity highlights other noteworthy climate-related incidents which also caused deaths, displacement, devastation and environmental damage.

They include floods in Malaysia, Brazil and West Africa, long-running drought in the Horn of Africa, heatwaves in India and Pakistan, the Arctic and Antarctica, wildfire in Chile, storms in south-east Africa and Philippines and a tropical cyclone in Bangladesh.

The 10 events which each cost at least three billion dollars include February’s Storm Eunice, which hit the UK and Ireland along with other parts of Europe, causing 16 deaths and costing 4.3 billion US dollars (£3.5 billion).

Floods in Australia in February to March led to 27 deaths and in South Africa in April, 459 people died in flooding, while both events displaced tens of thousands of people and cost billions.

The 10 most expensive climate-related disasters in 2022

The top 10 climate-related disasters over the last year, in terms of insured losses, according to the report, included:

Christian Aid chief executive, Patrick Watt, said: ‘Having 10 separate climate disasters in the last year that each cost more than three billion dollars points to the financial cost of inaction on the climate crisis.

‘But behind the dollar figures lie millions of stories of human loss and suffering.

‘Without major cuts in greenhouse gas emissions, this human and financial toll will only increase.

‘The human cost of climate change is seen in the homes washed away by floods, loved ones killed by storms and livelihoods destroyed by drought.

‘This year was a devastating one if you happened to live on the front line of the climate crisis.’

And he said: ‘The UK did not escape the ravages of climate change in 2022 with both Storm Eunice and the summer heatwave taking their toll.

‘This underlines the need for policies to accelerate the transition to net zero and the folly of the decision to open a new coal mine in Cumbria.’

Christian Aid also said the report showed the importance of the fund created at the Cop27 international talks this year to compensate people in poorer countries for the loss and damage they suffered from the climate crisis – which they have done least to cause – and the urgency of getting it up and running.