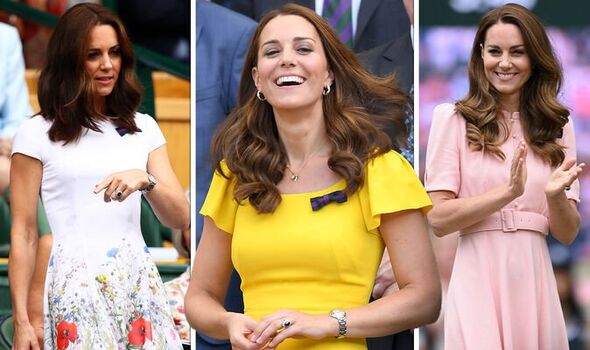 Kate at Wimbledon over the years

Express.co.uk has collated all the best photos of the Duchess of Cambridge courtside at one of her favourite annual fixtures.

Kate, Duchess of Cambridge is one of the Royal Family’s sportiest members, and she is patron of the All England Lawn Tennis Club. She appears at Wimbledon every year to present trophies to the winners, and she can often be spotted among the spectators either alone or with other royals. 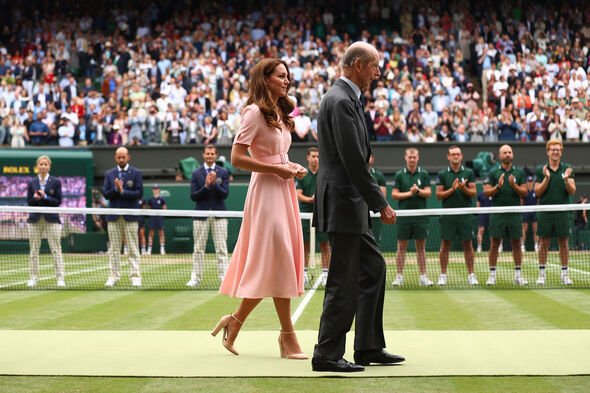 The Duchess of Cambridge was joined by the Queen’s cousin and fellow royal tennis fan, Prince Edward, Duke of Kent, for the men’s singles final match in 2021. 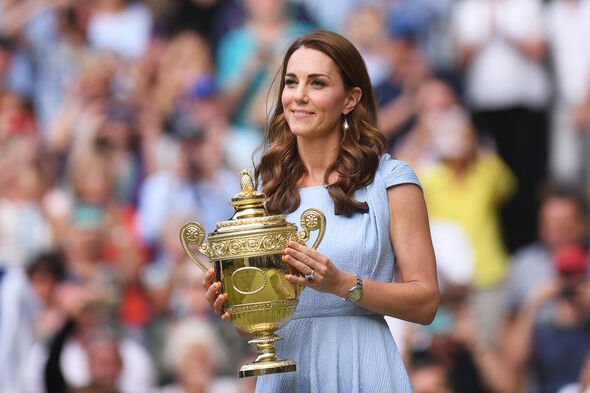 Dressed in baby blue, Kate looked radiant as she presented Novak Djokovic, winner of the men’s singles final, the trophy in 2019. 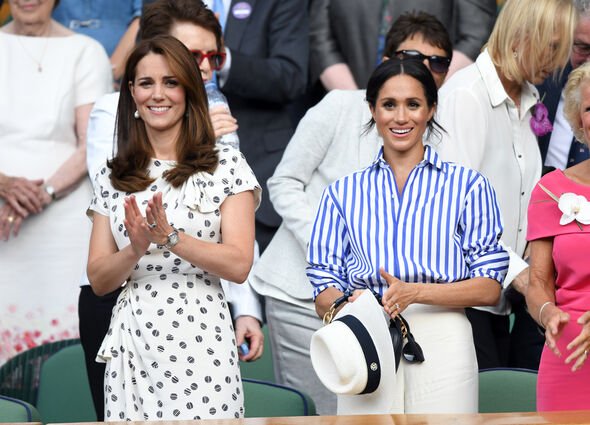 The Duchess of Cambridge was joined by her sister-in-law Meghan, Duchess of Sussex at a Wimbledon tournament in 2018. 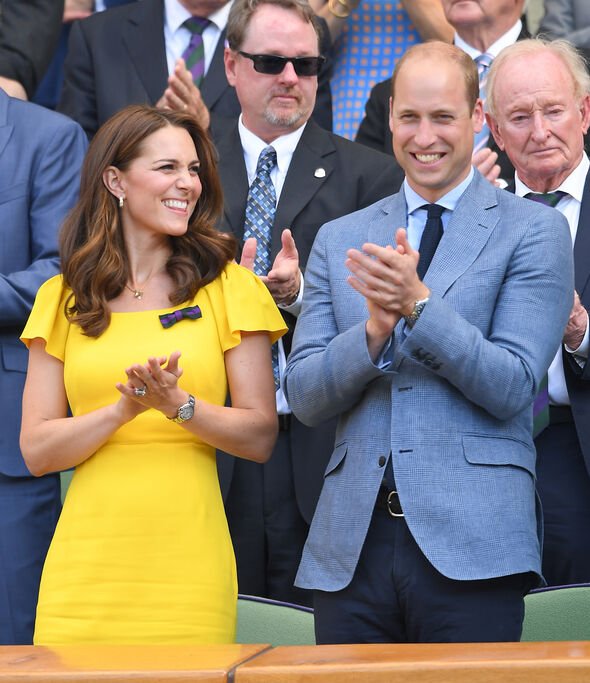 At another tournament in 2018, Kate and Prince William were pictured sharing a laugh in the front row while out on a husband and wife day out. 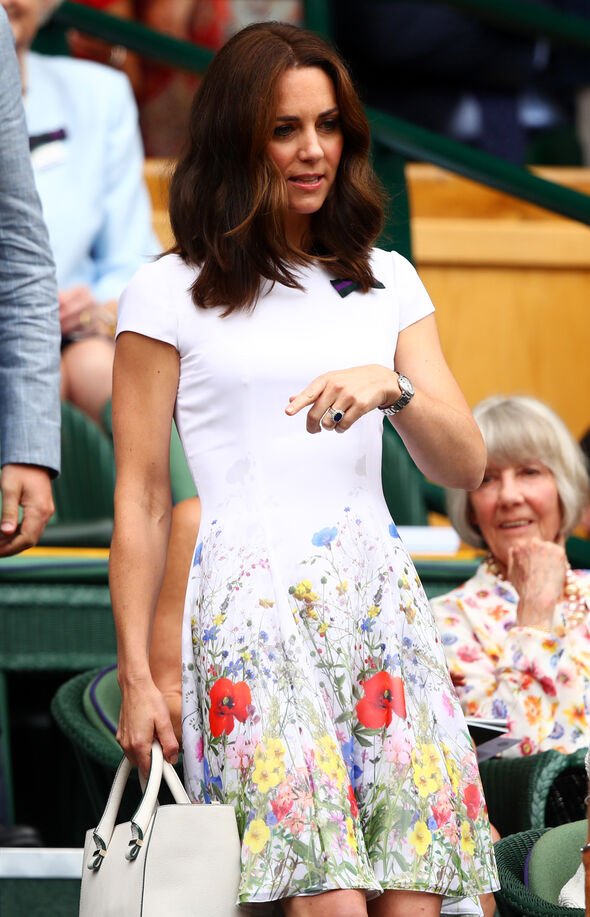 Kate dazzled in a floral-themed white dress with a distinctly shorter haircut for the men’s singles final in 2017. 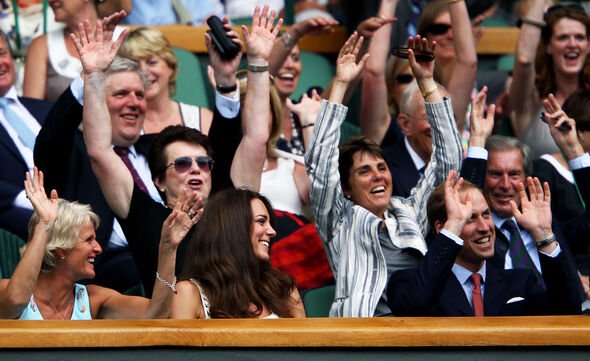 The new Duke and Duchess of Cambridge took part in the wave during their first Wimbledon season as a married couple. 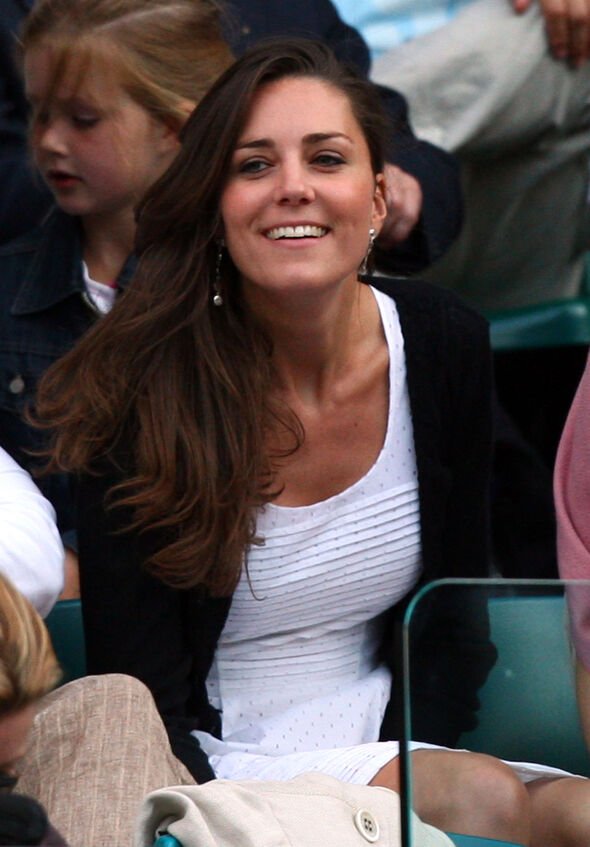 While she was still Prince William’s girlfriend, Kate was spotted in the stands watching all the action at Wimbledon 2008.