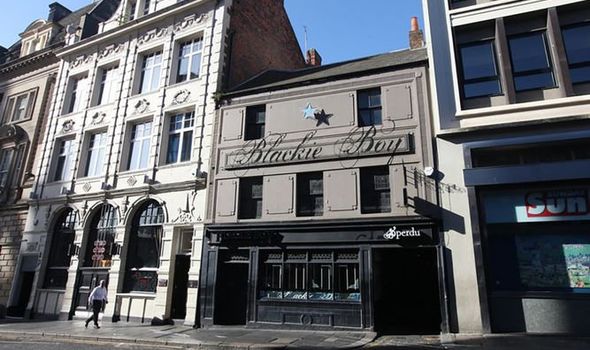 The Blackie Boy has been a popular pub in Newcastle’s Groat Market since it opened in the late 19th Century. It was named after the blacksmiths which occupied the site previously but now the owner has, “with regret”, made the decision to scrap the title.

It is with a tinge of regret that we are changing the name, knowing that in the current climate, the name Blackie Boy, although linked to the blacksmiths that occupied the site historically, may be misconstrued and cause offence which we want to avoid

Ollie Vaulkhard, owner of the pub

Instead, the establishment will be called Swarley’s, after Richard Swarley, one of the former proprietors who famously ran a debating club on the premises in the 18th Century.

Ollie Vaulkhard, the pub’s co owner, told Chronicle Live Blackie Boy “may be misconstrued and cause offence” in today’s climate.

He said: “We are delighted to be investing in the building and bringing the pub back to life. My family have been custodians of the building for forty years and its fortunes mirror those of the Bigg Market. With the rebranding and makeover, we want to stay true to the pub’s history.

“The Bigg Market is hardly recognisable today thanks to the amazing job NE1 has done transforming the public realm and creating the right backdrop for business investment. The time is now right to reopen the doors of the Blackie Boy in its new incarnation as Swarley’s.

“It is with a tinge of regret that we are changing the name, knowing that in the current climate, the name Blackie Boy, although linked to the blacksmiths that occupied the site historically, may be misconstrued and cause offence which we want to avoid.

“We are not deleting Blackie Boy from the history books and reference will be made to its history inside the venue and in its window displays. We want to create a beautiful, traditional pub in the heart of Newcastle, one steeped in history that will contribute to the continued success of the Bigg Market.” 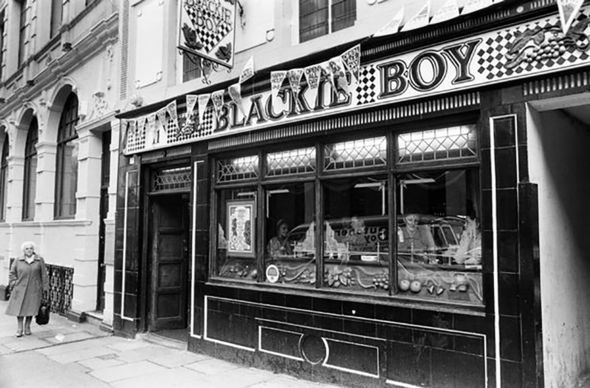 The pub is particularly popular with Newcastle’s tourists who want to experience the city’s vibrant nightlife.

It, along with other bars and venues in the Groat Market and Bigg Market areas, are being rejuvinated in a multimillion-pound project to continue to drive tourism.

The Blackie Boy is the eighth building to receive grant funding as part of the overall scheme, which is backed by the National Lottery Heritage Fund (NLHF).