The Crown has been condemned amid reports it will portray Princess Diana’s Panorama interview in the latest series of the Netflix royal drama. It comes after Prince William insisted the programme “should never be aired again” following an inquiry last year that found Martin Bashir acted in a “deceitful” way to secure the scoop and the BBC covered up his behaviour.

The Crown, which has cast Prasanna Puwanarajah as Bashir, will reportedly depict how the journalist persuaded Diana to speak out by playing on her paranoia.

An insider told the Mail on Sunday that it will dramatise “snippets” of the interview.

But any reference to the Panorama programme is unlikely to be welcomed by Buckingham Palace.

Critics have hit out at the royal drama for recreating parts of the 1995 interview in the fifth series, which is out next month. 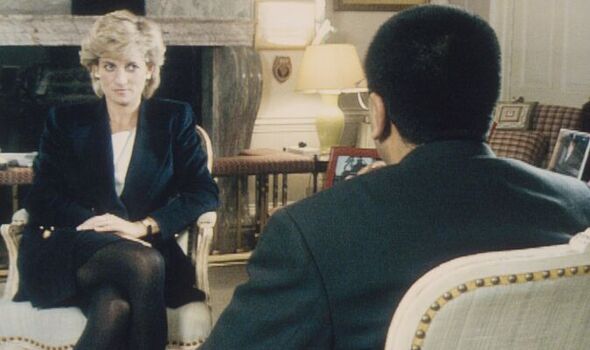 Royal biographer Hugo Vickers said: “The Crown has been consistently dishonest from day one.

“They pervert the facts, they clash incidents together which did more or less happen to create something which most certainly did not.

“That they focus on the discredited Panorama interview with Diana contrary to the express wishes of Prince William, and when the BBC has promised never to show it again, is indicative of the depths to which they sink.”

It comes after the Prince of Wales insisted the Panorama episode should not be broadcast again following Lord Dyson’s inquiry.

Speaking in May 2021, William said: “It is my firm view that this Panorama programme holds no legitimacy and should never be aired again. 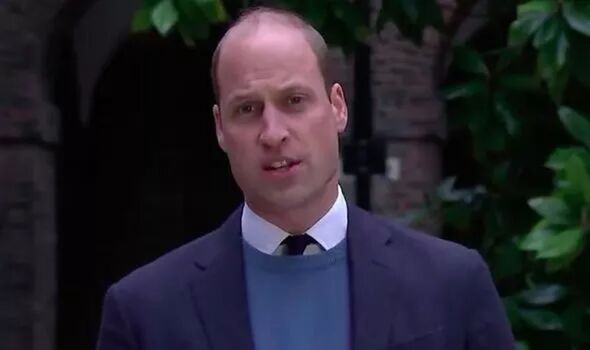 “It effectively established a false narrative which, for over a quarter of a century, has been commercialised by the BBC and others.

“This settled narrative now needs to be addressed by the BBC and anyone else who has written or intends to write about these events.”

The fifth series of the controversial royal drama is set to launch on November 9 and comes as the King is in the first months of his reign.

The latest season will focus on the breakdown of Charles’s marriage to Diana.

The upcoming series will see Dominic West star as Charles and Elizabeth Debicki as Diana.

The Crown was due to end after the fifth series, but the show’s creator and writer Peter Morgan later said it will be extended to include one more.

A senior royal source emphasised last month that The Crown is “a drama not a documentary” marking the first pushback from the Palace against the show.

Meanwhile, a friend of the King blasted the series as “exploitative” and claimed Netflix would have “no qualms about mangling people’s reputations” – even the late Queen’s.

The source told the Telegraph: “What people forget is that there are real human beings and real lives at the heart of this.”

The Crown has previously sparked controversy with Netflix rejecting calls for a disclaimer to be added to the beginning of episodes making clear it is a work of fiction.