Royal expert Angela Mollard explained the reason the Crown would not be featuring the attempted kidnapping of Princess Anne. She explained that the showrunners and historians involved agreed that although the event was an important story it did not tie in well to the timeline or stories they wanted to tell. She said: “Of course there was a story that they missed out.

“There has been a lot of conversation about this on Princess Anne’s kidnapping.

“Back in 1974 there was an attempted kidnapping of Princess Anne, it was a huge story of the day.

“Anne had recently married her husband Mark Philips and was about 23.

“She was driving back to Buckingham Palace in a maroon Rolls Royce and she was stopped. 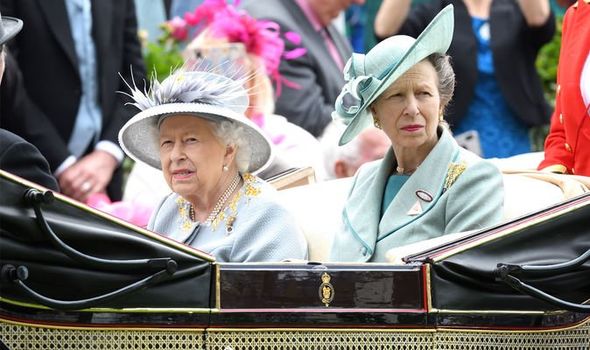 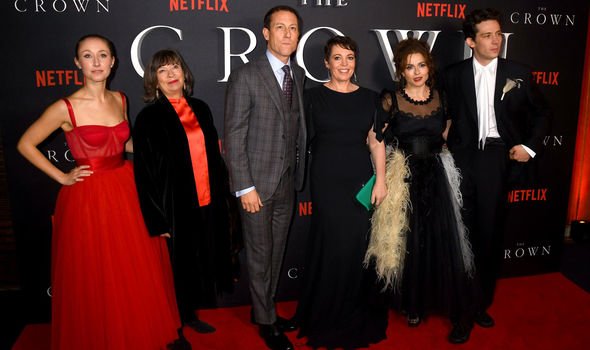 “A white Ford escort came up next to them, a lone gunman got out of the car and he shot her police officer in the shoulder.

“He attempted to kidnap Anne.

“There were six of seven men around that fought him off.

“Now that is a really interesting story to tell. 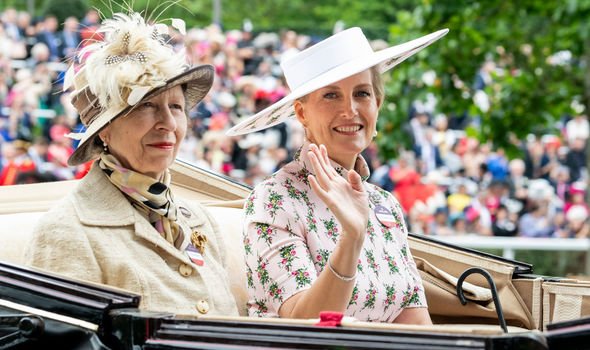 “Now the reason they haven’t according to those involved and Robert Lacey, who is a historian on the show, is that they couldn’t fit everything in.

“They had to choose what was significant, and while he acknowledged that was an incredibly important story.

In an interview with Sky News, Mr Lacey also insisted that it was important that fans realised it was not a documentary. 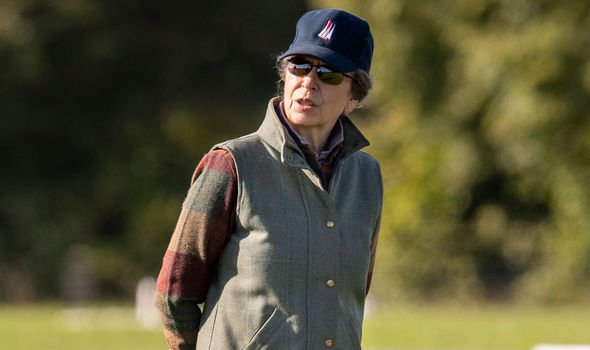 Mr Lacey reflected on the confusion from viewers on the truthfulness of the Crown and whether all events actually happened.

He said: “If people think they are watching a documentary they are going to make that mistake.

“I think people should start out with the realisation that they are watching a wonderful drama.”

“For example in season 3, without giving anything away, there is a recreation of the famous royal family film documentary.

A little girl has struck up a heart-warming friendship with her local delivery driver, who is deaf, after she learnt how to communicate with him…