The head of the European Commission said the bloc was working to allow vaccinated visitors from the U.S. this summer. Questions remain about how and when that might happen. 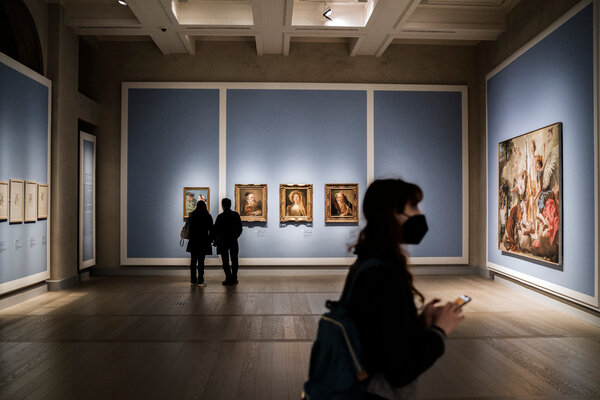 By Matina Stevis-Gridneff and Megan Specia

BRUSSELS — A yearlong ban on all but the most essential travel from the United States to the European Union may be lifted soon, just in time for summer vacation.

In an interview with The New York Times on Sunday, Ursula von der Leyen, president of the European Commission, said she would put forward a policy proposal for the union’s 27 member states to accept visitors who have received E.U.-approved vaccines, paving the way for a reopening of travel.

“The Americans, as far as I can see, use European Medicines Agency-approved vaccines,” Ms. von der Leyen said. “This will enable free movement and the travel to the European Union.”

But many questions remain. Here is what to know.

When will travel begin and will all E.U. countries permit visitors?

While Ms. von der Leyen’s comments signaled a major shift from the current policy, the details of exactly how and when the restart of travel would begin are still being worked out.

In her initial comments, Ms. von der Leyen did not offer a timeline or offer details on how tourism would be enabled. But her public comments suggest that the European Commission will officially recommend the change in travel policy soon.

When asked about the shift during a Monday briefing, Eric Mamer, the commission’s spokesman, said that there were still unanswered questions.