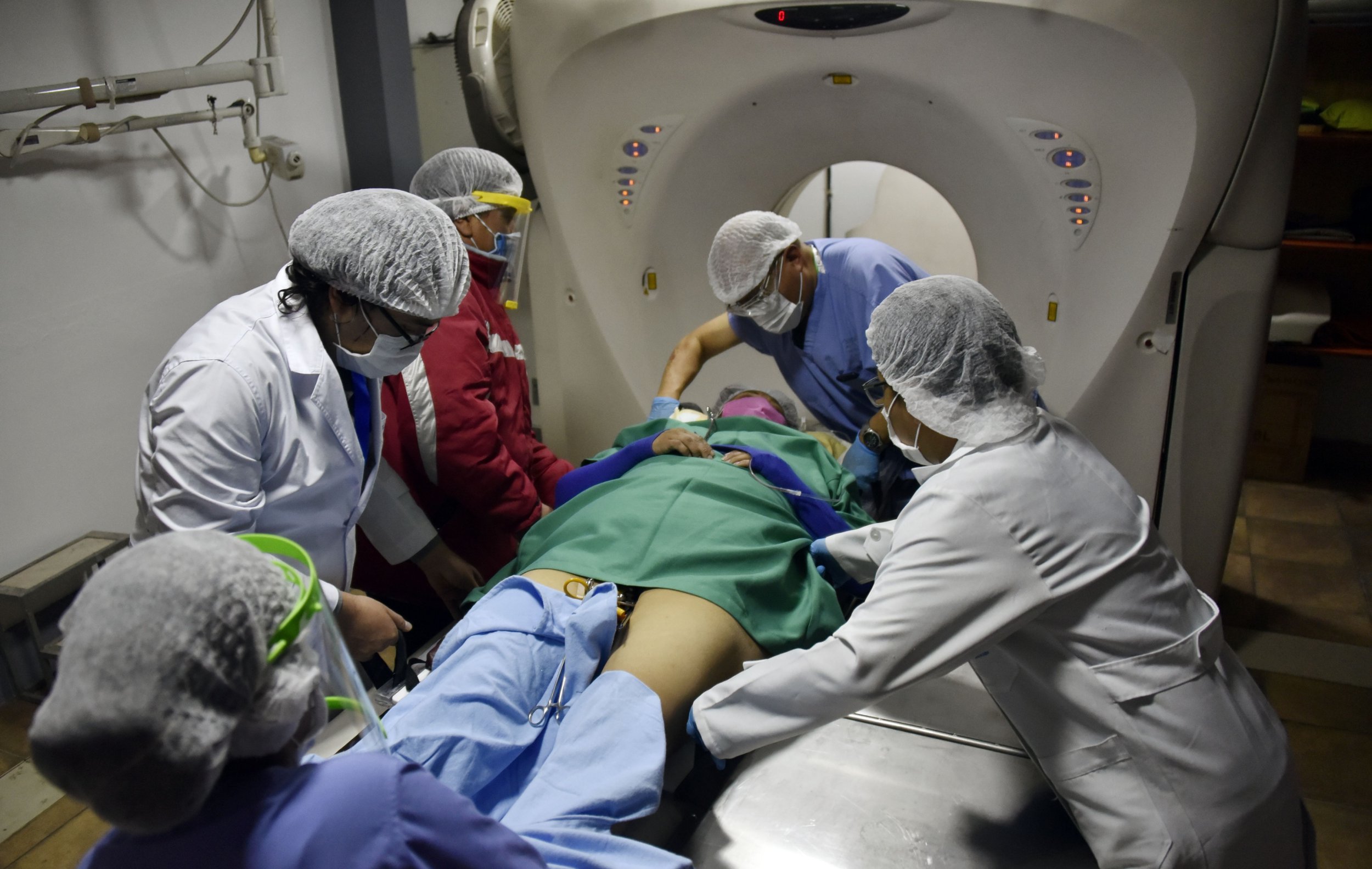 The elimination of cervical cancer is ‘in our sights’, a charity has claimed.

Jo’s Cervical Cancer Trust said that the success of the HPV vaccination campaign has meant that deaths among younger women could be almost a thing of the past in just 20 years time – but warned there is ‘a mountain to climb’ until then.

The Trust cautioned that there is no time for complacency in cervical screening as a new model suggests that deaths and cases could soar among women too old to get the jab as part of the programme.

It comes after research found that rates of the cancer have been cut by nearly 90% thanks to the vaccine.

But new estimates from experts at King’s College London suggest that cervical cancer rates and deaths could rise significantly among unjabbed, older women over the next two decades.

There are currently just over 2,600 cases per year and 700 deaths in England. 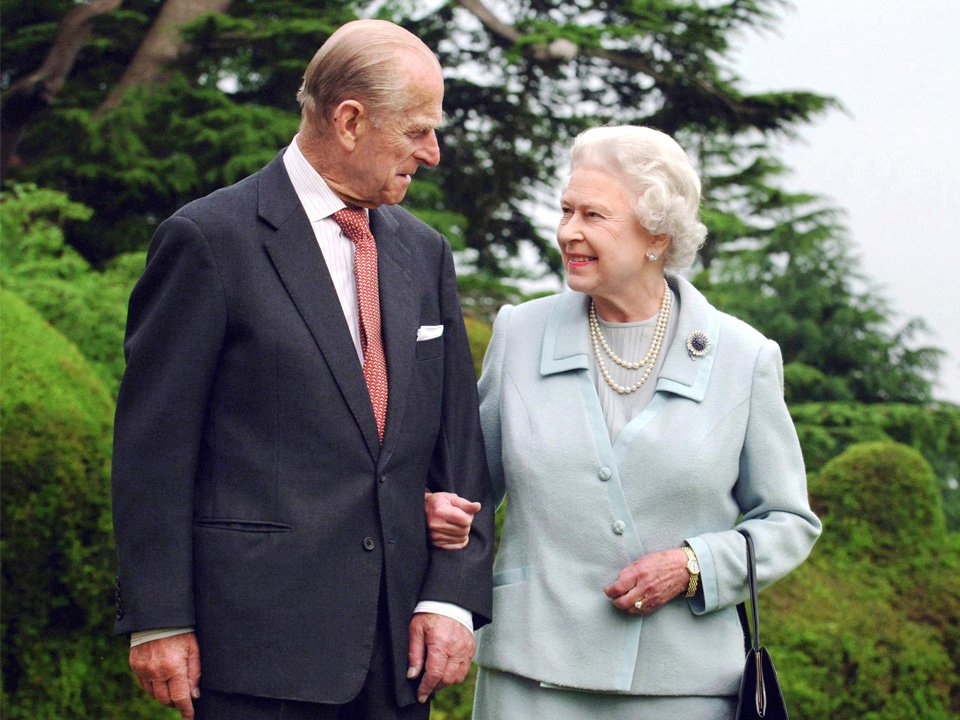 Increasing numbers in this group could also face later stage diagnosis, according to the model.

The charity said the forecasts also demonstrate the importance of maintaining high coverage of the HPV vaccine – which helps prevent cancers caused by the human papillomavirus.

A more effective vaccination preventing against even more HPV strains is to replace the current vaccine in during 2021/22, Jo’s said.

Samantha Dixon, chief executive of Jo’s Cervical Cancer Trust, said: ‘It is so exciting to have eliminating a cancer within our sights.

‘We have the tools to do so with vaccination and screening, but we have a mountain to climb on the way there.

‘Now is not the time for complacency. We urge governments to put cervical cancer elimination in their strategies and to invest in the resources and technology to reduce inequalities and ensure we are providing the most effective programmes possible.’

It comes as the World Health Organisation (WHO) highlighted that globally 13% of girls aged nine to 14 years old were vaccinated against HPV in 2020.

But it warned that around 80 countries are yet to introduce this lifesaving vaccine and called for action to eliminate the ‘almost completely preventable’ cancers.

Dr Edward Morris, president of the Royal College of Obstetricians and Gynaecologists, added: ‘It is so positive to see such a huge impact from the HPV vaccination programme in England, with a recent study showing that since it started cervical cancer rates in women have dropped significantly.

‘What we must not forget however is that there are many women and people out there who didn’t receive the vaccine. It’s crucial that while the HPV vaccination programme is making huge leaps to eradicate cervical cancer, the UK Government continues to invest in cervical screening and promote its importance.’