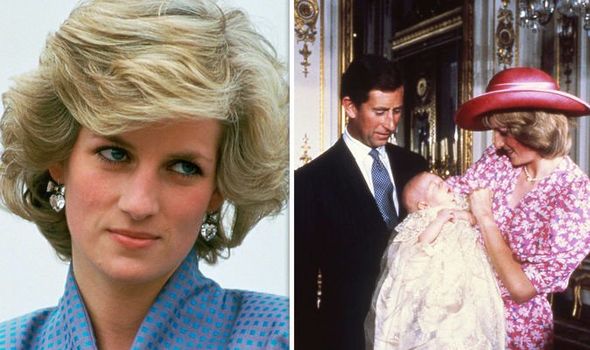 The christening took place on August 4, 1982, when William was just six weeks old. The young Prince was baptised in the music room at Buckingham Palace with images of the day caught on camera. Like all royal christenings, William wore the Honiton white lace gown which was first commissioned by Queen Victoria in 1842.

However, Diana told royal biographer Andrew Morton that no one asked her how the event should be organised in his book Diana: Her True Story.

She said: “Nobody asked me when it was suitable for William – 11 o’clock, couldn’t have been worse.”

In the christening photos, William is clearly seen crying in his mother’s arms.

Diana claimed she had felt shunned on her son’s special day. 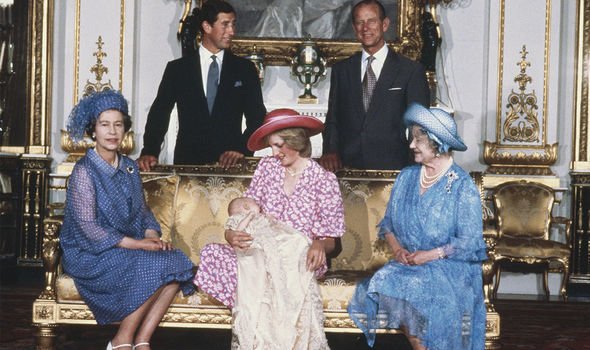 She said: “Endless pictures of the Queen, Queen Mother, Charles and William. I was excluded totally that day.

“I felt desperate, because I had literally just given birth – William was only six weeks old.

“And it was all decided around me. Hence the ghastly pictures.”

She continued: “Everything was out of control, everything. I wasn’t very well and I just blubbed my eyes out. 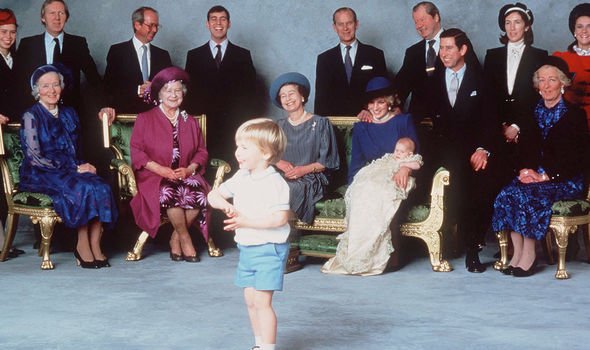 “William started crying too. Well, he just sensed that I wasn’t exactly hunky-dory.”

After the ceremony, William instigated a game of tag with his cousin Zara Tindall where he refused to sit in his designated seat.

Instead, he stood in the centre of the room.