Police investigations into the Moors Murders have potentially reached a breakthrough after a skull was found on Saddleworth Moor in north west England. The skull is believed to be that of a child aged around 12 – leading investigators to believe it could belong to Keith Bennett, a victim of the Moors Murders, a set of horrific killings carried out by Ian Brady and Myra Hindley between 1963 and 1965. Keith is the only victim whose remains have never been found.

The latest development came after author Russell Edwards assembled a team to dig into the case. The experts believe the skull belongs to Keith, but DNA tests will be needed to confirm this.

Forensic archaeologist Dawn Keen told the Daily Mail: “I do believe there are human remains there. They [police] have got to look. From the photographs, I saw the teeth, I could see the canines, I could see the incisors, I could see the first molar. It is the left side of an upper jaw. There is no way that it is an animal.”

As new hope is breathed into the search for Keith Bennett, Express.co.uk explains what happened in the 1960s when the Moors Murders were carried out.

Brady and Hindley killed five children – Pauline Reade, John Kilbride, Keith Bennett, Lesley Ann Downey and Edward Evans — all aged between 10 and 17, and at least four of whom were sexually assaulted.

Two of the victims were discovered in 1965 ‒ John and Lesley. A third body ‒ Pauline’s ‒ wasn’t found until 1987, more than 20 years after Brady and Hindley’s trial. 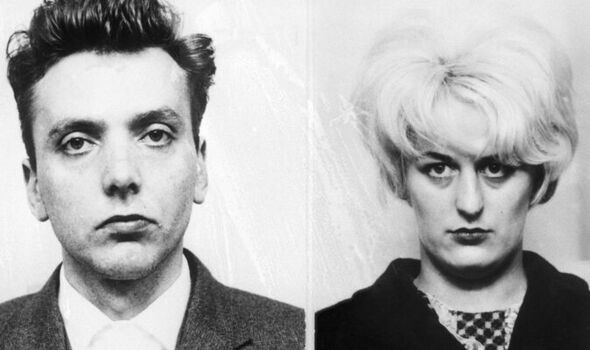 It has always been suspected that Keith’s body was buried in the Moors, but searches up until now have not led to his remains being recovered. Brady took the location of Keith’s body to the grave with him.

Hindley and Brady were only charged for three of the murders initially, receiving life sentences.

The investigation was reopened in 1985 after Brady was reported as having confessed to the murders of Pauline and Keith. After confessing to these additional murders, Brady and Hindley were taken separately to assist in the search for the graves.

Hindley made several appeals against her life sentence, claiming she had been rehabilitated. But she was never released, and died in prison aged 60 in 2002. 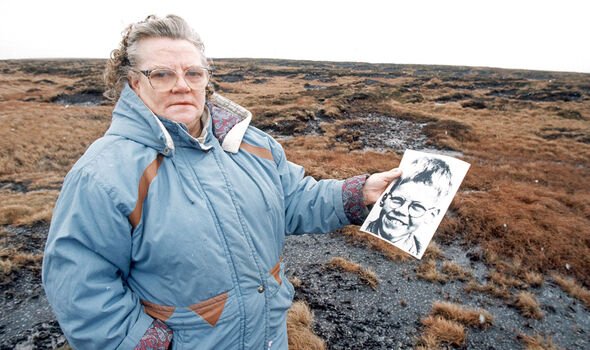 Brady was diagnosed as a psychopath in 1985 and confined in the high-security Ashworth Hospital, Liverpool. He made it clear that he never wished to be released, and repeatedly asked to be allowed to die. He died in 2017, at Ashworth, aged 79.

Pauline was the first victim of the Moors Murders. Brady convinced Pauline to help him look for a glove with Myra. They drove to the Moors, where Brady killed Pauline while Myra waited in the van.

Brady and Hindley passed Pauline’s mother, Joan, accompanied by her son, Paul, searching the streets for the youngster on their way home.

John Kilbride, 12 at the time, was approached by his murderers while he was playing in a market near Ashton square. Brady and Hindley offered him a lift home before sexually assaulting and killing the young boy.

Keith Bennett was also 12 years old when he went missing on his way to his grandmother’s house in 1964. Hindley asked him to help with loading boxes before offering him a lift home. He was killed and sexually assaulted at Saddleworth Moor too.

Brady and Hindley approached Lesley Ann Downey at a funfair in Ancoats, Manchester. The couple deliberately dropped their shopping before asking the 10-year-old-girl to carry some of the packages to their car.

Murder in the Outback: Link between Bradley Murdoch and Ian Brady [INSIGHT]
Moors murders: Secret files on Brady and Hindley’s release exposed [ANALYSIS]
A Confession on ITV: Who is Myra Hindley? [INSIGHT] 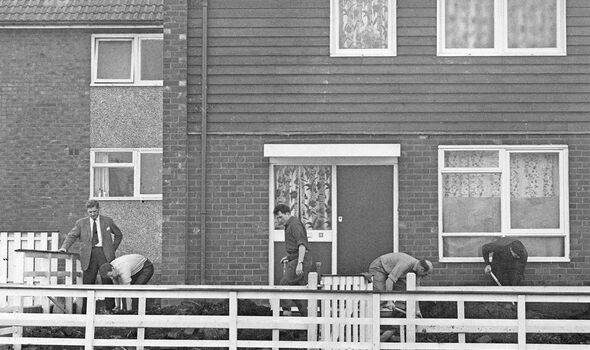 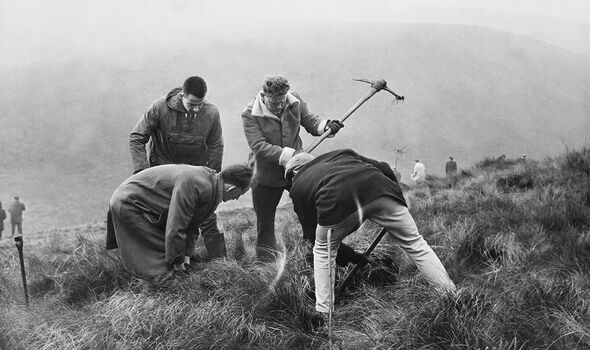 Once lured into the house, Lesley was undressed, gagged, and forcibly posed for photographs before being raped and killed. The following morning, the couple drove the body down to Saddleworth Moor where they buried her. The couple blamed each other for the murder.

The murder of 17-year-old Edward Evans in 1965 was Brady and Hindley’s last. Hindley’s brother-in-law, David Smith witnessed the incident and called the police, and his testimony was crucial in getting Brady and Hindley sentenced.

Speaking in 2003 before his death in 2012, David recalled the terror he felt after witnessing the murder. He described acting normally around them before calling the police, saying: “Everything has to be normal, or else I don’t walk out of that house.”

Serena Simmons, a psychologist at Nottingham Trent University, spoke to the Mirror in 2017 about Brady’s psyche, saying that he enjoyed the limelight he received as a result of his crimes.

She said: “From divulging apparent ‘new’ information to requesting a further mental health tribunal in 2013, Brady did all he could to remain in the public-eye – even when in confinement.

“Diagnosed with Narcissistic Personality Disorder meant that he enjoyed the limelight and indulged in this long drawn-out game of power and control right up until his death.

“He died as he lived ‒ in complete control. From pulling his own tubes out to his Do Not Resuscitate (DNR) order.

“He always presented this grandiose power and even the idea of being forgotten was, for him, a fate worse than death.”