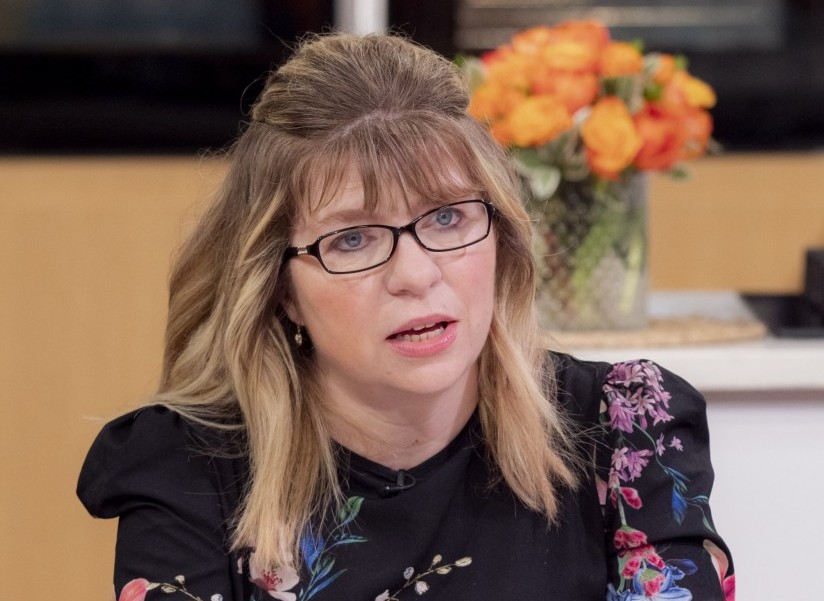 It was a deeply personal, and in my case, painful decision because I very much want to be a mother.

So when our new Minister for Women, Maria Caulfield MP, nonchalantly explained that she was entitled to have a personal view on abortion without facing political criticism, it may have seemed uncontroversial to some.

But here’s the rub: her personal views are already protected in law because she can choose not to have an abortion.

Caulfield isn’t a reproductive rights rookie. She was an officer of the all-party parliamentary ‘pro-life’ group, campaigned to reduce the 24-week time limit on abortion, and voted against legalising abortion in Northern Ireland.

At that point, Northern Ireland had some of the harshest abortion laws in Europe.

Women and doctors who failed to comply with this barbarity could, in some circumstances, be locked up for life.

Behind the carefully constructed label of ‘pro-life,’ her claims not to be ‘hard and fast’ in her views on reducing abortion time limits and her playing fast and loose with the facts, there is a simple truth that needs to be said aloud: Caulfield believes that in some circumstances the state should be empowered to force women to give birth.

Fortunately, Caulfield is completely out of touch with the public, given that nine out of 10 UK adults are pro-choice.

Parliament did vote through buffer zones, did not reduce time limits and did legalise abortion in Northern Ireland – so it’s not just the public, she is also out of step with the majority of her MP colleagues.

After all, it took only five Supreme Court justices to remove the right to an abortion in the United States, putting the health and lives of millions of women at risk.

The aftershocks of that Court’s decision to overturn Roe v Wade have been felt here too, with anti-choice activists emboldened to step up their harassment of women seeking abortions. But don’t worry, because our Minister for Women believes that these protestors are simply misunderstood.

That when they thrust posters in front of women attending appointments, calling them murderers, and ask them on their way out whether they feel guilty – they are simply trying to ‘comfort’ us, instead. Interesting that she didn’t extend that same generosity to other activists when she voted to limit their right to protest.

The fact is that I am not comforted by any of this, and nor should you be. Caulfield’s reason for voting against buffer zones that protect women’s legal right to access an abortion is that ‘the definition of what’s harassment is open to interpretation.’

Well blow me down!

I cannot wait to see the Minister for Women’s plans for tackling the epidemic of violence against women and girls, and the near total collapse of our criminal justice system under the Tories in which only 1.6% of rape cases in England and Wales result in a conviction.

Despite Caulfield’s humility in accepting that she would ‘have to’ uphold the decisions of our democratically elected Parliament, that doesn’t mean she can’t use her power to influence women’s access to safe and legal abortions.

Northern Ireland is a case in point: even though abortion was decriminalised three years ago, women still struggle to access abortions because the Government simply decided not to commission any services.

In my own case, the decision to have an abortion was difficult.

But it was ultimately made for me by the impossible costs of raising a child in a low wage economy that offers (increasingly) paltry state support, and freezes out dads from sharing the joys and responsibilities of parenting with leave policies that aren’t worth the paper they are written on.

We simply couldn’t find a way to make it work.

A recent survey by Pregnant Then Screwed suggests I’m not alone on this score, with a staggering 60.5% of women with wanted pregnancies saying that the cost of childcare was a factor in their decision to have an abortion.

A further 17.4% of women also said the cost of childcare was the main reason for terminating a wanted pregnancy, and they simply couldn’t afford to have the child.

In the face of a mounting cost of living crisis, the Minister for Women has many options about how to improve the lives of women.

My party, the Women’s Equality Party, has set out what many of those policies are.

Spoiler alert: tampering with our reproductive rights definitely isn’t one of them, and nor is it something that we will ever let happen.

Find out more about the Women’s Equality Party on their website here.