Her Majesty has taken a break from her public duties as she has been following the country’s social distancing guidelines to keep safe during the coronavirus pandemic. But the 94-year-old is reportedly adamant she will not miss one key event she attends every year. Royal sources claim the Queen will be at the Cenotaph to mark Remembrance Day on November 8, “come hell or high water”.

A Palace source told The Sun: “The Queen wants to be leading from the front.

“Remembrance Sunday is a hugely important day for the country and for her personally.

“It is vital she is seen at a key event of national unity. She fully intends to be there.

“It is a staple in her calendar.” 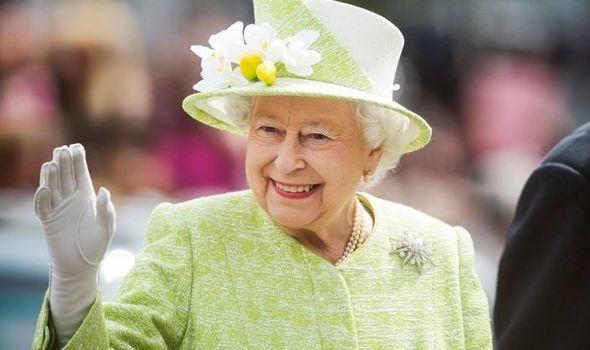 Last year, the Queen was pictured with Camilla, Duchess of Cornwall and Kate, Duchess of Cambridge, in London to make the poignant occasion.

Her Majesty was dressed in black and wore a display of poppies pinned on her coat.

She was also seen wiping a tear away at one point, as she became overwhelmed by the significance of the day. 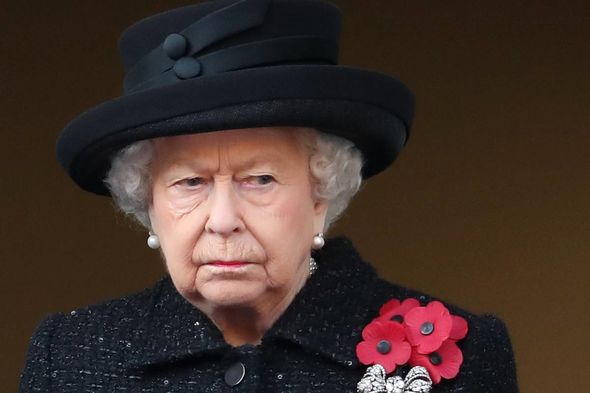 The service paid tribute to those who lost their lives fighting in the First World War for Britain and the Commonwealth.

Her son Prince Charles also put down the first wreath of red poppies on the Cenotaph in Whitehall.

It is not clear yet whether she will be joined by Prince Philip for her engagement in November,

The pair have spent the last six months self-isolating together, despite normally living apart. 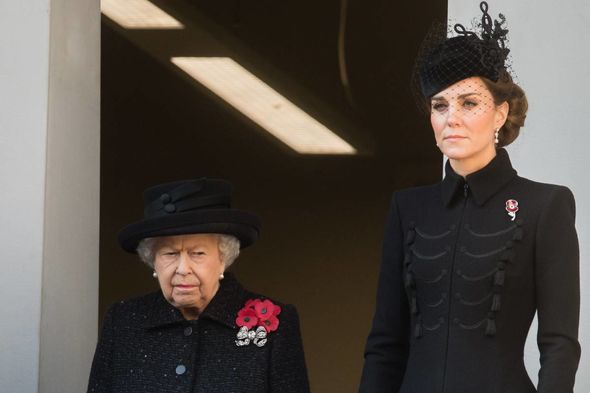 This is comprised of two teams of 12 staff taking it in turns working three weeks in a row and then taking a break for three weeks to ensure they can look after the royal couple safely.

However, it has emerged today that Prince Philip has been forced to make a “compromise” with his wife of 72 years as they will be going back to Windsor Castle together, despite the Duke spending his days at Sandringham. 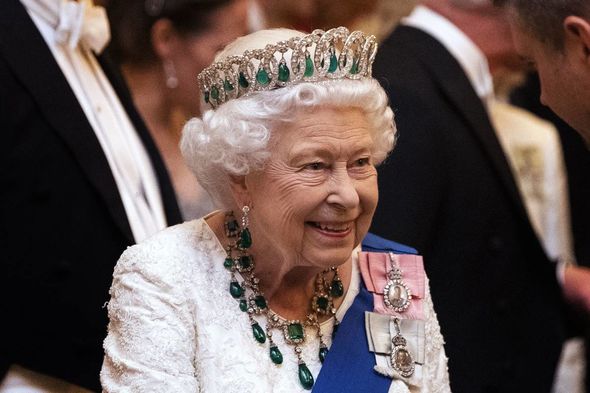 “But there is not enough staff to make two bubbles so he is being made to go.

“It makes far more sense to keep them together.”

The Queen has missed many annual royal events this year, including Maudy Thursday and Trooping the Colour.

She was briefly seen as she gave a knighthood to Captain Sir Tom Moore.

She also addressed the nation twice during the pandemic, sparking hope in the nation by saying “we will meet again”.

The Queen and Prince Philip were also pictured in Princess Beatrice’s wedding photos as she tied the knot with Edoardo Mapelli Mozzi in July.