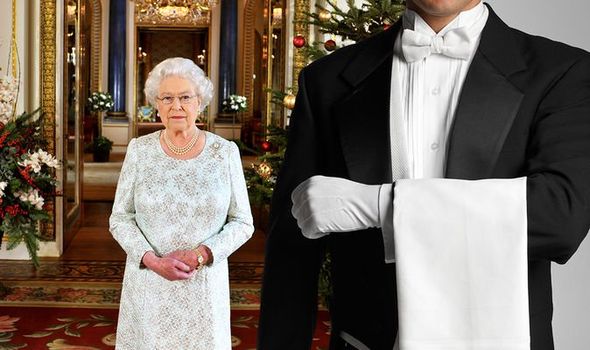 The advert, published on networking business website LinkedIn, seeks one permanent assistant, with another fixed-term maternity cover contract also available. The successful candidate will be working for Britain’s most famous family, nicknamed The Firm, with the role promising “exposure across the organisation”. The job is looking for someone to “deliver support at the heart of a world-famous institution”.

The role will be based at Buckingham Palace, but some travel is required.

The job pays a “competitive salary and benefits”.

The Queen’s new personal assistant will help coordinate the official royal programme, providing support in the planning and executing of official engagements around the UK.

Working in a fast-paced environment, the Royal Family is looking for someone to take on responsibility from day one – a highly experienced PA, used to supporting board level individuals, with good judgment, sensitivity and a willingness to help others.

It also asks that “you’ll be capable of pre-empting situations” and are able to “remain calm under pressure”. 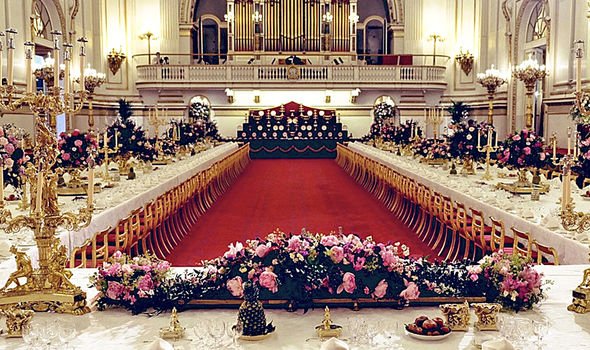 It adds: “You’ll have superb interpersonal and communication skills, and will be at ease working as part of a team, and liaising with people at all levels.

“Confident using a range of IT packages, along with excellent drafting skills and attention to detail, you’ll be capable of producing a range of papers, presentations, correspondence, and reports.

“Having had extensive experience of diary management, you’ll be capable of pre-empting situations, and also be confident to make informed decisions on the back of this. 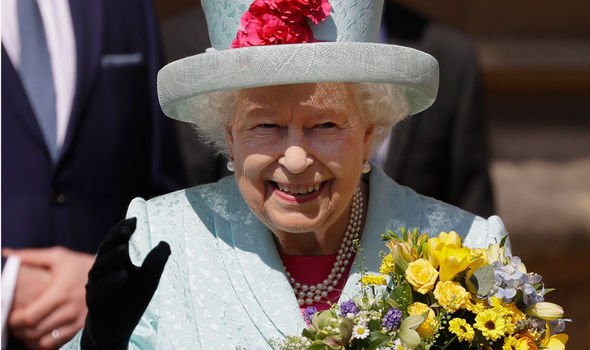 “With a proactive approach, you’ll work efficiently with initiative and minimal direction, remaining calm and organised even when under pressure.”

The position boasts a “competitive salary and benefits package” in exchange for 37½ hours work a week, Monday to Friday.

One staffer at Buckingham Palace developed such an affinity with the Queen, 93, she was personally given permission to write a book about their friendship. 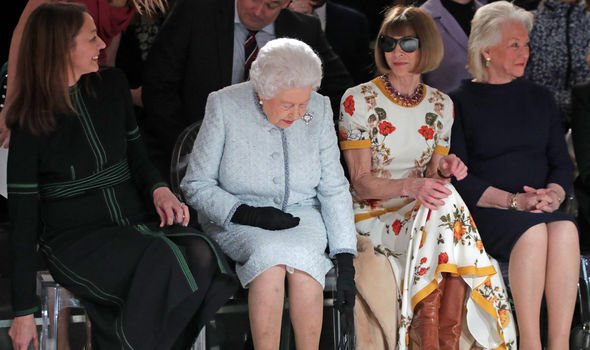 The Other Side of the Coin, was written by curator and designer of the Queen’s wardrobe, Angela Kelly — nicknamed AK47 by fellow palace staff for her fiery temper.

She started off as a personal assistant and dresser to the Queen in 2002 and began quickly rising up the ranks.

Two years later, she was entrusted to create a replica of the royal christening gown commissioned by Queen Victoria for the christening of her first child Victoria, Princess Royal.

The gown has been worn by royal babies at the font since 2008 — most recently by baby Archie in July.

Miss Kelly, 51, graduated from being the Queen’s dresser to actually designing the clothes the monarch wears.

She has been credited with transforming the Queen’s image and is often referred to as the Queen’s “gatekeeper”.

Miss Kelly for her part is unsure why the Queen is so fond of her.