Following Princess Diana’s death on August 31, 1997, the UK went into collective mourning. However, many Britons also felt anger towards the Royal Family at this time, for two reasons. The Queen was first criticised for not immediately travelling to London following the car crash in Paris, which also killed her partner, Dodi Fayed, and the driver, Henri Paul.
Secondly, the monarch also refused to fly the flag at half-mast at Buckingham Palace.

Her Majesty did not speak to the nation regarding Princess Diana’s untimely death for five days when she delivered a message from the Chinese Dining Room at Buckingham Palace.

As the country collectively reeled from the death of Princess Diana – known as the People’s Princess after the phrase was coined by then Prime Minister Tony Blair – many turned to the Queen and Royal Family with indignation at their response.

However, the Queen had a reason for making the decisions she did.

The monarch believed firmly that she must be there to support her grieving grandsons. 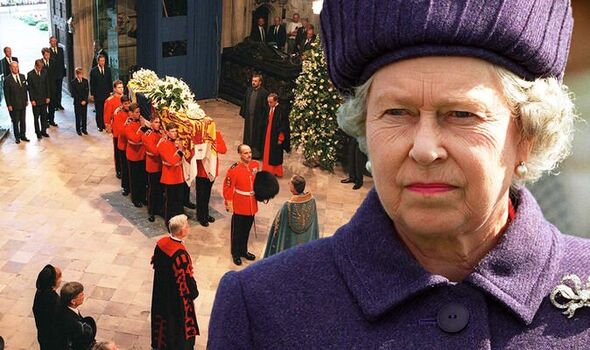 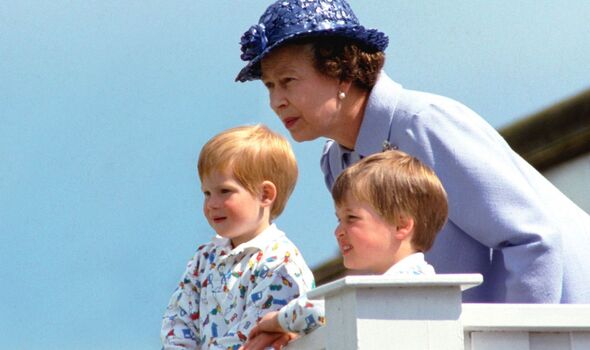 They had all been holidaying together with Prince Philip and Prince Charles at the time of Princess Diana’s death at Balmoral.

Prince William was just 15 years old at the time and Prince Harry was only 12 when they lost their mother.

Author of the Diana Chronicles, Tina Brown, said: “The Queen was adamant that her place was at Balmoral with her grieving grandsons.

“Everyone rallied around the young princes.

“This was the first time in a long reign that the Queen was thinking about her family before her people.

“We should admire her for that.

“Her thoughts were with her grandchildren and she wasn’t thinking about how this would be played out in the media.” 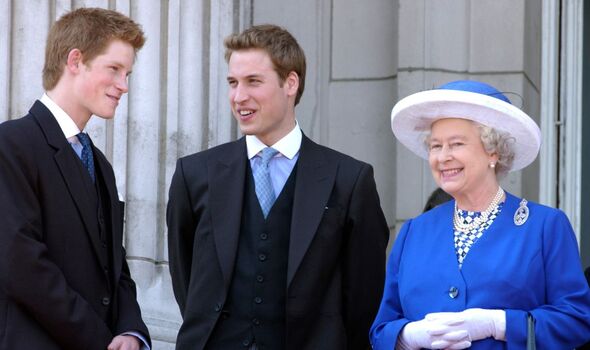 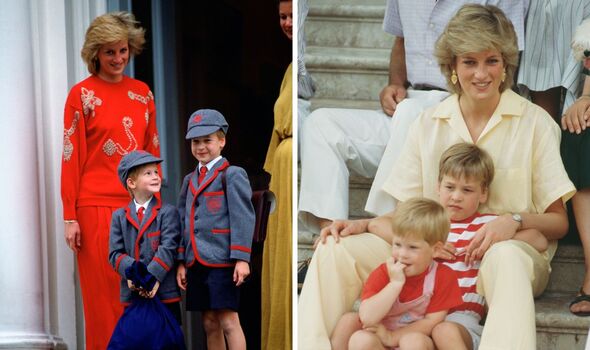 Ms Brown told how the Royals did everything in their power to distract the teenage Princes.

She added: “Prince Philip took them walking, horse riding and fishing every day – anything to take their minds off the tragedy.”

He said: “She was most worried about the impact on the boys, obviously sad about Diana, and concerned about the monarchy itself because the Queen has a very strong instinct about public opinion and how it plays out, and, in that first conversation, we agreed to keep closely in touch with it.

“I got people from my office to work very closely with the royal court and how we managed the affair over the next week.”

Yet, the Queen eventually gave in to public pressure and travelled back to Buckingham Palace a day earlier than planned. 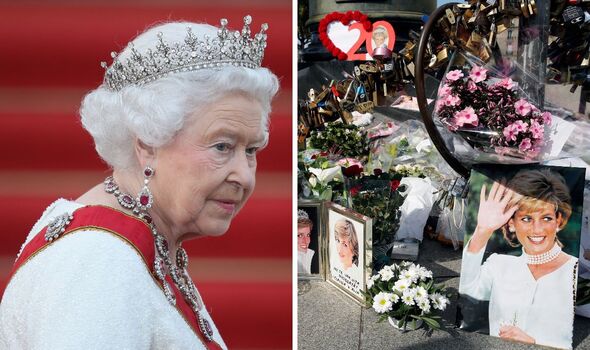 Then, on September 5, 25 years ago, the Queen paid tribute to Princess Diana, describing her as an “exceptional and gifted human being” who was “devoted” to her two sons.

Her Majesty told the nation: “It is not easy to express a sense of loss, since the initial shock is often succeeded by a mixture of other feelings: disbelief, incomprehension, anger – and concern for those who remain.

“We have all felt those emotions in these last few days. So what I say to you now, as your Queen and as a grandmother, I say from my heart…

“No one who knew Diana will ever forget her. Millions of others who never met her, but felt they knew her, will remember her.”

The Queen also thanked the public for the flowers and tributes that were paid to Princess Diana, ending the message by thanking God for creating someone who made “many, many people happy”.