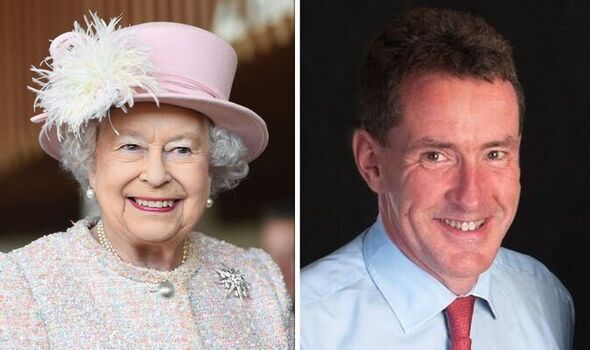 The man in charge of looking after the Queen’s health is Professor Sir Huw Thomas, Head of the Medical Household and Physician to the Queen.

Sir Huw has been Head of the Medical Household since 2014.

He was knighted last year after being invested with the Insignia of a Knight Commander of the Royal Victorian Order.

The Queen’s health has been thrown into the spotlight after Buckingham Palace announced today that the Queen, 96, who is known to have ongoing mobility issues, has been placed under medical supervision at Balmoral, adding that while she is “comfortable”, doctors are “concerned”.

Sir Huw has been involved in delivering some of the younger members of the royal family.

He was part of the team who looked after the Duchess of Cambridge when she gave birth to daughter Charlotte in 2015,  and her youngest son Louis in 2018 at St Mary’s Hospital., Paddington.