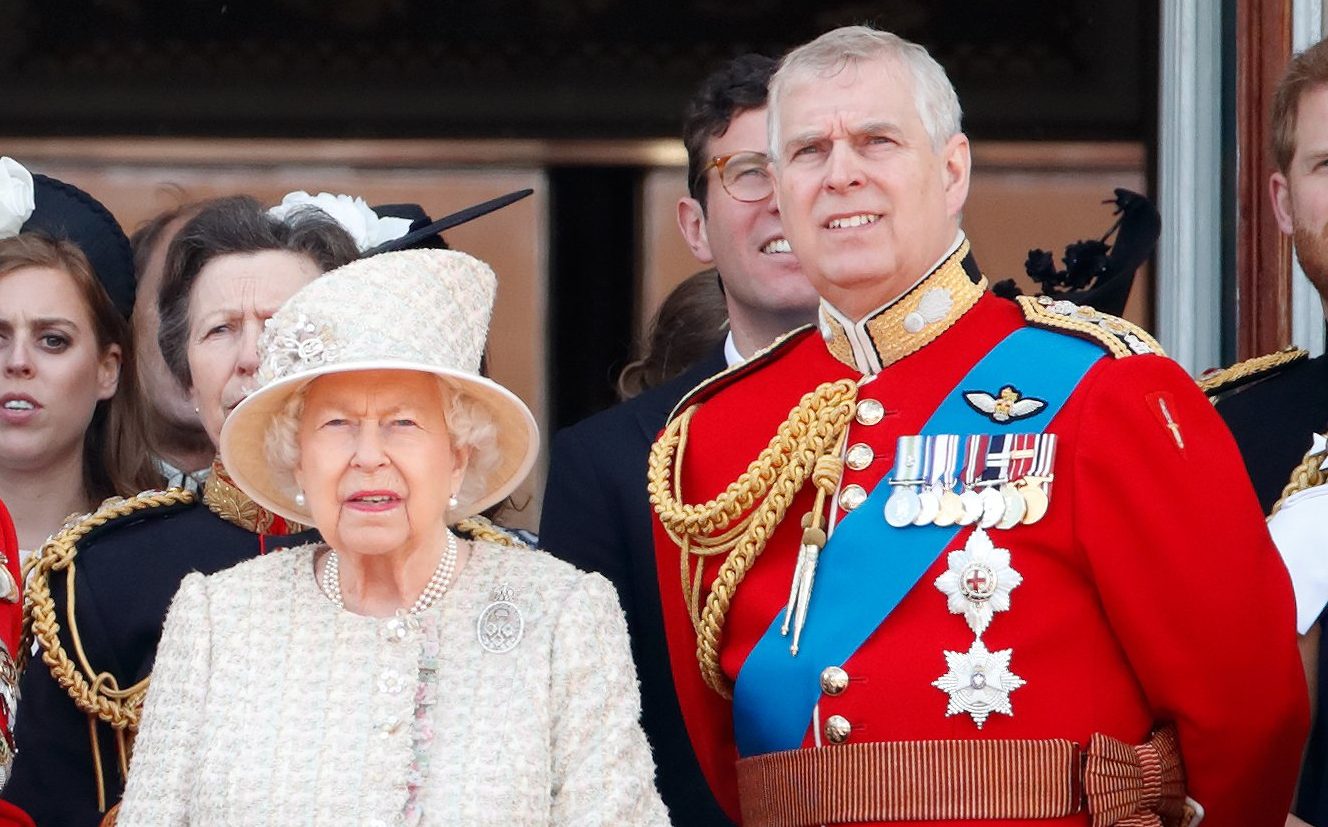 The Queen responded to Prince Andrew’s recounting of his friendship with paedophile Jeffrey Epstein with a single word, according to a new book.

Her Majesty is said to have ‘listened carefully’ to the Duke of York’s version of events, before replying simply: ‘Intriguing.’

Gyles Brandreth, a family friend of the Queen and the Duke of Edinburgh, paints a picture of the sit-down in an upcoming biography, Elizabeth: An Intimate Portrait.

He writes: ‘The first time he gave her the full account of the whole sorry saga, she listened carefully. Then the Queen, who never said more than was necessary, responded with just one word: “Intriguing.”’

Brandreth, whose biography is serialised in the Daily Mail, points to Andrew’s tribute to his mother following her death as a sign of the close relationship they shared to the very end.

The duke wrote: ‘Mummy, your love for a son, your compassion, your care, your confidence I will treasure forever.’

He also hailed the late monarch for her ‘knowledge and wisdom infinite, with no boundary or containment’, adding: ‘I will miss your insights, advice and humour.’

Brandreth writes that ‘the part of the message he very much wanted the rest of us to take note of was where he spoke of the “confidence” the Queen had shown in him’.

Andrew stepped down from public life over his friendship with paedophile billionaire Epstein in 2019. He went on to pay millions to settle a civil sexual assault case to a woman he claimed never to have met.

Virginia Giuffre sued him for allegedly sexually assaulting her when she was 17 after she was trafficked by Epstein. Andrew always vehemently denied the claims.

Ahead of his legal settlement, the Queen stripped him of all of his honorary military roles, including Colonel of the Grenadier Guards, and he gave up his HRH style.

Despite the fact that Her Majesty ‘loved her boy’ and ‘retained her “confidence” in him’, Brandreth writes that she showed no hesitation in ‘essentially firing her own son’ when it became necessary.

He quotes a senior courtier as saying: ‘There was a lot of nonsense talked about no one being at the helm, but the Queen took a firm grip of things.

‘To use the military jargon, there was only a few days between flash and bang. Action was called for and the Queen took it.’

Elsewhere, he writes that the late monarch battled painful bone cancer in the final 12 months of her life.

He also describes how Her Majesty’s love for Line of Duty helped distract her, with such TV dramas working to ‘keep her spirits up’ after the Duke of Edinburgh’s death.