The former British Steel apprentice electrician turned the iconic Labour stronghold from red to blue, convincing Brexit-backing locals who felt forgotten by Jeremy Corbyn’s party to give Boris Johnson a chance to change the country. Now, the 39-year-old is on a mission to deliver on that promise and give children in all parts of England the best chance of getting a cracking job. He came first in a ballot of MPs to decide who will get to propose a new law – and he will use this opportunity to try and trigger a revolution in careers advice.

If his Private Member’s Bill becomes law all state-funded schools will be required to ensure children from year seven up get advice on choosing a career.

For Mr Jenkinson, this is about tackling a key problem in modern Britain.

He said: “I’ve heard the prime minister say many, many times that talent is evenly spread but opportunity isn’t.”

This dad of two boys and two girls understands the pressure young people are under and how early decisions can shape the course of a lifetime.

“I know how daunting it is for young people to try and decide what they want to do and what they’re going to do to get there,” he said. “And often that advice comes too late for too many which narrows their choices before they’ve got a chance to fulfil their potential.”

With the Tories determined to cement support in the north of England, party strategists cannot ignore the likes of this MP.

In the months before Mr Johnson led the Conservatives to a landslide victory, political boffins said the election would hinge on how “Workington Man” voted. 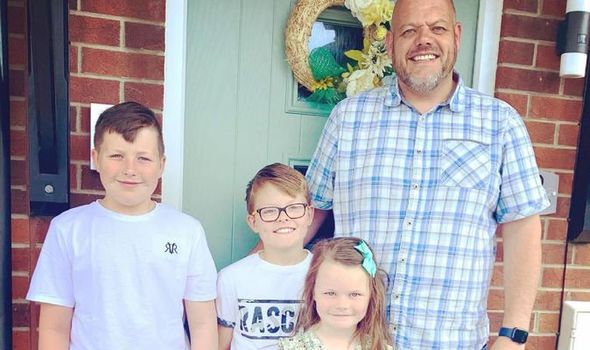 The Cumbrian constituency had backed Labour in every election over the past century, apart from in a 1976 by-election. But politicos considered it “the ultimate bellwether seat” and saw it as the home of the voter who would decide the election.

The experts said that so-called Workington Man wanted to live in a country with a shared sense of national identity, was concerned about crime and immigration, prized apprenticeships and wanted to see pubs and post offices saved from closure.

Mr Jenkinson is the real-life Workington Man. He overturned Labour’s majority and removed a crucial brick from its “red wall”.

He had stood for Ukip in the 2015 election and is in no doubt what pushed voters away from Labour.

“That feeling of not being listened, of being left behind, I think was the main driver.”

Now, pundits are asking if the Conservatives can satisfy the demands of voters in both the north and the south of the country.

The party got a scare last month when it lost the Chesham and Amersham by-election. This southern seat had been considered “true blue” territory but opposition to HS2 and tireless campaigning by the Liberal Democrats turned it yellow. 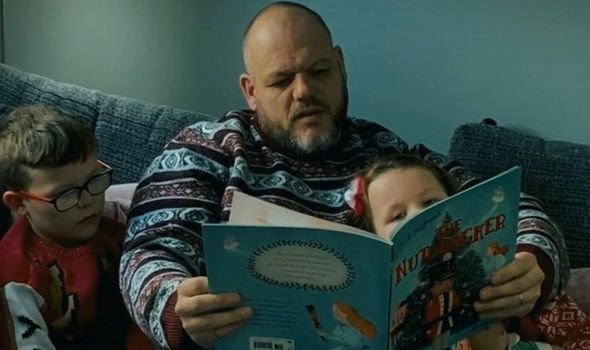 Mr Jenkinson is not in panic mode. He sees the Conservatives as an alliance of people from different backgrounds who are passionate about opportunity.

“We have built a coalition over many years now,” he said. “I’ve seen the shift in Workington…. It was sped up massively in 2019 with Brexit and everything else.

“We are a party that appeals to north, south, east and west. We are a broad church and should revel in being such a broad church.

“If anyone can hold that coalition together it’s the Conservative party under Boris Johnson.”

Mr Jenkinson has followed an unlikely career path for a political star. He had vague ideas about being a vet but took a farming diploma and became a British Steel apprentice before ending up working at the Sellafield nuclear decommissioning plant.

He is concerned that careers advice is a postcode lottery and that too often young people find “their chance to fulfil their potential has narrowed before they leave school”.

With the country needing to restore the economy after the pandemic, he insists that the talents of its youngest citizens must not go to waste.

“Our young people need to be at the forefront of that agenda,” he said.

He is encouraged that the 2019 election saw people with “real world experience” win seats in parliament, and argues that to “shape good policies we need people from a multitude of backgrounds”.

His own political imagination was fired when he grew frustrated at the lack of action to save a local stately home. Now, he tries his best to balance the demands of working as an MP, which involves being in London three nights a week, with being a dad.

He praises the support provided by his wife, Dawn, and their children, and stresses the importance of family in giving people the confidence to follow their ambitions.

He said: “My parents split when I was quite young but I always had good relationships and time with both of my parents, I had supportive family all around me, I was really lucky… I suppose I was never told I couldn’t do anything…

“There have been a lot of choices in my work life that I’ve made, some good, some bad, but I’ve always felt supported by my family and continue to be so.”

Is a Jenkinson political dynasty be on the cards? Maybe not.

Right now, his primary aim is to win support for his Bill, which he argues “encapsulates the levelling-up agenda of the government”.

He said: “I just want to ensure that across the country everybody gets that same opportunity, just that Conservative ideal that anyone from whatever background, wherever they are in the country, can get on in life and aren’t held back.”