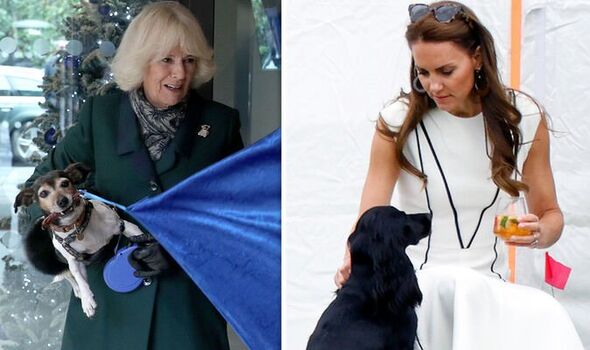 The Royal Family and their royal pets

Here are some of the most adorable snaps of the Royal Family with their beloved companions over the years.

Camilla, Duchess of Cornwall will host a reception today marking the 160th anniversary of the Battersea Dogs and Cats Home. As an animal lover, Camilla is in good company in the Royal Family, with the Queen, Prince Charles, Prince William and Prince Harry all famous for their adoration of animals too. 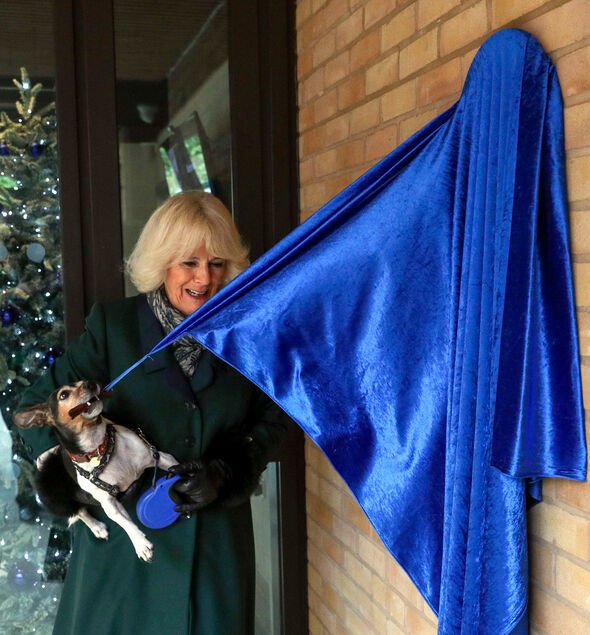 Camilla, Duchess of Cornwall and her dog Beth

Upon a visit to the Battersea Dogs and Cats Home in 2020, Camilla was joined by her beloved Jack Russell Terrier, Beth, who assisted with a plaque unveiling when lured by a sausage. 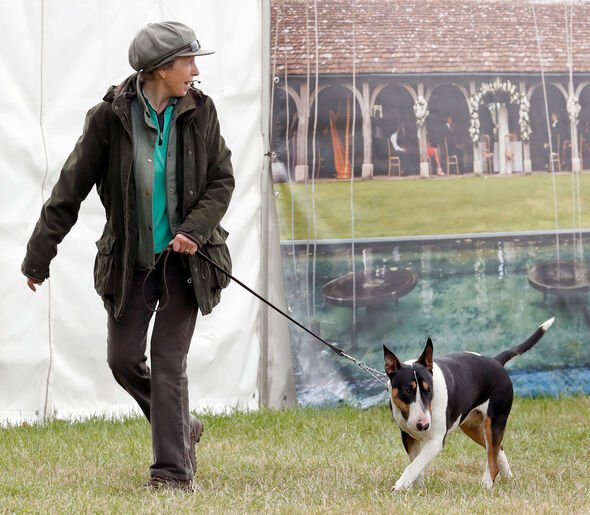 Princess Anne and her dog

Princess Anne was pictured taking her Bull Terrier for a walk around Gatcombe Park during the Whatley Manor Horse Trials in 2018. 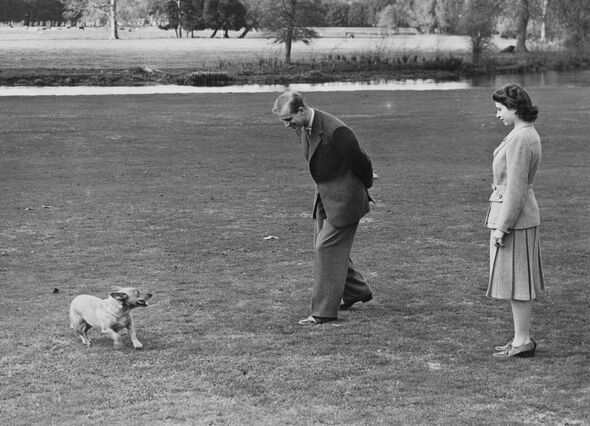 The Queen with her dog Susan

In 1947, then Princess Elizabeth and her husband, the Duke of Edinburgh, were joined on their honeymoon in Broadlands, Hampshire by their beloved corgi, Susan. 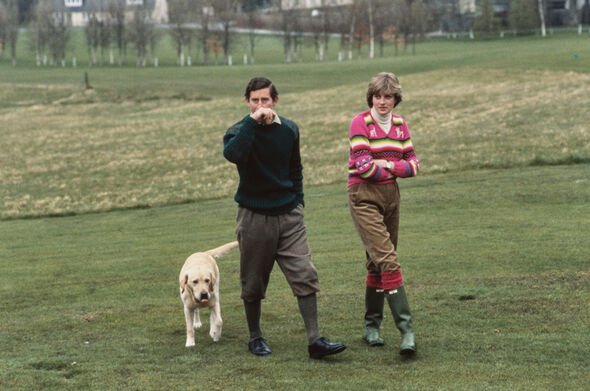 Prince Charles with his dog Harvey

In the early years of his courtship with Lady Diana Spencer, Prince Charles owned a playful Labrador called Harvey, who joined the couple for their first official photocall after their engagement was announced. 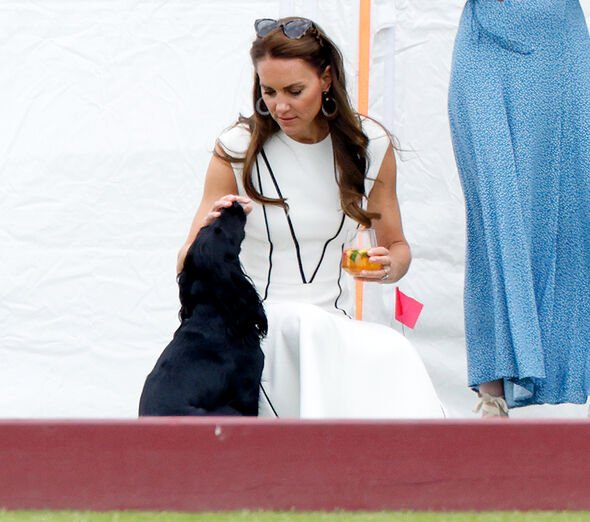 Kate, Duchess of Cambridge with her dog Orla

The Duchess of Cambridge appeared at the polo this year with her beloved dog Orla, who adorably wanted a pet while Kate enjoyed a drink at the match in Windsor. 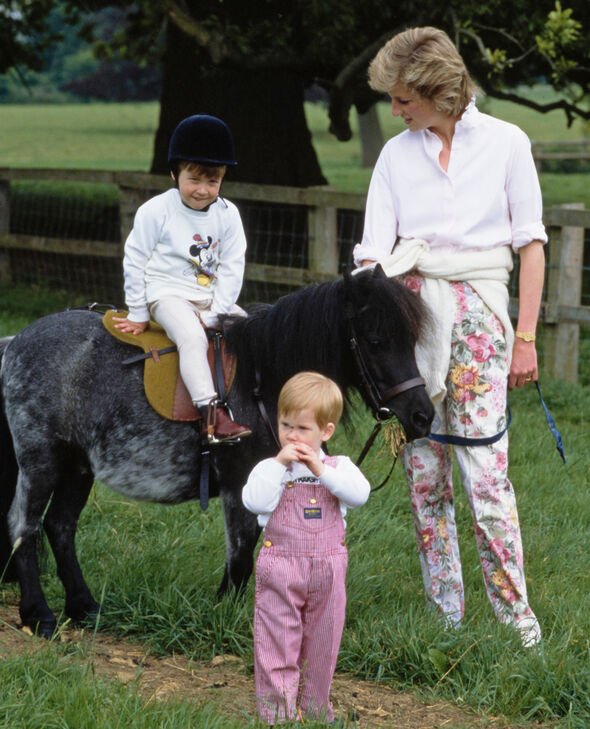 Harry and William with their pony

In 1986, a young Prince William and Prince Harry were pictured riding a pony with their mum Princess Diana in the grounds of Highgrove House. 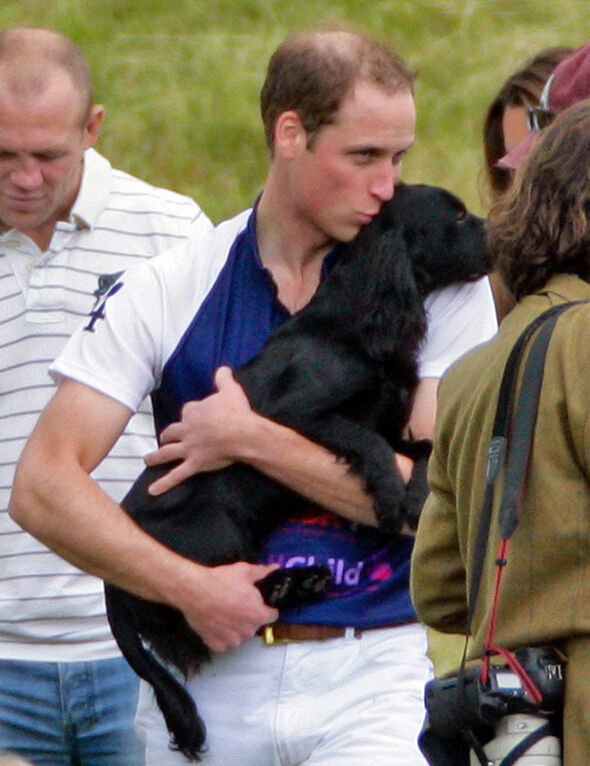 Prince William with his dog Lupo

Prince William gave his pet dog Lupo a kiss and a cuddle after taking part in a polo match in Tetbury in 2012. 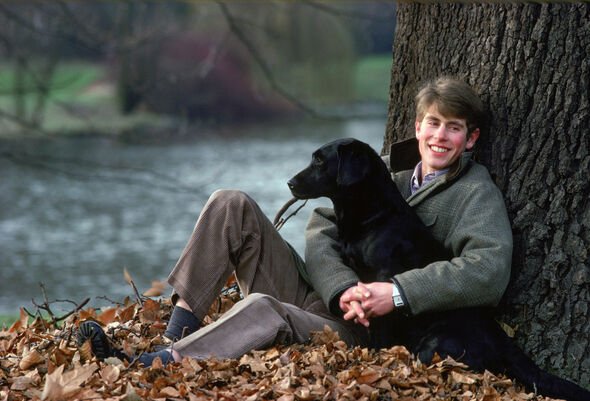 Prince Edward and his dog Frances

The Queen’s youngest son Prince Edward was pictured with his Labrador Frances to mark his 18th birthday in 1982.