Thursday, August 4, marks 20 years since Holly Wells and Jessica Chapman were killed in the quiet town of Soham, Cambridgeshire. Ian Huntley, who was convicted and sentenced to a minimum of 40 years imprisonment for the murders, lied in numerous interviews with the press and police, even saying he thought there was a “glimmer of hope” for the two schoolgirls despite already knowing their gruesome fate.

But during one interview, Huntley gave horrifying details, saying he thought Jessica would have put up more of a struggle than her best friend.

On August 4, 2002, Jessica and Holly — who would have turned 30 this year — went missing after heading out wearing Manchester United football shirts to buy sweets following a Sunday BBQ.

Before their bodies were found 10 miles away in a ditch in Lakenheath, Suffolk, two weeks later, Huntley and his girlfriend, Maxine Carr — who was a teaching assistant at the girls’ school, St Andrew’s  — gave numerous interviews and even got involved in the search.

Following one such interview conducted in their home with PA News Agency’s Brian Farmer, Huntley became “agitated” and “emotional”.

In a BBC interview, Mr Farmer told how he had asked the couple about what the girls would have done when encountering a stranger when Huntley “jumped in” to answer. 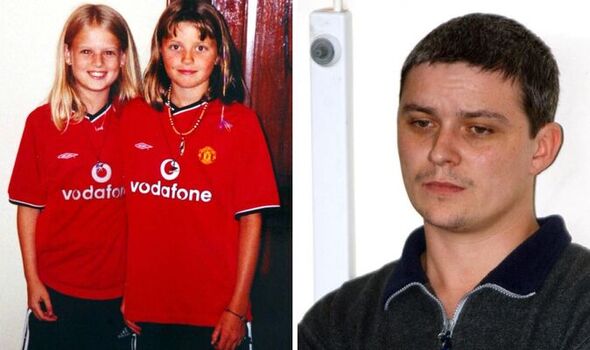 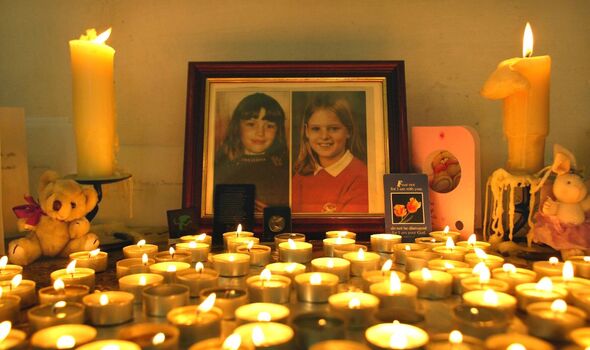 Mr Farmer said: “He said that he thought Holly would probably get in the car and quietly go, but Jessica wouldn’t.

“She’d put up a real fight and a real struggle. I think the way he described how Holly and Jessica would react is exactly how they did react.

“He knew how they’d react because that’s how they reacted when he killed them.”

The interview raised Mr Farmer’s suspicions which he passed on to police.

In another interview with Sky News conducted on August 16, 2002 — almost two weeks after the girls had vanished — Huntley lied about when he had last seen them, agreeing that their disappearance was an “absolute mystery”. 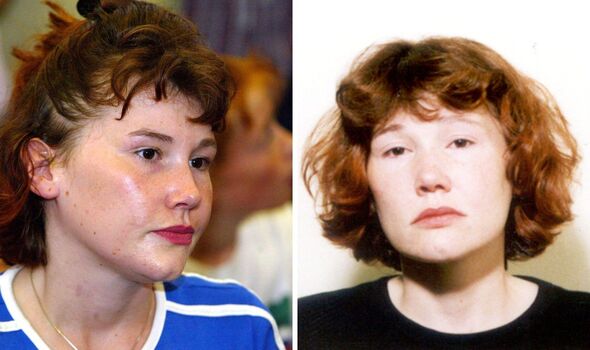 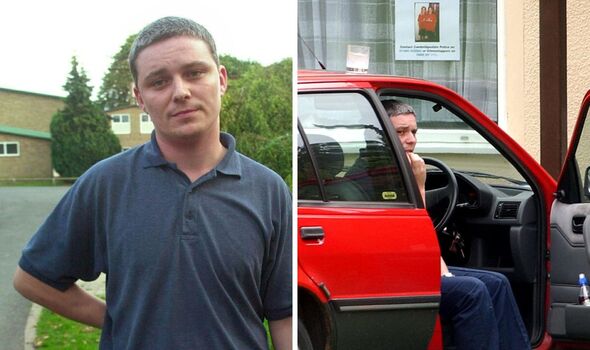 Huntley, who was the school caretaker, said: “I don’t know the girls. I was [standing] on the front doorstep grooming my dog down…

“They just came across and asked how Miss Carr was because she used to teach them at St Andrew’s.

“I mean everybody around here — I’ve been speaking to a lot of people — and what they’re saying is while there’s no news, there’s still that glimmer of hope. That’s basically all we’re hanging onto.”

In a TV interview, Carr made an error: she referred to Holly in the past tense, saying “she was just really lovely”. 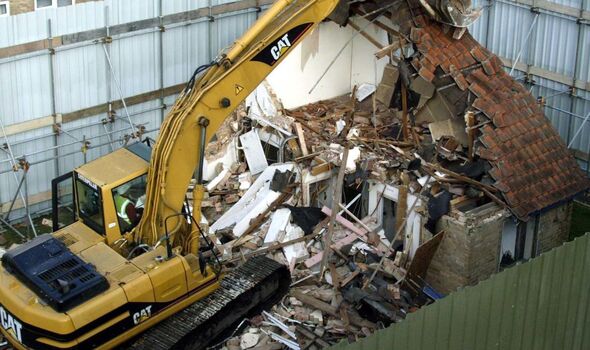 Then on August 20, the couple was arrested. It later emerged Huntley had lured the girls into his home with prosecutor Richard Latham QC telling a jury both had likely died of asphyxiation.

Huntley denied murdering the girls, claiming he had instead invited them in to help Holly with a nosebleed. But he was found guilty and later handed a 40-year prison sentence.

He has reportedly been attacked in prison while serving his sentence, on one occasion being scalded by a fellow inmate.

Carr was handed a 42-month prison sentence for perverting the course of justice after she gave Huntley a false alibi.

In 2004 — two years after the horrific incident which rocked the nation — the house on College Close where the murders took place was demolished.