It is a town where 13,000 people were once employed at the steelworks. Now, it is less than half that.

Despite receiving millions of pounds in EU development money over the years, 52% of people who voted in the referendum opted to leave.

The global giant Tata Steel owns the plant that dominates the landscape and relies on smooth trade to make money and keep people in jobs.

That trade is welded to Europe. 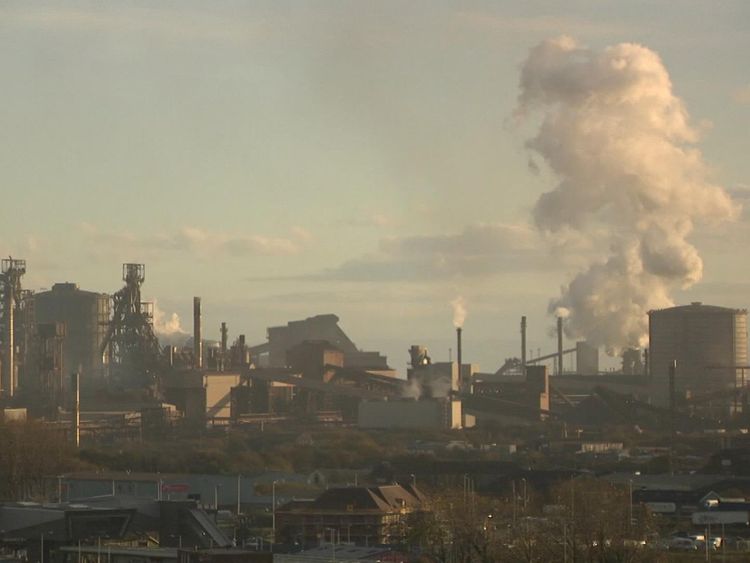 There is agreement among the people who live here; any deal on the table is better than a “no-deal” Brexit, which would make Tata’s supply chain of car parts and rail tracks uncompetitive – frozen out of the EU.

Demand for steel from Port Talbot would plummet along with the hopes of the town.

The draft agreement proposed by Theresa May’s government buys two years until a long-term trade agreement can be reached.

Tata Steel says it’s looking at the draft very carefully – but said no more than that.

Steel industry insiders said there was some relief.

“We’re in a better place than we were last week,” according to one.

But in the town, there’s anxiety that all of this means nothing if the government’s proposed deal gets voted down in parliament.

In a cafe, Chris Jones, a Labour councillor and Tata Steel employee has coffee with Tony Taylor, a steelworker for more than 40 years. 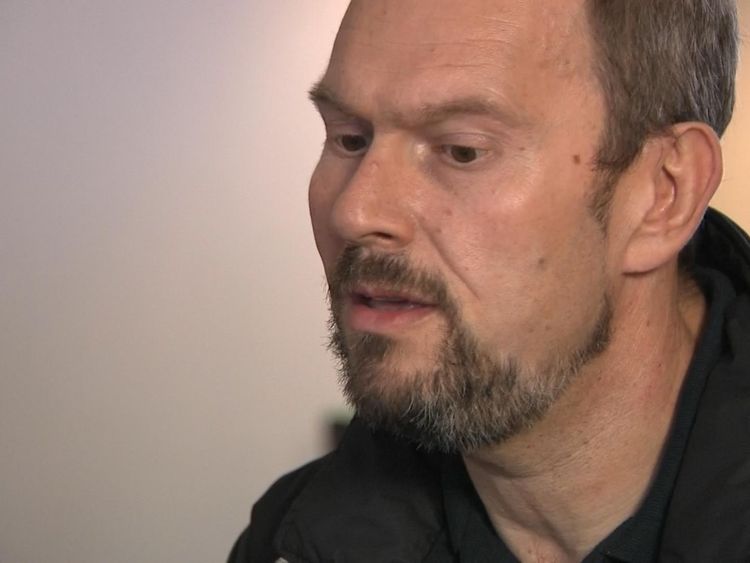 “We just need this deal to go through. If it doesn’t then we’re heading for a hard Brexit and that’s going to be bad news for us,” says Chris, who voted Remain. Tony agrees.

“I’m quite happy with the deal – it’s not ideal – but it gives us all the protections we’ve become used to.”

He is referring to the “level playing field” that ensures workers’ rights, working hours and health and safety are maintained under current regulations. 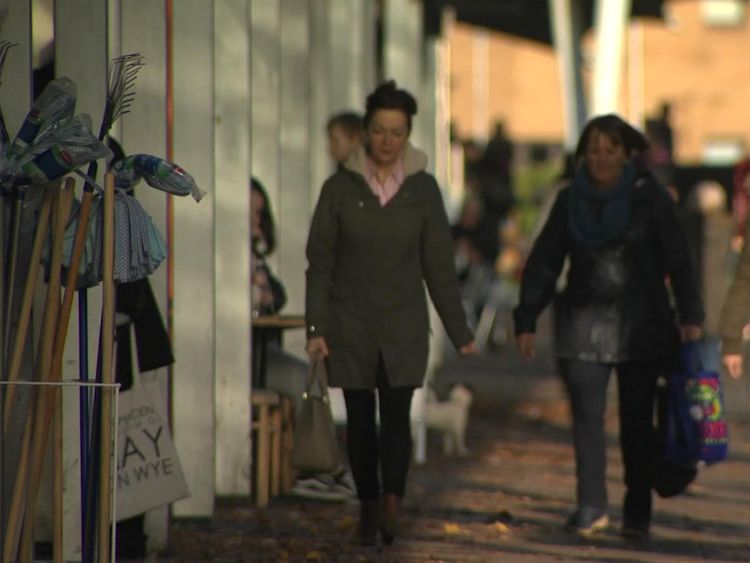 “But if we get a hard Brexit I’m worried about the effect on towns like Port Talbot,” Tony adds.

“I think Theresa May should step down and let someone else negotiate this. It’s clear that a lot of people have lost confidence in her leadership.”

Not everyone is so pessimistic.

Down the road at a carpet shop, Stephen Harvey is defiant about his decision to vote Leave.

“I was so sick of the bureaucrats in Brussels running our affairs,” he said.

“This is not the deal I voted for but we’ve certainly sent a message to Europe that we won’t be pushed around.

“I’m certain that when we look back on this in a couple of year’s time we’ll think that we got a deal that both sides were happy with.”

Port Talbot may cope with uncertainty but the next few weeks should shape this place and others for years to come.