Writing exclusively for the Daily Express’ Raise The Curtain crusade Mr Dowden insists: “I’ll be doing everything I can to make sure actors are treading the boards, patrons taking their seats, and curtains lifting across the country as soon as possible.” But he says the time has now come for theatre lovers to help revive the decimated industry after the government’s unprecedented £2bn rescue package for the arts ensured they could survive the pandemic.

He said: “We’ve done our bit. Now it’s the British public’s turn. When the time comes – and it won’t be long – we need to start filling seats.”

His message comes as the Express can exclusively reveal today that the nation’s theatre industry has suffered a staggering £1.1bn loss since stage curtains fell a year ago.

And a further £100m in additional costs have been accrued as the pandemic ripped the heart out of our world-leading industry.

Before lockdown the UK’s creative industries including theatre and the performing arts were growing at almost twice the rate of the wider UK economy.

With the surrounding eco-economy of restaurants and bars they were a financial juggernaut worth £84.1billion a year to national coffers and employed approaching two million people. 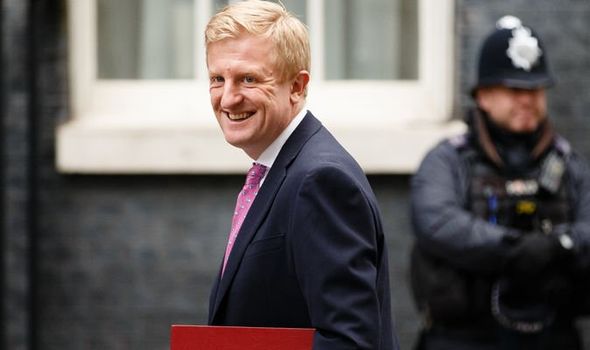 This coming Tuesday to mark the exact moment when over 1,000 venues were forced to switch on the ghost lights with just a few minutes warning, theatres across Britain will once again be turned emergency red to highlight their ongoing plight.

Thousands of workers have lost their jobs – many will never return – however amidst all the desperation the Government’s £2bn Cultural Recovery Fund and the Job Retention ‘Furlough’ scheme has also ensured that alongside cherished venues hundreds of thousands of the other jobs have been saved.

And Daily Express readers have been amongst the millions of the British theatre-loving public to support our Raise The Curtain crusade by paying to watch streamed performances and supporting the crucial fundraising initiatives that have been run by venues the length and breadth of the UK. 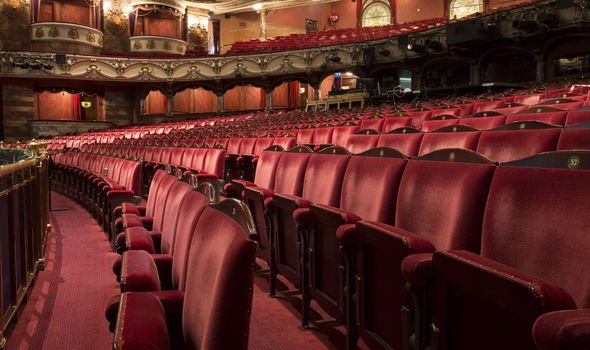 Last month the Government’s roadmap out of lockdown offered the potential for theatres to resume performances before socially-distanced audiences from May 17th with full houses welcomed back on June 21st.

Paying tribute to the Express’ campaign for “shining a light” on the crucial work theatres do beyond the stage, Mr Dowden added: “That includes all the things they do backstage – while the show carries on out front – to help communities, whether it’s through dementia projects, or youth inclusion programmes.”

In the past week many of the West End’s best-loved theatres have joined a plethora of regional venues in announcing plans for performances to resume on May 17th, with tickets set to go on sale as soon as Step Two of the roadmap out of lockdown – scheduled for April 12th – is confirmed.