Caller Louise, from Dartford, spoke out to journalist Nick Ferrari about potential pay cuts for people who are still working from home.

She discussed her own children who are working from home and the lack of productivity she believes it will cause in workplaces in the future.

In a back and forth disctussion, with Mr Ferrari he argued that employers shouldn’t have to pay rent for workspaces that staff members are not using as they are working from home.

Many Britons are still working from home as their employers have not changed the rules to allow staff members to go back into the office five days a week.

Mr Ferrari said: “Your children are 22, and 20 how old is the third child? Just out of interest?”

Louise told LBC Radio: “My two that are working from home are 20 and 22, I worry about the work ethic that they will have.

Mr Ferrari added: “Are you all working from home, all four of you, mum dad and the two children?” 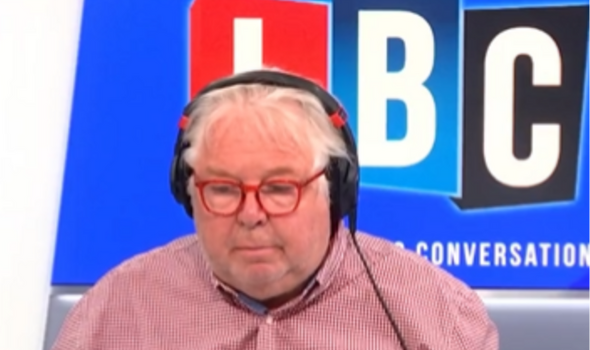 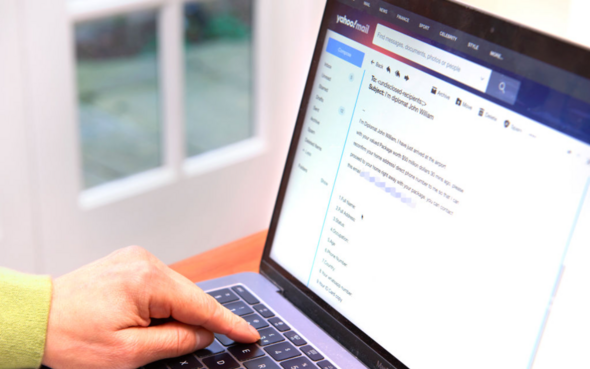 “I worry about productivity of the country, later on, I do believe there will be a backlash, I do not believe that they should be paid less because that’s not what they signed up to do.”

Mr Ferrari said: “But hold on if I’m their employer right, why have I got to pay the rent or whatever it might be, for the workspace that your sons is it? Children aren’t using? Why am I having to pay the rent? They’re not even coming in.”

She said: “But you’re saying about people choosing not to come in, in their case, they would go in more but the employers are saying don’t come in, you can only come in twice a week, that’s what I called in about.

“Because actually, it’s in a lot of cases, it’s not that the people are choosing not to come in, the employers now whether it’s the leads of that organisation, the managers the CEOs.

“Whether their of a generation in their 50s that choose… It’s a better way of life for them, but for the younger generation I just think it’s sheer madness.”

Mr Ferrari added: “I think I would agree, it’s interesting that you sight the example of two children 22 and 20 all working from home and wanting to get in more.”

Many Britons are still working from home as Covid-19 regulations are still in place, some workplaces allow staff to visit the office once or twice a week.

The debate on staff working from home instead of in the office heated up earlier this year when Jacob Rees-Mogg tore into his civil servants who were not in the office.

HMRC have implemented changes to tax in the UK, bringing in a new tax relief plan for those working from home.

The working from home tax relief plan has been started to help people cover business expenses.

DON’T MISS: Covid: The texture of phlegm may be ‘at the heart’ of ‘severe’ and ‘long’ Covid infections 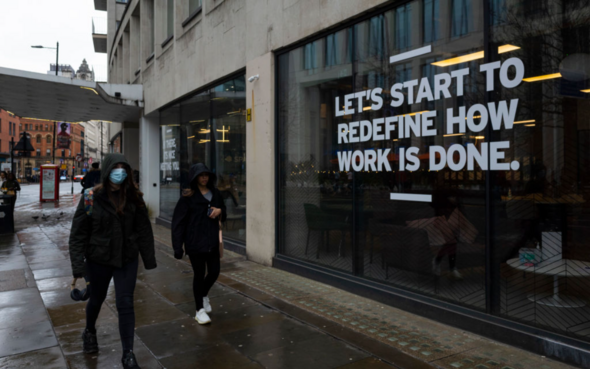 New guidance on the Government website states: “You can claim if your employer has not already paid your expenses and you have additional household costs as a result of working from home.

“To claim tax relief, you cannot have just chosen to work from home.

“You must ensure you meet the rules for claiming, as you may be prosecuted if you deliberately give incorrect or misleading information.”