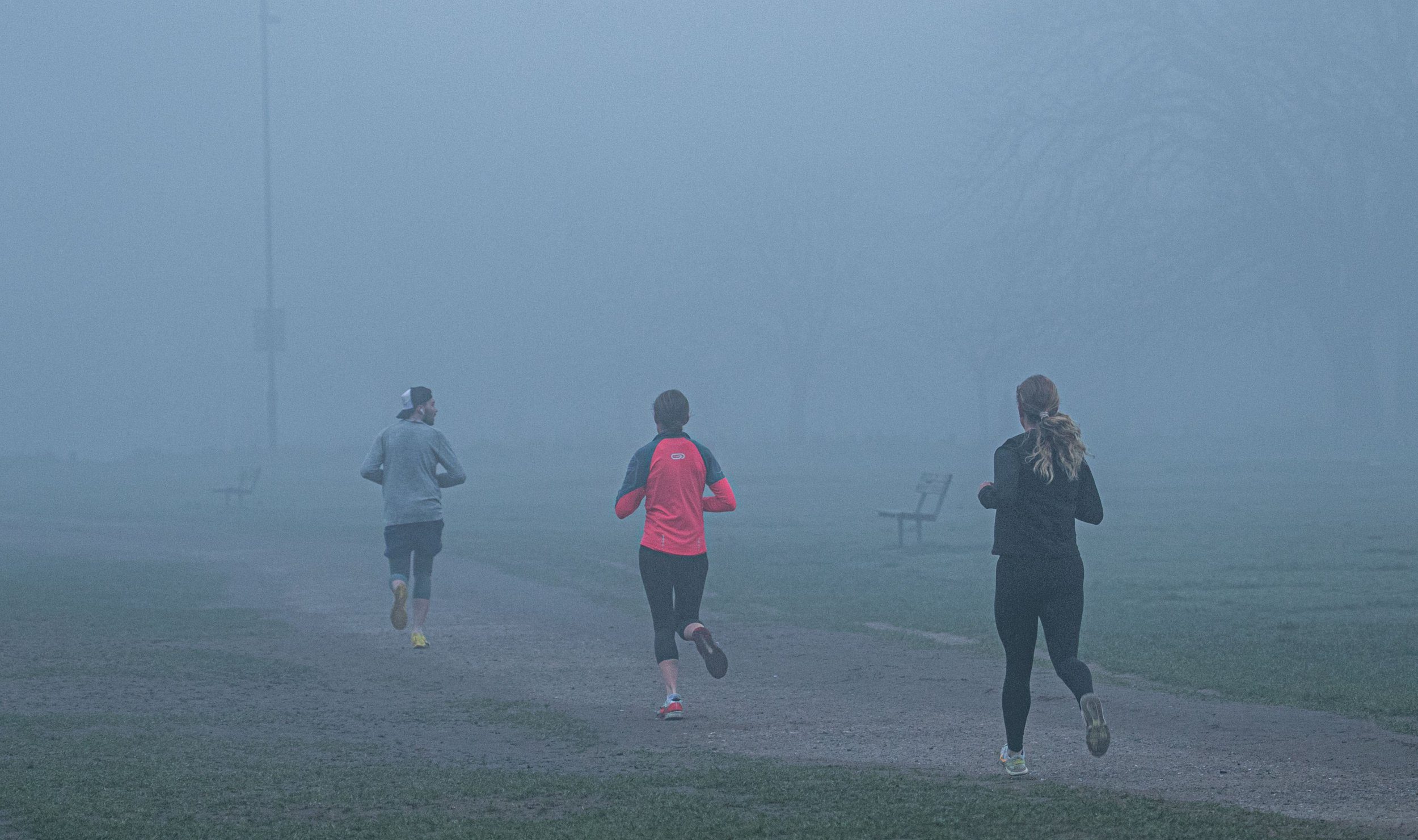 The Met Office has issued a severe weather warning as heavy flog blankets London and the south.

A yellow alert covering the capital and across eastern, southeastern and southwestern parts of the country remains in place until 10am.

Motorists are warned to take extra care on the roads as visibility may be affected.

The fog could cause slower journey times with delays to buses and trains, and even cancellations to flights.

Meanwhile, temperatures are set to plunge as a freezing Arctic blast sweeps in this weekend.

There will be lows of 4C and thick fog for parts of Britain this week, with the mercury potentially dropping to as low as -10C in parts of Scotland on Saturday.

This return to more wintry weather comes after a gloriously warm end to February.

The month started off with lows of -23C in Aberdeenshire on February 11.

But temperatures soon picked up, and within a couple of weeks had reached an unseasonably 18.4C in Santon Downham, Suffolk, on February 24.

Forecasters said a southerly flow brought warm weather from the Canaries and Africa which led to the season’s highest temperatures.