The Talk Radio host discussed the heatwave in the UK as temperatures are expected to rise again this week. Mr O’Sullivan told his listeners not to worry about the end of the world and claimed it wasn’t going to happen. He went on to touch on the hosepipe ban and the politicians who are calling for the use of hosepipes to be banned until October.

Mr O’Sullivan said: “Well it’s another lovely day out there, I don’t know what it’s like where you are, but in London, the sun is shining it’s hot.

“It’s what we call a very nice sunny summer day, so enjoy it and don’t worry about the end of the world or anything like that, it’s not going to happen.

“So of course, this means that there are hosepipe bans, politicians calling for everyone to be banned from using hosepipes until October.

“Fire chiefs saying we need to think about banning barbecues and banning chiminea. 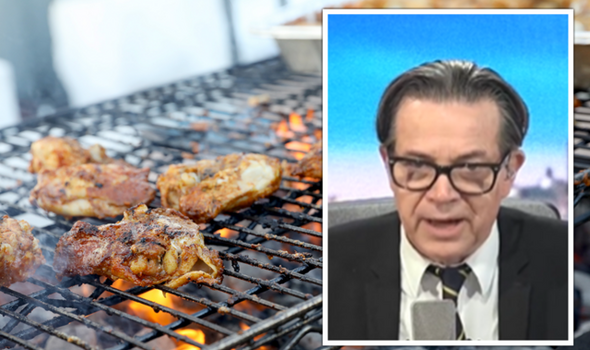 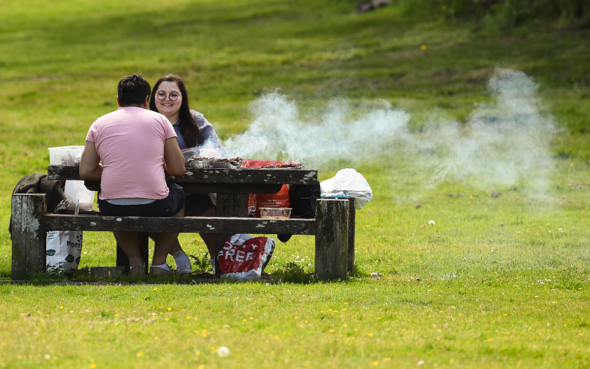 Mr O’Sullivan added: “No, no no you don’t, this is a free country if I want to have a barbecue I can.

“By all means give us advice, tell us why we need to be careful and then as a grown adult, I will be sensible and so will everyone else.

“So no bans thank you very much and frankly no hosepipe bans either, just tell us to be sensible.”

Due to the lack of rain and ongoing summer high temperatures, the Government have implemented new rules in order to lower the risk of fires breaking out.

During the record-level heatwave last month in the UK a number of fires broke out in the UK which overwhelmed firefighters.

In order to stop the same thing from happening again as we enter another heatwave, the Government have asked Britons not to use highly flammable barbecues.

Britons have also been advised not to leave glass on the grass, as it can cause a fire to spark.

There have also been a number of burn casualties caused by disposables fires which are often used on beaches.

Sand can withhold the heat from a disposable barbecue for hours, and people walking barefoot in these areas have been burned. 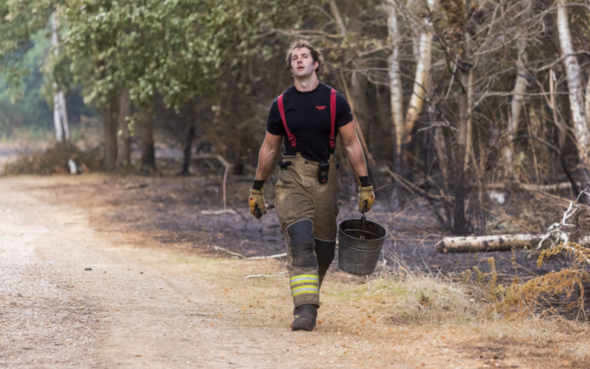 Experience fire and rescue area manager Neil Fenwick said: “While summer weather usually provides the perfect opportunity to host a barbecue or gather around a chiminea in the evening, we’re strongly discouraging people from having any kinds of fires at the moment.

“The ground across Essex is extremely dry allowing fires to spread easily and quickly. This is true for gardens as well as fields and heathland.