Sir Charles Walker, the MP for Broxbourne since 2005, told the BBC: ‘It is a pitiful reflection on the Conservative Parliamentary Party at every level and it reflects really badly obviously on the Government of the day.’

Asked if there is any coming back from this, Sir Charles, visibly angry, said: ‘I don’t think so. And I have to say I’ve been of that view really since two weeks ago.

‘This is an absolute disgrace, as a Tory MP of 17 years who’s never been a minister, who’s got on with it loyally most of the time, I think it’s a shambles and a disgrace. I think it is utterly appalling. I’m livid.

‘I really shouldn’t say this, but I hope all those people that put Liz truss in Number 10: I hope it was worth it.

‘Because the damage they have done to our party is extraordinary. 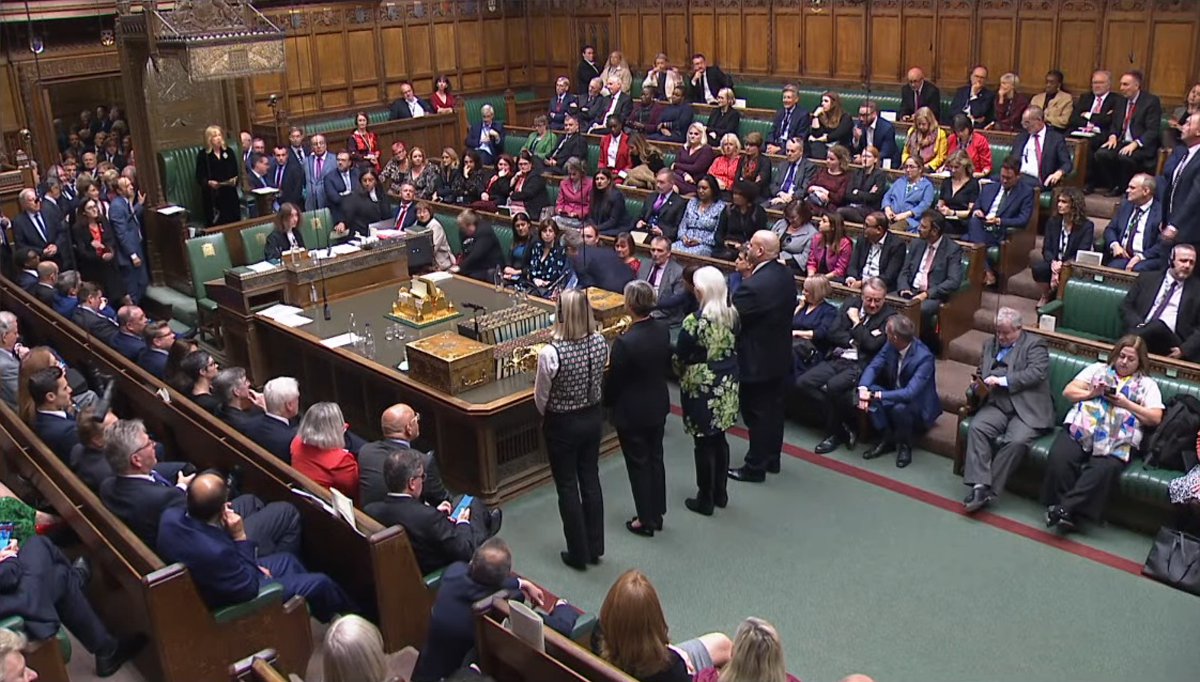 ‘I’ve had enough of talentless people putting their tick in the right box, not becuase it’s in the national interest, but because it’s in their own personal interest to achieve ministerial position.

‘And I know I speak for hundreds of backbenchers.’

Tonight has been yet another unbelievable one for British politics, as Suella Braverman left her role as home secretary after just 43 days in the job.

Taking some blistering swipes at the PM in her resignation letter, she warned she has ‘concerns about the direction of the government’ and said to ‘stop pretending we haven’t made mistakes’.

This was not long before MPs gathered in the House of Commons to cast a vote on fracking, which saw MP Chris Bryant claim MPs were ‘manhandled’ and ‘bullied’ into voting a certain way.

As the scenes were unfolding in the lobby, it was also confirmed that the Chief Whip, Wendy Morton has resigned.