It was Labour’s worst result since 1935, and ultimately led to the departure of Mr Corbyn from the party’s leadership. Labour’s confusing Brexit policy was accused of being a big part in the defeat. Sir Keir Starmer, who eventually won with his leadership bid, had been one of the most prominent Remain voices in the Labour Party. While preparing a leadership bid in February, Sir Keir and co were dealt a stark warning from colleague Jon Ashworth. The Labour MP told a BBC Radio 4 documentary the party had to change or face up to 15 years out of power.

He said: “Unless we do something quick this could be the end of the Labour Party in this country.”

Senior Labour and Tory figures give frank assessments of the 2019 campaign in the programme.

Mr Ashworth had to apologise to his party two days before the election, after saying he did not believe it could win.

He blamed “the combination of Corbyn and Brexit” for the incoming defeat. 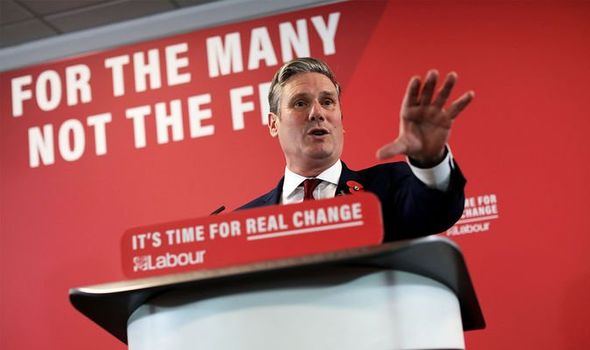 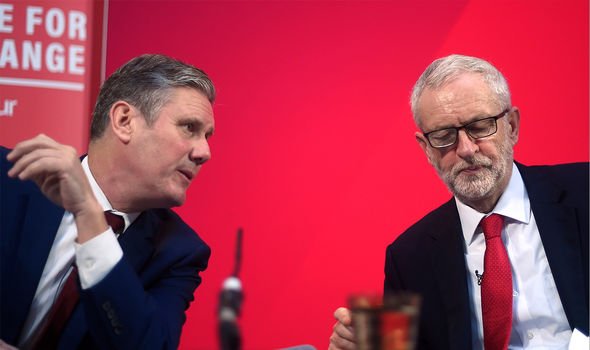 He said he was “set up” by a Tory friend, who secretly recorded his comments and released them to the media.

Since the election defeat, Sir Keir has tried to take the party in a new direction.

However, divisions have plagued Labour for years, and are still evident under the party’s new leadership.

Unite union’s executive council on Tuesday voted to cut its affiliation to Labour by 10 percent, or 50,000 affiliates. 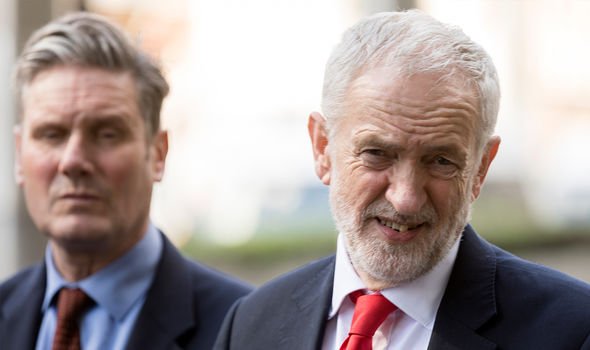 It is understood the move could reduce the union’s funding to the party by just under £1m.

The leader of the Unite union, Len McCluskey, had warned Sir Keir not to “take for granted” continued funding from Labour’s biggest donor.

He also threatened a “major gathering” of the left – likely to feature his close ally Mr Corbyn – as a signal that their side of the party has not gone away.

But some members have left the party since its new leadership came in, with many criticising Sir Keir for his approach to leadership. 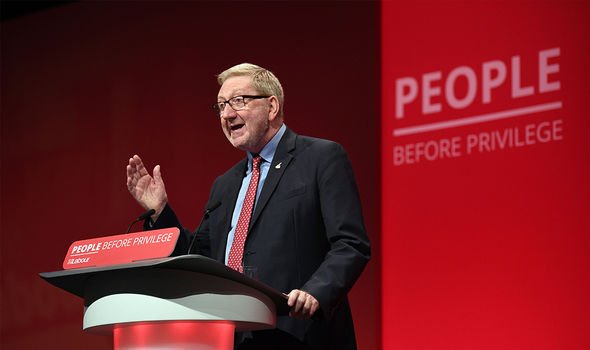 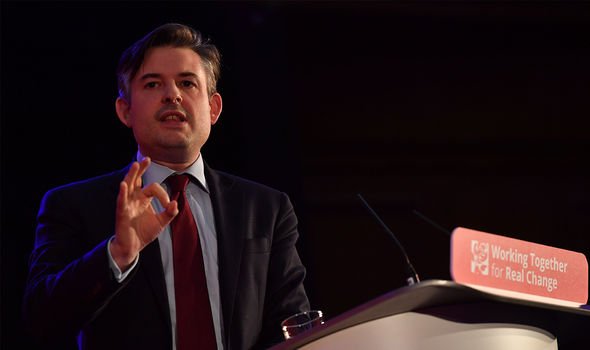 Dazed – a British magazine – interviewed former Labour members asking why they had left.

Leila, a 22-year-old, told the magazine that she had left the party over the Labour leaks scandal and his approach to Black Lives Matter.

She said: “I no longer support Labour because under the current leadership, it doesn’t seem like Labour is interested in justice anymore.

“You can see that from Keir’s refusal to advocate for tenants, his support for the Government on coronavirus, and through his lack of engagement with low-paid nurses and essential workers.

“It’s also obvious from Keir’s refusal to engage with the material demands of Black Lives Matter, and his playing to TERFs (trans exclusionary radical feminists).

“I left the party because of the Labour leaks – I found the report extremely chilling, and the fact that the leadership has not launched an investigation into its findings is shameful.”