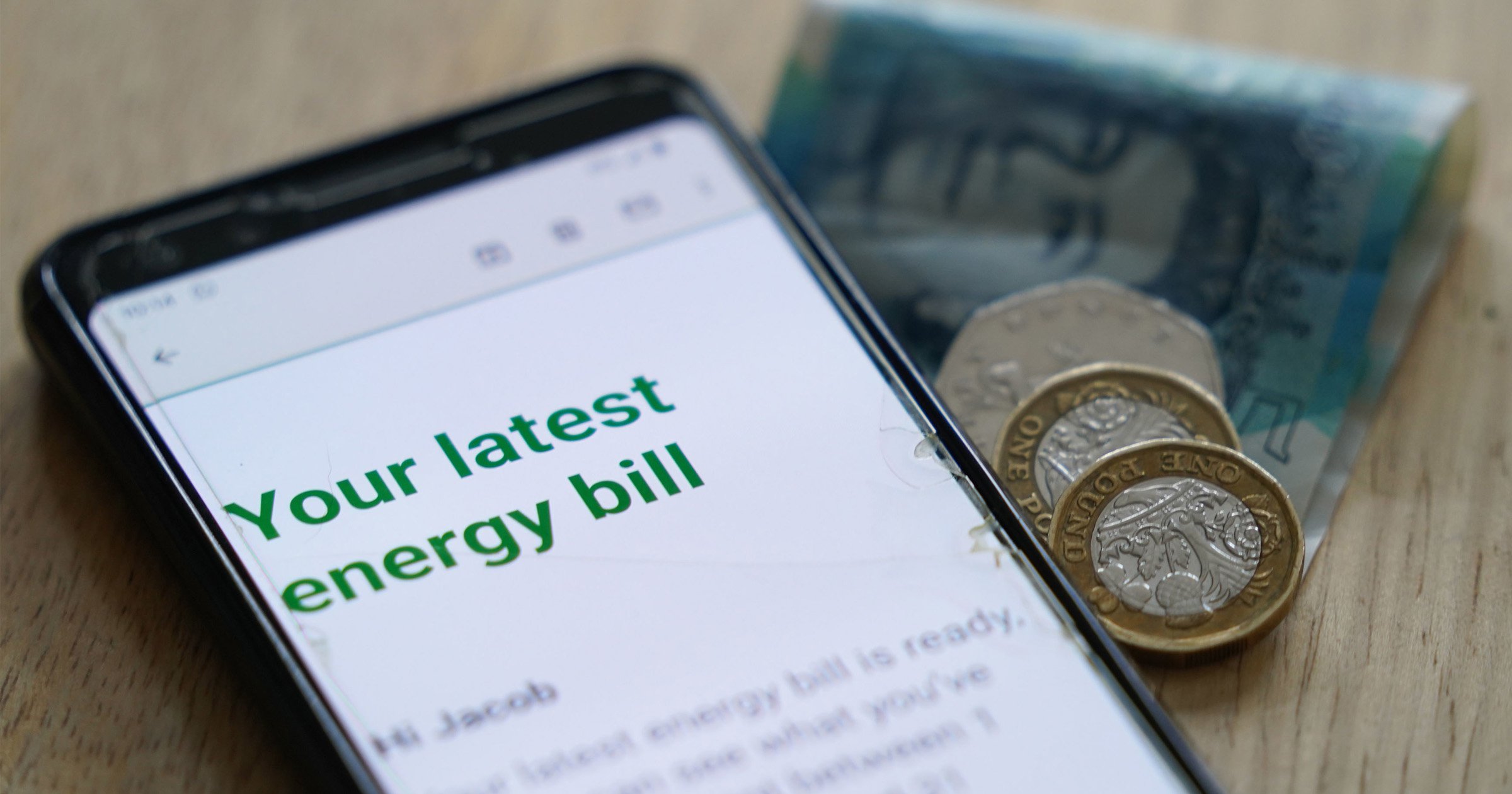 Thousands of households and renters will receive a £400 energy bill discount next month.

The government confirmed the funding will be extended to those who were previously excluded from Liz Truss’s first cost-of-living package.

Tenants whose landlords pay for their energy via a commercial contract will now be included.

Property owners who let their homes will also be legally required to pass on the £400 discount to occupants who pay all-inclusive bills and rent.

The legislation was introduced after Citizen’s Advice warned 585,000 households were ‘at the mercy of their landlords’, as the discount was handed straight to the billpayer.

‘We’re worried that many tenants are falling through the cracks, putting them at risk of missing out on money to help them with soaring bills.

‘The government should also bring forward clear guidance for landlords to make sure tenants don’t miss out on the upcoming £400 energy grant.’

A further 850,000 households living in mobile homes on 2,000 sites will also be included in the package.

The help comes as an energy cap was announced for businesses this winter.

Ms Truss said the support package will apply from October 1, but only for six months.

It’s hoped it will prevent many businesses going bust over the colder months, but has led to concern over how the taxpayer will shoulder the astronomical cost.

The PM has dismissed calls for another windfall tax on oil and gas companies’ staggering profits, despite the majority of the public supporting the plan, which the EU is implementing.

Shadow business secretary Jonathan Reynolds said: ‘It is farcical that the Tories have been unable to tell businesses at the sharp end of the energy crisis what they plans to do to help them until now. Labour has been calling for support since the start of the year.

‘Businesses have been crying out for detail on these plans and, even now, there are still questions about how much this will cost and who will pay for it.

‘While the Tories prioritise the profits of oil and gas producers, Labour will always be om the side of business and the jobs they create.’