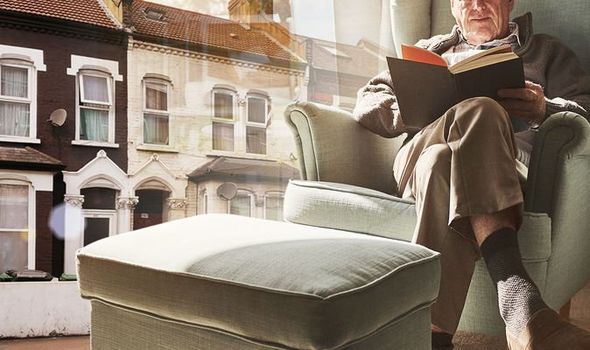 And an extra 30,000 more retirement properties a year need to be built to clear the logjam, according to the analysis by former Treasury economist Chris Walker. The recent stamp duty holiday should also be made permanent for older owners to persuade them to move into a smaller home.

They cite a lack of choice because not enough retirement properties are being built alongside the stress and cost of moving.

Yet for every two in three retirement properties built, a home suitable for a first-time buyer becomes available.

If all of those older homeowners who want to move were able to do so, it would free up nearly 2m spare bedrooms.

Most of these would be in three bedroom houses with gardens ideally suited for young families with children.

Older people would also benefit from a better quality of life with cheaper bills, less maintenance to worry about and less likelihood of them becoming lonely.

Meanwhile the NHS would save £2.1bn as fewer pensioners would end up being hospitalised or needing expensive social care from preventable injuries such as falls.

John Slaughter, the chairman of Homes for Later Living, an alliance of the three biggest retirement providers, said: “Politicians have, to date, prioritised building more new homes for first time buyers, which is of course important.

“But they are paying insufficient attention to the fact that we have an ageing population, many of whom want to move, and helping them do so would in turn bring major benefits for first time buyers, creating a positive ripple effect across the whole housing market.

“This analysis shows that incentivising the building of 30,000 new retirement properties every year over the next decade could have a significant impact.

“More choice would be provided for older people looking to downsize, more three-bedroomed family sized homes would be freed up and an extra 20,000 first time buyer properties would be available each year.”

If 30,000 later living properties were built per year (10 percent of the Government’s overall housing target) at least 60,000 more transactions a year would take place in the property market. 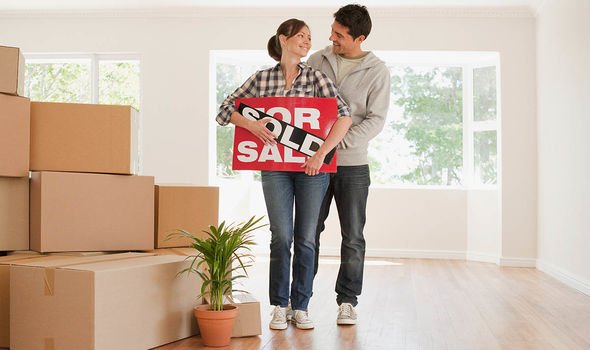 The report, titled Chain Reaction, also calls on the Government to double down on the recent stamp duty cut and make this permanent for older people who are downsizing into specialist retirement housing.

Former deputy PM Damian Green in the Theresa May Government said: “Cutting stamp duty is not the only policy that can work across the generational divide to drive housing market transactions.

“To get results here, the Chancellor and the Secretary of State should also consider measures to encourage the building of more private retirement housing. 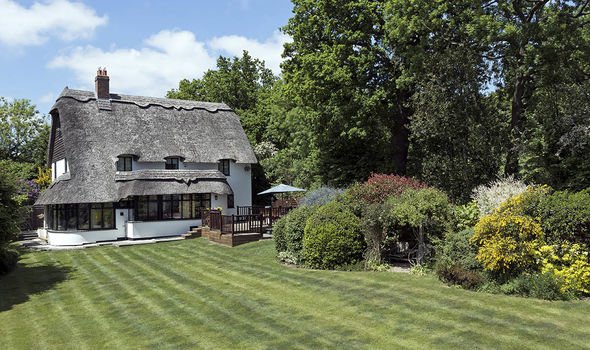 “This approach could help older and younger buyers, with the research in this report showing that building more specialist retirement housing can stimulate both ends of the market.”

Based on previous research by Homes for Later Living, an average 80-year-old living in a specialist retirement property can feel as good as someone 10 years younger.

The typical age of a resident in a Homes for Later Living property is 83 and in the highest risk category for coronavirus deaths at the peak of the COVID-19 pandemic.

But between the three Homes for Later Living developers, the rate of deaths has been between 3.5 and four cases per 1,000 residents, approximately half the level seen in the over-65 population generally.

Over the next decade homes owned and occupied by people over 65 will account for 90 percent of all owner-occupied household growth, rising from 3.9m to five million households, according to official figures.

Homes for Later Living is made up of Churchill Retirement Living, McCarthy & Stone and Lifestory Group.

The consortium operates alongside the retirement group of the Home Builders Federation.

With an ageing population, it’s becoming increasingly clear that we must think very differently about the type of housing we want to build in this country.

Over the next decade we can expect homes occupied by people over 65 to account for 90 percent of all household growth.

While plenty of people are happy to stay in the family home as they grow older, we know that many other people would appreciate the option to move into suitable retirement accommodation.

Doing so would bring health and wellbeing benefits, potentially saving billions for the NHS. 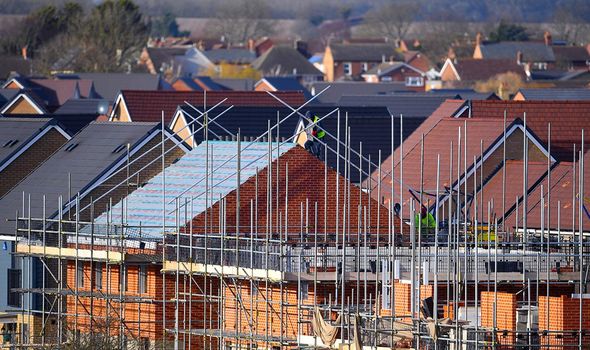 Quite simply we need to give older people more opportunity to downsize should they wish to.

At the moment we are not seeing this happen.

The desire to downsize has not been diminished by the coronavirus outbreak.

Polls undertaken just before lockdown began and just after it ended had the same results.

To find out about property in your area, enter your details below.

The polls also highlight a number of barriers that are stopping older people from moving home.

Concerns for older people considering moving include the logistical challenges of packing up, followed by the high costs of actually moving, including legal fees and stamp duty.

The other key barriers identified are choice and the lack of suitable properties to move to.

This is something that could be remedied by Government policies to support building more retirement homes every year. 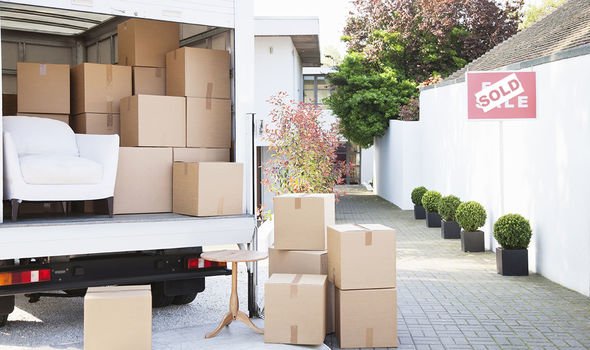 Analysis by Homes for Later Living shows that building more retirement properties would not only give our ageing population more flexibility to move when they wish.

It would also have ripple effects down the market.

It would help younger people to get a foot on the housing ladder, with two in every three retirement properties built ultimately releasing a home suitable for a first-time buyer.

But armed with new figures, we can see that diversifying the housing market for buyers is the best way to tackle the housing crisis for all.

By paving the way for more retirement housing, the Chancellor could help both first-time buyers and downsizers to get the homes they want.

We will use your email address only for sending you newsletters. Please see our Privacy Notice for details of your data protection rights. New coronavirus…