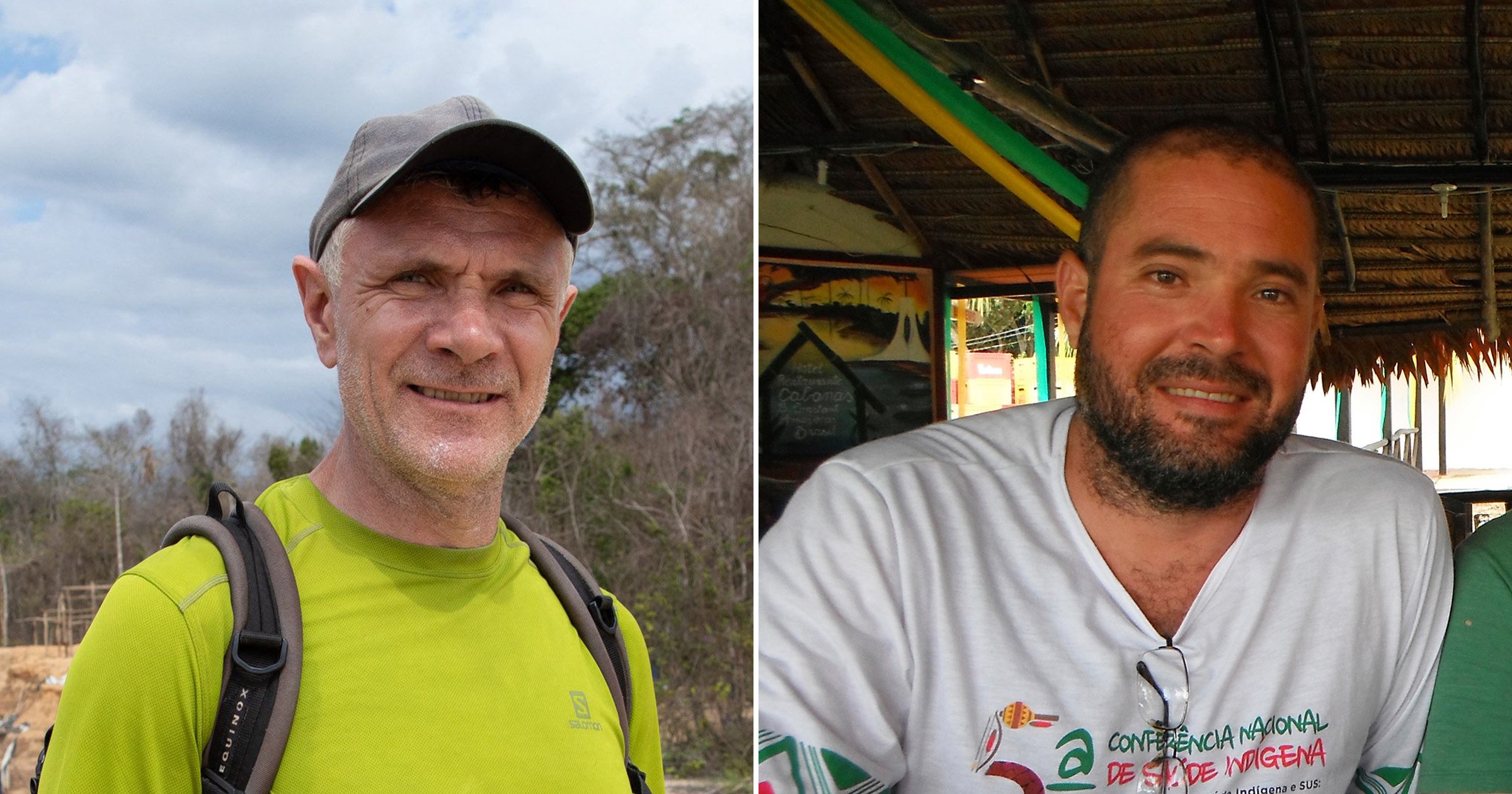 Three more people have been arrested in connection with the murders of British journalist Dom Phillips and Brazilian Indigenous expert Bruno Pereira.

Police in Brazil believe the suspects were involved in the hiding of their bodies in the Amazon rainforest after the killing.

Although they gave few details, a statement from the force said they are relatives of fisherman Amarildo da Costa Oliveira.

Known as ‘Pelado’, he is one of three men previously charged with murdering the two men.

Veteran reporter Mr Phillips, who chronicled the worsening Amazon deforestation, and activist Mr Pereira vanished in a remote part of the rainforest in June.

Their remains were found after Oliveira ‘told officers he used a firearm to kill the two victims’.

He allegedly took them to the spot where they were buried, near the entrance of the Javari Valley Indigenous Territory, which borders Peru and Colombia.

So far, a total of seven people have been arrested for their alleged involvement in the killings or the attempted cover-up.

Last month, three men were charged with their murders.

Prosecutors say the suspects were fishing illegally in the Javari Valley when they encountered Mr Phillips and Mr Pereira.

It is alleged they gunned the two men down because they asked to photograph the suspects.

The statement described him as the ‘leader and financier of an armed criminal association dedicated to the practice of illegal fishing in the region of Vale do Javari, which was responsible for commercialising a large amount of fish that was exported to neighbouring countries’.

In addition to the three people arrested for suspected involvement in hiding the bodies of Mr Phillips and Mr Pereira, two other people were arrested in the investigation of illegal fishing, police said.