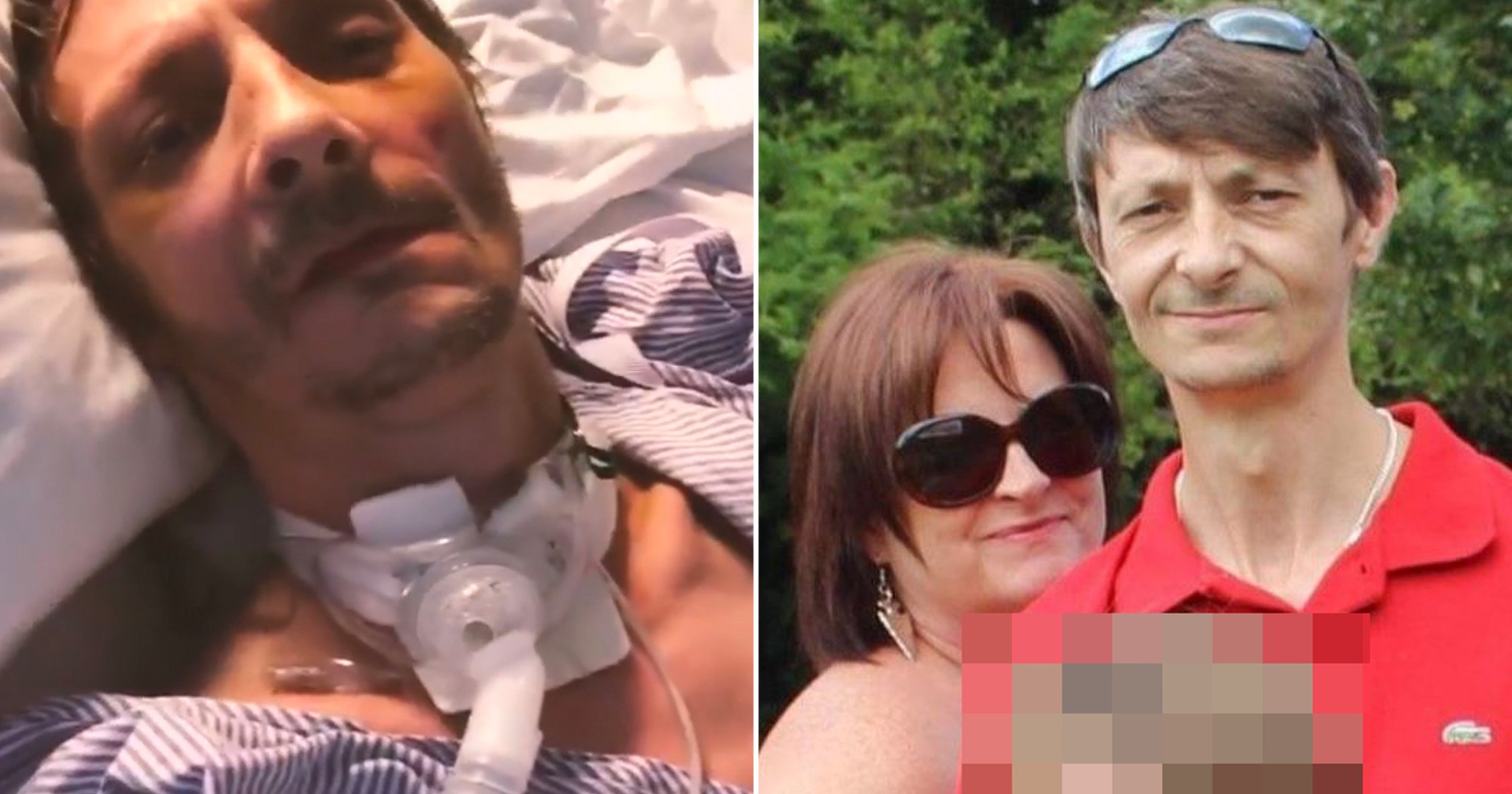 A group of teenagers have been put behind bars for savagely attacking a dad and leaving him unable to talk, swallow or mentally function.

Alan Willson’s life was forever changed on Easter Sunday last year when he rushed to help an 11-year-old boy who was being bullied by a group of teens at Longcroft Park in Worthing.

They broke his ribs, fractured his skull, eye sockets and jaw, and left him brain damaged.

His devastated wife Annie said the care worker now has ‘no mental capacity’ and can’t even walk anymore.

The teenagers responsible for all this misery were today convicted at Hove Crown Court.

The youngest smirked as the verdict was handed out, according to the The Sun, which also revealed that the 14 and 15-year-olds both had an existing history of violence.

These two boys, who were convicted of grievous bodily harm with intent, cannot be named as the law protects the identities of all minors. 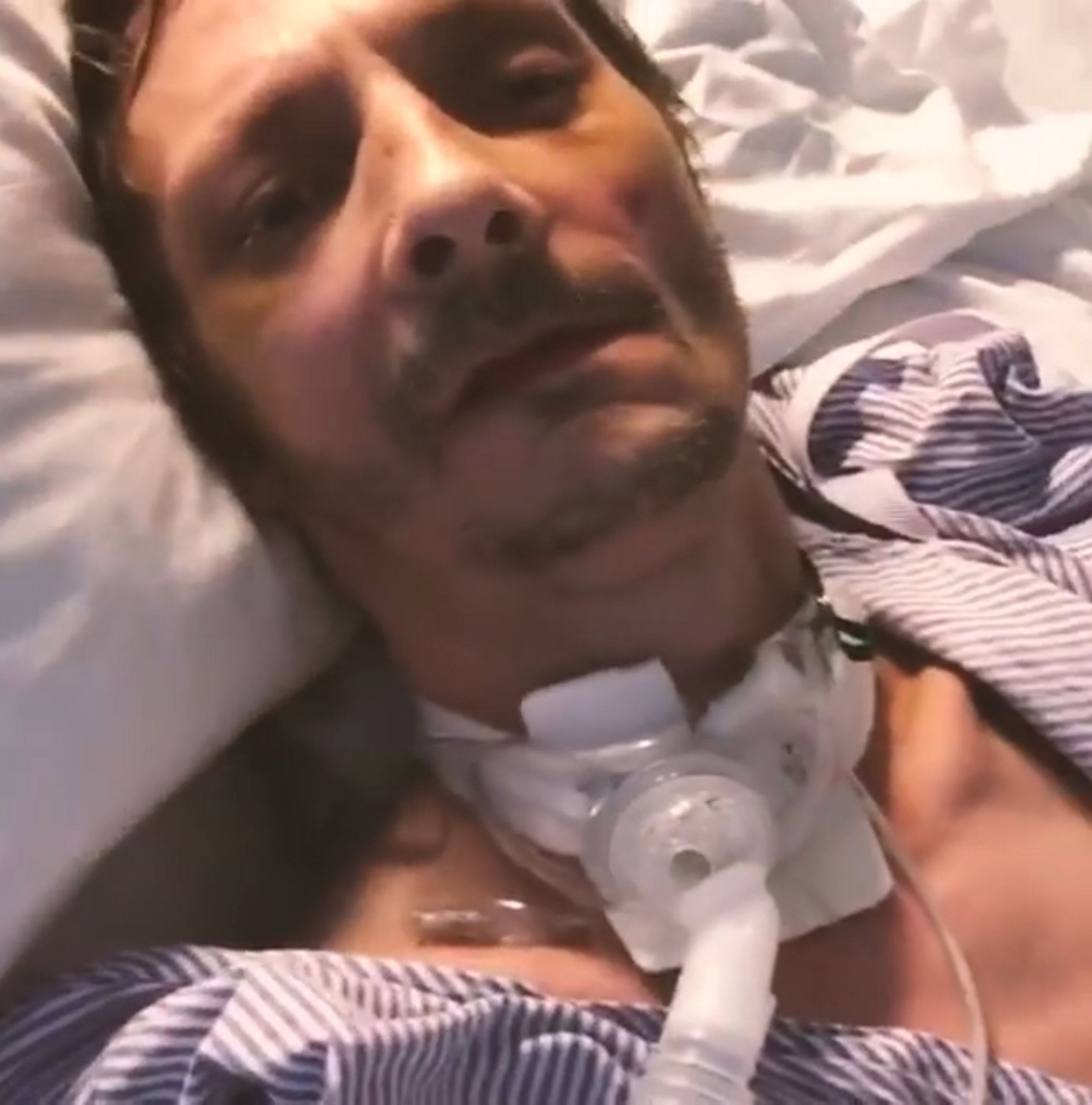 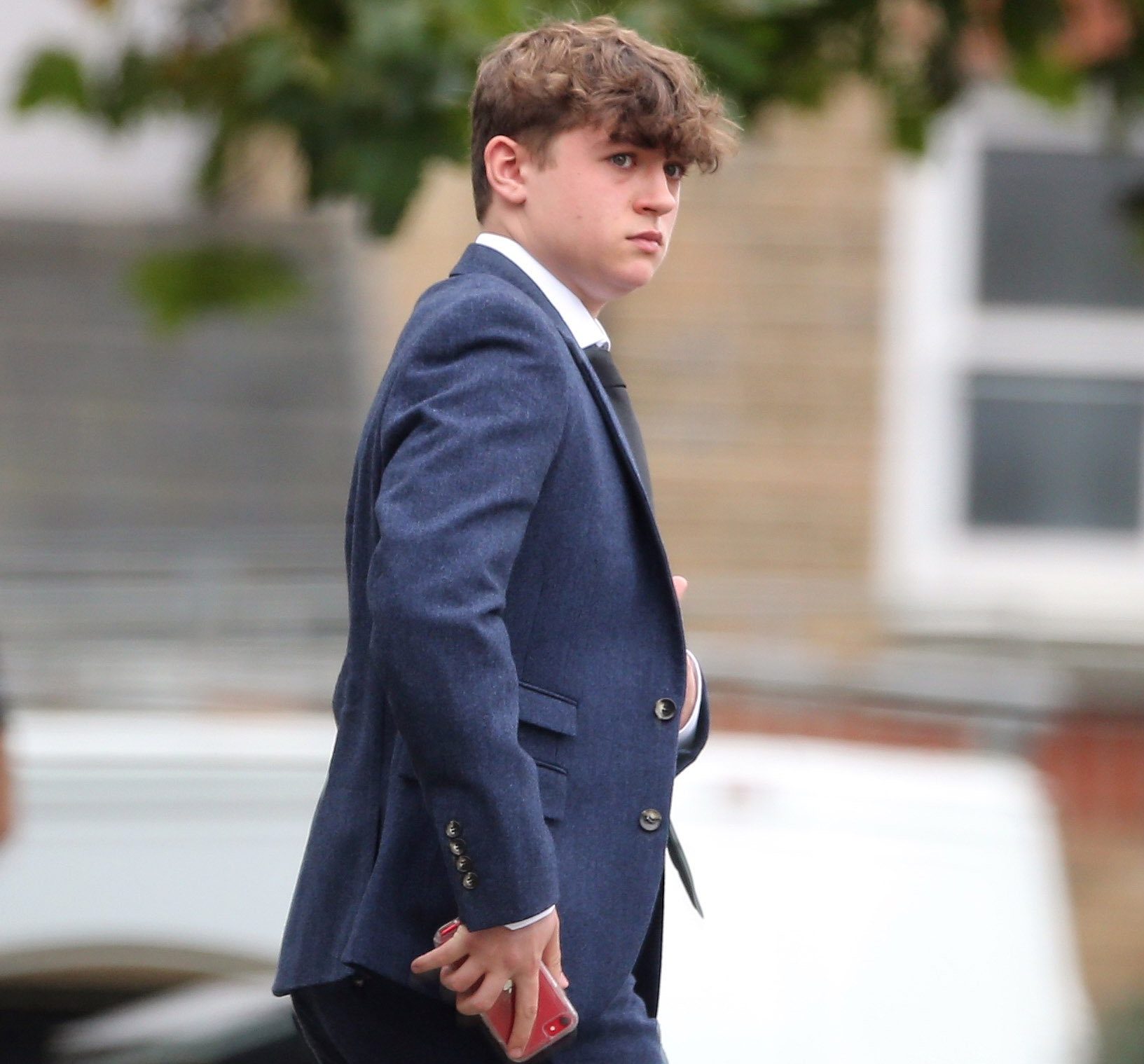 It comes after a 14-day trial revealed disturbing details about what happened to Alan.

The court heard how the boys had made a little boy cry by pushing him over during an altercation about a frisbee.

Witnesses said it sounded ‘like someone being murdered’ when Alan got involved and was eventually attacked.

Someone at the park called Alan’s wife and she arrived to find her husband covered in ‘blood so thick it looked like jam’. 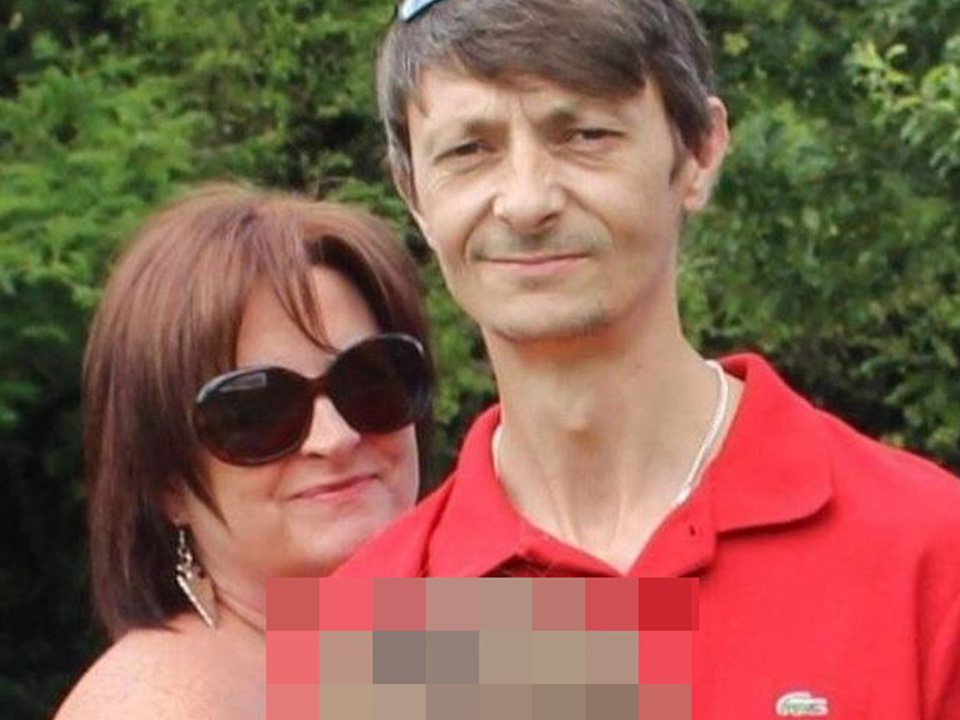 Annie said: ‘His life is gone. He’s a completely different man. The impact it has had on my family has been massive.

‘Before this happened, Alan was the kindest person, the kindest man ever. His personality was amazing. He would make you laugh if he saw you were down.

‘He is now hugely different. Even with our own children he was very stand-offish in the beginning and he cries a lot.’

Detective Chief Inspector Simon Dunn said: ‘This was a sickening and violent assault on an innocent man, who had simply stepped in to help a young boy who was hurt and upset.

‘The injuries Alan suffered showed this was a sustained and prolonged attack – the people responsible for this clearly intended to cause serious harm with their actions, and have not showed any remorse since.

‘I would like to thank Annie and the rest of Alan’s family for the bravery and dignity they have showed throughout this heart-breaking ordeal.

‘ I can only hope the result at court today brings some comfort to them and allows them to move forward and focus fully on Alan’s recovery.

‘I’d also like to thank the team of investigators who worked so hard to build a strong case, and the witnesses who came forward to help us bring those responsible to justice.’