Wimbledon: Prince William and Kate Middleton in the royal box

The Duchess of Cambridge joined her husband the Duke of Cambridge, both 40, at SW19 as the pair watched the quarter-final matches at this year’s championship at Wimbledon. However, fans of Kate Middleton were left dazzled as the Duchess pulled off a blue dress with polka-dots, accessorised with a chic white handbag and heels.

The Duchess also had a green and purple bow, which has come to be associated with Wimbledon, pinned on her chest.

Kate, who regularly heads to SW19 for The Championship, is the patron of the All England Lawn Tennis Club (AELTC) and a keen tennis fan.

But eagle-eyed royal observers spotted the mother-of-three was wearing the same dress as she wore around a month ago during the Queen’s Platinum Jubilee celebrations.

Writing about the Duchess’ style, the Telegraph’s acting senior fashion editor said: “Wearing the same dress twice in as many months would be no big deal for you or I. 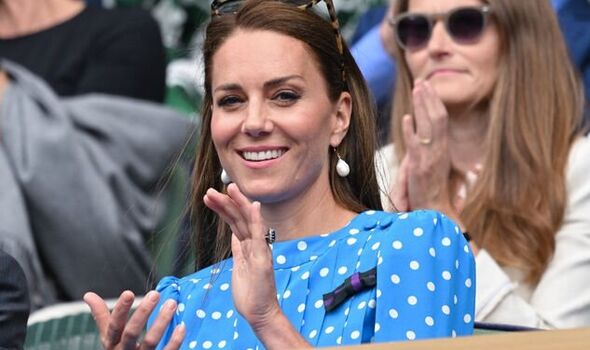 A post shared by Duke and Duchess of Cambridge (@dukeandduchessofcambridge)

“But for a public figure, this is a statement akin to a regular, non-famous person wearing the same formal dress to two weddings within the space of one summer.

“It’s thrifty, it’s admirable and yet it still requires a certain level of confidence to actually execute.”

She added: “It could also be interpreted as an indication of the Prince of Wales’ and the Cambridges’ vision of a more relatable monarchy: one that champions sustainability and thrift.

“And although spending £1,500 on an Alessandra Rich dress can hardly be described as relatable (or frugal), the desire to wear a much loved new dress on repeat certainly is.” 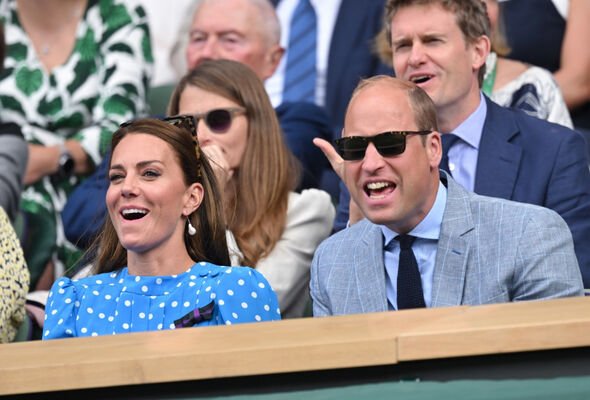 Fans of the Royal Family also complimented the Duchess following her SW19 appearance.

Twitter user @onamm2175 added: “Always happy to see you both at Wimbledon.”

DON’T MISS:
Kate sends Wimbledon crowd wild as she steps out to cheer [REVEAL]
Will and Kate cheer on Norrie to glory in Wimbledon Royal Box [INSIGHT]
David Walliams baffles fans with Wimbledon seats near Kate and William [SPOTLIGHT] 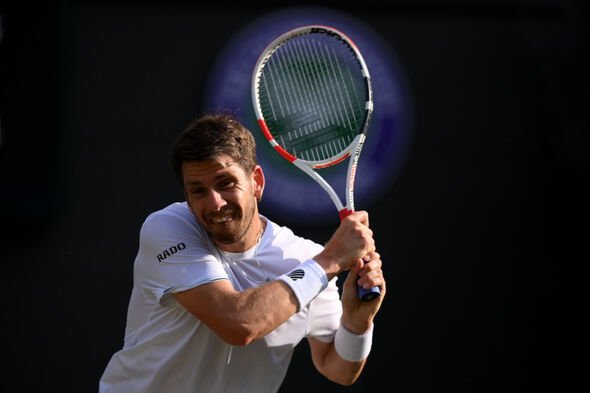 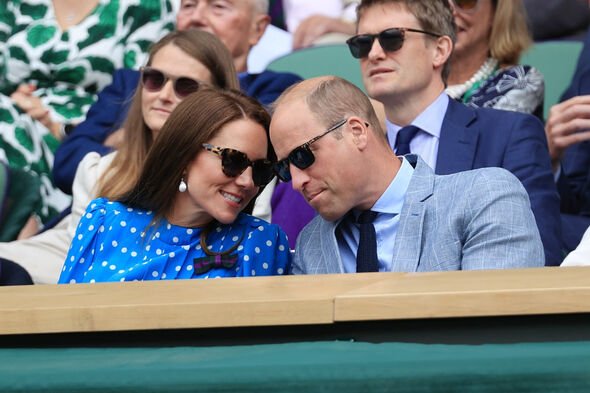