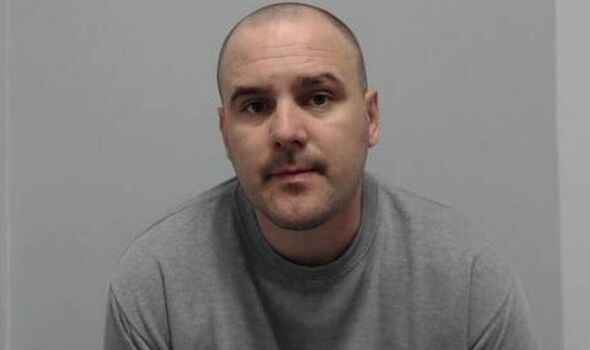 A violent thug has from Wigan confessed to his mum he “may have murdered someone” just hours after he left a woman for dead in a country park. Shane Woods, 33, brutally strangled the woman after she made a joke about his son, a court has heard. He has now been jailed for 11-and-a-half years with an additional five years on extended licence.

The sentencing comes as the senior judge deemed the man to be a”“dangerous” offender.

Information about the brutal incident, which took place in Haigh Country Park on May 21 last year, was shared during a sentencing hearing at Bolton Crown Court yesterday.

The Honorary Recorder of Bolton Judge Martin Walsh said Woods met his victim in the early morning after chatting to her on social media. The two drank alcohol and had cocaine before going to the park.

The victim did not recall the start of the assault but said she regained consciousness at one point when she saw Woods hands on her throat.