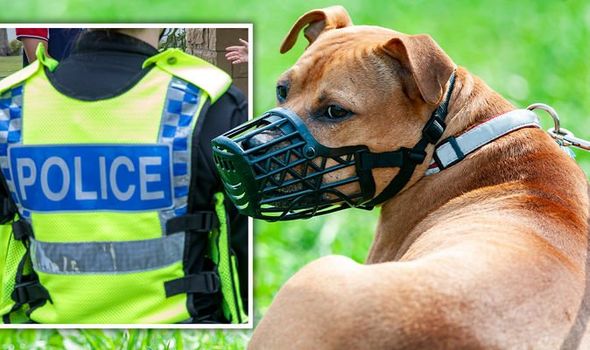 One woman was targeted as a pitbull dog was stolen from an address off the A832 at Gairloch. Shortly afterwards, another woman was attacked while the other dog, of the same breed, was taken while being walked on a road near the entrance to the village’s harbour.

The two dogs are from the same property and the thefts happened within a short period of time at about 7.10pm yesterday.

One of the dogs was recovered a short distance away, but the other has not yet been found.

Police believe both dogs were specifically targeted by the thieves.The suspects were both white and aged in their 20s.One has short, light brown hair and was wearing a black jumper and black shorts.

The other has short brown hair and was of slim build.

Detective Inspector Ross Hamill said: “Neither woman suffered any serious injuries during this incident, though they were both left extremely shaken.

“Our enquiries are ongoing and I would urge anyone who may be able to help to come forward.

“Our investigation is at an early stage but it appears this was targeted attack aimed at stealing these dogs and not a random incident.

“The vehicle is believed to have been driven on the A832 and A835 before it was abandoned in Dingwall, so if you have any dashcam footage from the road on Monday evening then please get in touch.”