Police have launched an urgent appeal after photographs emerged of the vandals trampling shrubs around the Hardway slipway memorial in Gosport, Hampshire. The images were taken by a local women who did not want to be named. She said a fire as also started on the grass.

She told Portsmouth news: “There were a group of five five girls and two boys who made a fire on the grass.

“Next thing I heard was a lot of noise and I looked out to see one of the boys kicking out the plants.

“It was absolutely appalling to witness.”

The memorial is located in the same spot Canadian soldiers embarked for Normandy from the slipway during World War Two. 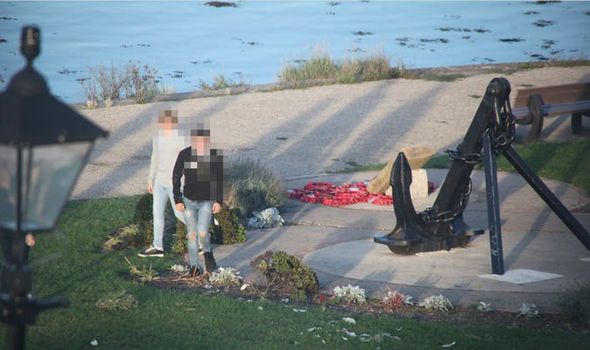 Many flowers were planted in memory of those who lost their lives this year to mark the 70th anniversary of D-Day.

Another resident, Stephen Walker, shared his disgust over the vandalism.

He said: “These kids need to be made an example of.

“The flowers were planted for those that lost their lives and gave these kids the freedom they have today yet this is the respect they get.” 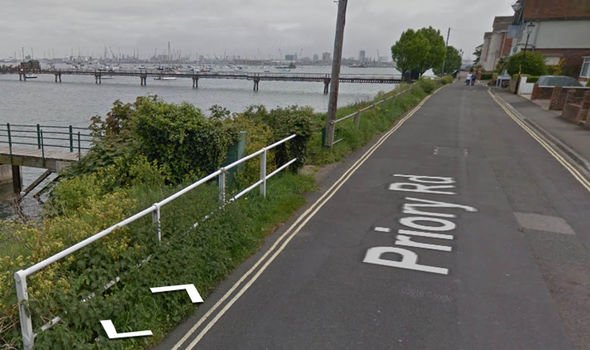 Liam Stickler added: ‘It is disgusting, these kids have no respect for anyone.

“They have also left broken glass and rubbish surrounding the memorial.”

A Hampshire police spokesman said: “We can confirm we received a report of criminal damage in Priory Road, Gosport.

“Damage had been caused to the flower beds around the anchor and the Canadian War Memorial.”

DON’T MISS
After scandal of Gosport…time to act to protect whistleblowers [COMMENT]
How Britain’s Nazis were foxed by a lowly bank clerk [HISTORY]
VJ Day 1945 explained: What’s the difference between VE and VJ Day? [EXPLAINED] 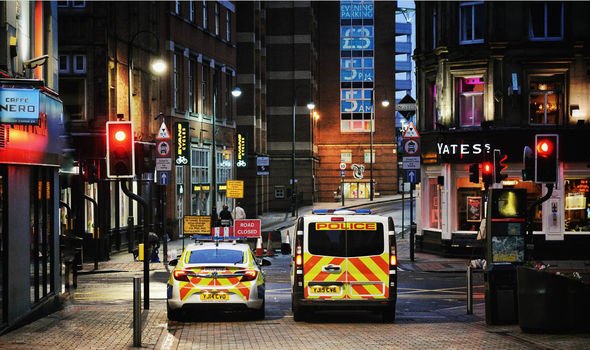 Many residents also urged police to crack down on misbehaving teenagers in the area.

“The boys should be made to replant the flowers and the parents pay for it.”

Another person said: “It has got really bad. 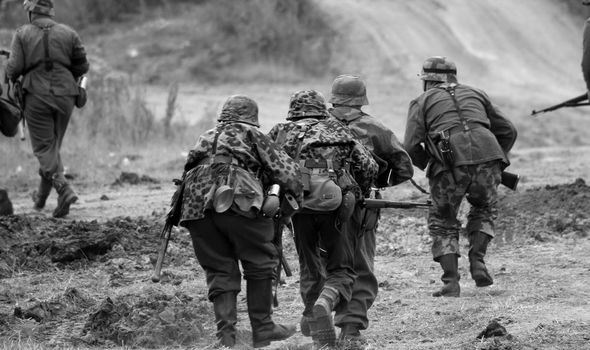 “Something needs to be done, because it is going to get out of hand.”

Last month, a large group of teenagers were caught on camera in a clash with police at the Hardway slipway.

CCTV footage showed a young male say on the front of a police car.

Other people were also seen surrounding the vehicle.