The Health Secretary will explain later this morning which areas currently in Tier 2 are expected to move into Tier 3 following last night’s “COVID 0” meeting with other ministers. This comes after Prime Minister Boris Johnson warned the nation that “a smaller Christmas is going to be a safer Christmas” as up to three households will be able to meet over the festive period. A department of health official said ahead of the announcement this morning that despite the relaxation of rules over Christmas, people will still face tier restrictions until early next year.

They said: “We are seeing a worrying surge in cases across some parts of the country.

“There is consensus within government on the need for caution as we head into January and February, which bring with them the usual winter pressure on the NHS.

“I wouldn’t expect drastic changes from the tiers review.”

London and parts of Hertfordshire and Essex were moved into Tier 3 from Tier 2 yesterday as cases continued to surge. 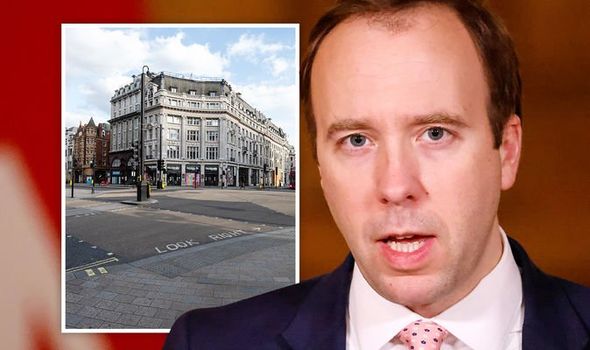 They follow northern cities such as Manchester and Newcastle currently placed in the highest measures.

Greater Manchester mayor Andy Burnham said he feared the Government would “overcompensate” in its tiers review after “a mistake” was made in allowing too much mixing over Christmas.

He added there is a “clear case” for parts of Greater Manchester to be moved from Tier 3 to Tier 2 restrictions.

He told BBC Breakfast: “It’s clear a mistake has been made over Christmas. I have to say I did say it at the time, that it was allowing too much. 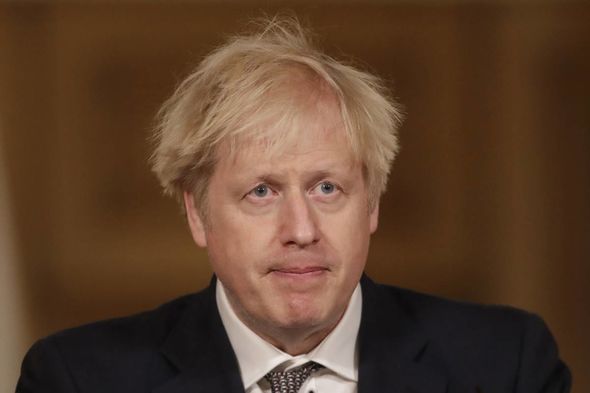 “My worry is they’re now about to overcompensate with the decisions on the tiers.

“We will see but it will be very hard on people here who’ve made a lot of sacrifices to get into a much better position, and actually I think the time has come to allow at least part of Greater Manchester to be released from those Tier 3 restrictions.”

Mr Burnham added there is a concern closing hospitality at this time of year may cause “a substantial risk of many more gatherings in the home”.

He said: “I think the Government needs to take all of this into account and I think from our point of view I think there is a clear case for Tier 2 in parts of Greater Manchester.” 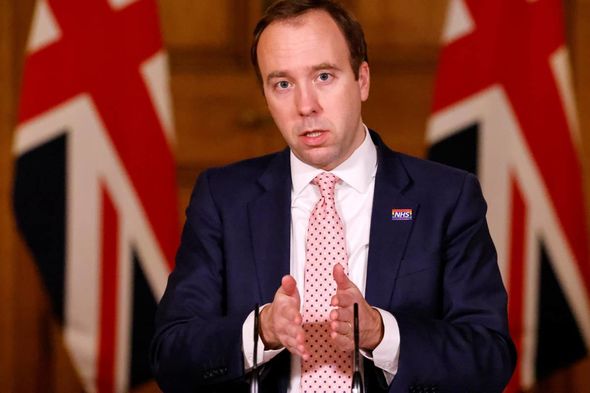 He reiterated his appeal for “more support” for cities to help them to “come back strong in the New Year”.

He added: “My appeal to the Government is: please look at the evidence, please give us the same fair consideration that was given to London in particular.”

Home Secretary Priti Patel also warned the message from the Government was for people to “have a smaller, more local and safer” Christmas.

She told LBC: “The police are there to fight crime, cut crime, and also when it comes to coronavirus deal with egregious breaches of the coronavirus regulations and laws.

“I’ve seen the footage, and I’m sure you have, where they’ve been breaking up house parties, unlicensed music events and all these terrible breaches that, quite frankly, put public health at risk.”

She was also asked by host Nick Ferrari whether the police should be called if one extra person attended a Christmas gathering.

She said: “No, I’m not going to go there Nick … I think (the public) have exercised great judgment throughout the year when it comes to following the regulations.

“We do not need to get involved in any of that at all and we’re being clear about household bubbles for the Christmas period, the public will exercise their judgment and do the right thing because they want to protect each other.” 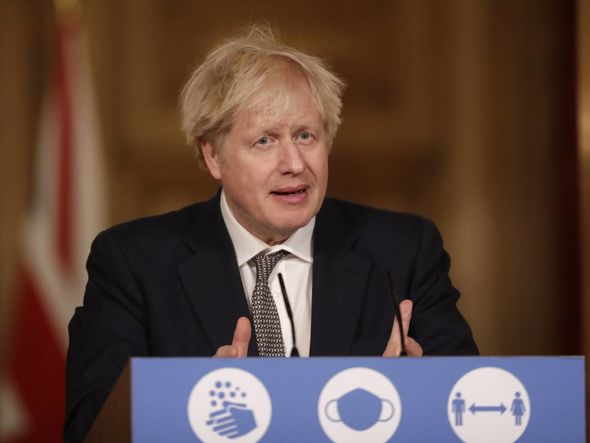 Speaking at a Downing Street press conference, Mr Johnson said the rules allowing three households to meet over five days were “maximums, not targets to aim for”.

He said: “It’s always going to be safest to minimise the number of people you meet.

“Whatever your plans for Christmas, please think carefully about avoiding crowds in the Boxing Day sales, and no one should be gathering in large groups to see in the new year.”

England’s chief medical officer Prof Chris Whitty also warned: “Just because you can do something doesn’t mean it’s sensible in any way.”