Sir Patrick Vallance, the chief scientific adviser, revealed yesterday cases have spread “everywhere” and the country should brace itself for tougher restrictions. He added that they “need to be increased in some places, in due course, not reduced”.Meanwhile, Boris Johnson insisted the Government had taken “prompt and decisive” action when the variant was discovered in the UK on Friday.

The Prime Minister promised an end was in sight, saying: “We can certainly look forward to a very, very different world for this country from Easter onwards”. But he refused to rule out keeping schools closed after Christmas if cases continued to skyrocket.

At a news conference yesterday, he said: “We want, if we possibly can, to get schools back in a staggered way at the beginning of January.

“But obviously the commonsensical thing to do is to follow the path of the epidemic and, as we showed last Saturday [when the South-east was put in Tier 4], to keep things under constant review. 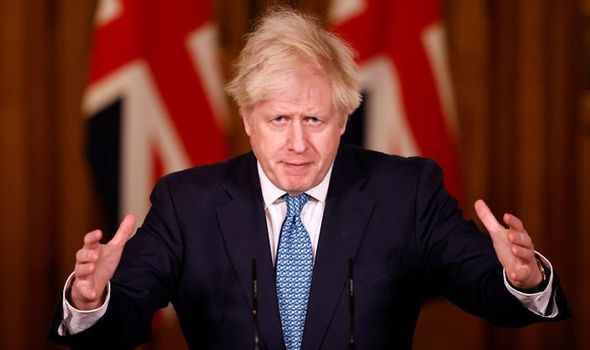 “It is very, very important to keep kids in education if you possibly can.”

Cases of the new strain have been confirmed in Denmark, Italy, Gibraltar, the Netherlands and Australia.

France and South Africa also believe they have infections.

In the UK the Government is racing to vaccinate the country as the new, highly infectious strain takes hold.

More than half a million at-risk Britons have had an Pfizer-BioNTech injection in the last fortnight. Mr Johnson said the “vast bulk of the doses” had gone to the over-80s and the clinically vulnerable.

Others had been given to NHS and care home staff. All of those vaccinated will need a second jab in January.

Sir Patrick said of the latest strain: “The doubling time of this infection is quite fast, it is more transmissible, it does require more action in order to keep it down and that’s why Tier 4 is important.”

“We absolutely need to make sure we have the right level of restrictions in place. I think it is likely that this will grow in numbers across the country and I think it’s likely, therefore, that measures will need to be increased in some places, in due course, not reduced. 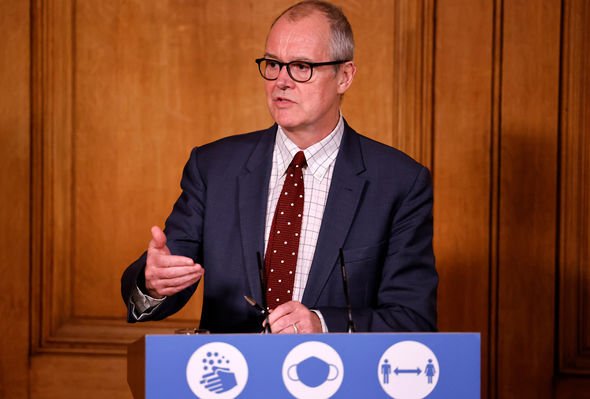 “It’s important to get ahead of this and to make sure the tiering system is adequate…and not to watch it and react in retrospect.”

He also said: “Over this period, where in some parts of the country people are mixing with people they haven’t been mixing with as part of Christmas, it’s really important to follow the rules carefully and make an assumption that you could be infectious, you could be the person spreading it to somebody else, and behave accordingly.

“It’s got to be taken incredibly seriously.” Public health directors in Manchester and the West Midlands have urged anyone travelling from a Tier 4 area or Wales to self-isolate for 10 days upon arrival. 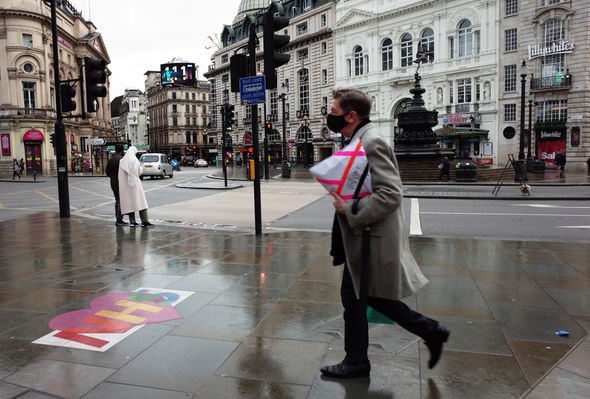 Wales is already in lockdown, with a slight easing up of rules on Christmas Day.

Latest figures show a third of England’s major A&E departments had more Covid-19 patients on December 18 than at the peak of the first wave. And there are now more than 1,000 cases per 100,000 people in eight areas of the UK.