Hirotsu Bio Science this month launched its N-NOSE plus Pancreas test, marketing directly to consumers in Japan and with aims to bring the test to the United States by 2023.

Users send a urine sample through a special mail pouch to a lab, where it is put in a petri dish with a species of nematodes.

The creatures, known scientifically as C. elegans, have olfactory senses much more powerful than dogs, the company says, and they follow their nose toward cancer cells.

That makes the 1-milimetre long animals a potent diagnostic tool, says company founder and chief executive Takaaki Hirotsu, who has been researching them for 28 years.

‘What’s very important with early detection of cancer and these kinds of diseases is being able to sense very trace amounts,’ Hirotsu told Reuters.

‘And when it comes to that, I think that machines don’t stand a chance against the capabilities that living organisms have.’ 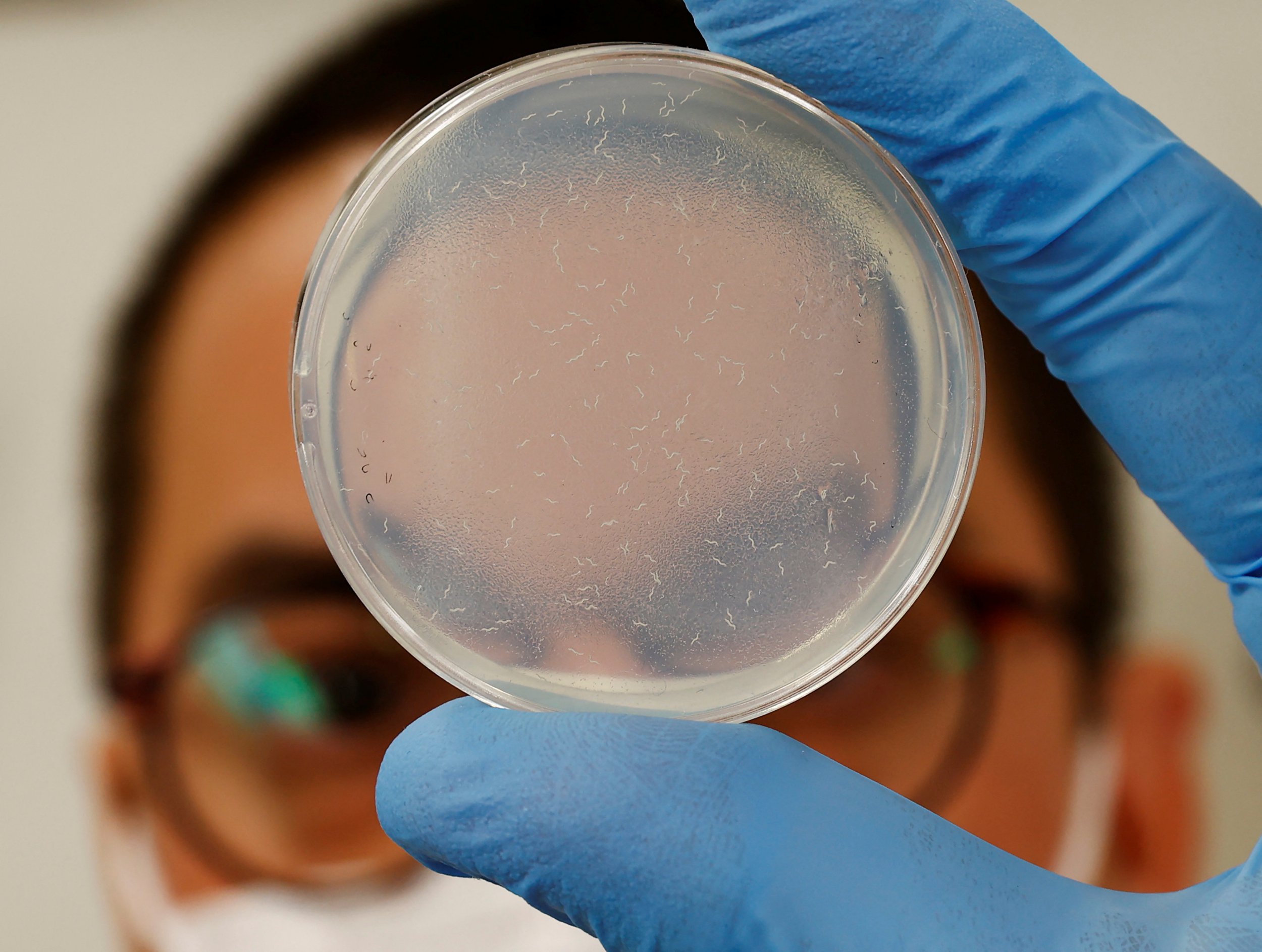 Hirotsu Bio launched its first N-NOSE consumer test in January 2020 which claimed the ability to tell if users were at high risk of cancer or not. About 250,000 people have taken the original test, with about 5%-6% getting high-risk readings.

In the latest version, the company tweaked the genetic code of the nematodes so that they would swim away from pancreatic cancer samples. Hirotsu Bio started with pancreatic cancer due to its difficulty in diagnosis and speed of progression.

In the coming years, the company expects to roll out targeted tests for liver cancer, as well as cervical and breast cancers.

The pancreas test kit costs up to 70,000 yen ($505), comparatively expensive for a diagnostic test in Japan, which has a nationalised health care system and fixed prices for drugs and procedures.

The price tag, along with a TV ads using caricatures of the worms and the pancreas, are part of the process of building a brand, Hirotsu said, adding that the price may come down as the company scales up.

Some doctors have criticised this direct approach to consumers and doubted the medical usefulness of the results.

The company counters that the accuracy of N-NOSE stands up well against other diagnostic tests and are intended as early screening tools that can guide patients to further testing and treatment sooner.