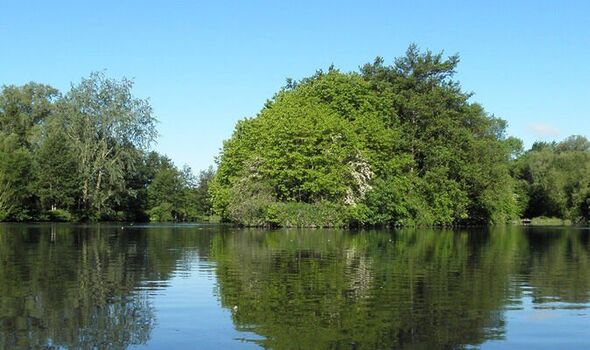 A one-year-old child who drowned after being left on his own near a lake for a single minute died by accident, a coroner has found. Melvin Gurung had been on a family trip to a fishery in Pewsey, Wiltshire on November 14 last year when the incident occurred.

The toddler had spent the day playing while his relatives caught trout.

One worker at Manningford Trout Fishery said Melvin had been running around that afternoon as a “happy little boy”.

When the youngster’s relative needed to use the loo, he told Melvin to wait outside, but he said when he emerged a minute later the boy had vanished.

Melvin’s relative, who was described as “like an uncle” to the youngster, raised the alarm and the family began searching for him.

The boy’s parents, Bikash and Menuka, were said to have been panicked when they heard Melvin was missing.

Just minutes later, police officer DC Richard Barratt arrived at the site and yelled out when he spotted Melvin’s boots hidden by the reeds in a nearby lake.

He leapt to pull the boy out, but tragically it was too late and the boy had already drowned.

Bikash reportedly told the hearing: “He was just below the surface and was camouflaged by the tall reeds.

“He looked normal to me, just as beautiful as he always did. I said [to the paramedics to] take him to a warm place.”

Melvin was airlifted to Salisbury District Hospital, but was pronounced dead later that day.